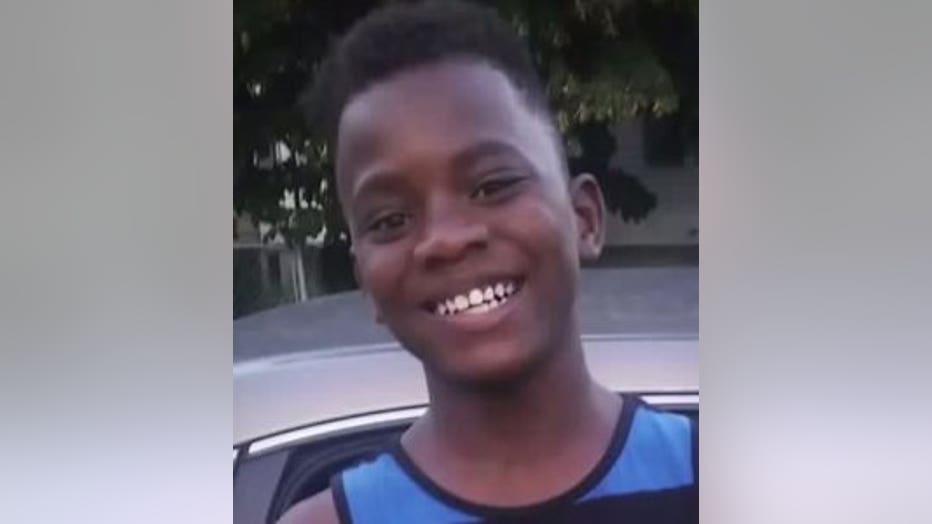 MILWAUKEE -- A 12-year-old boy died as his home near 5th and Wright in Milwaukee burned late Monday night, Sept. 24.

"He went in to get his brothers. That's what he was trying to do," Cross said.

But what the 12-year-old did not know was his siblings and parents already made it out to safety.

"All of a sudden, they started screaming," Cross said. 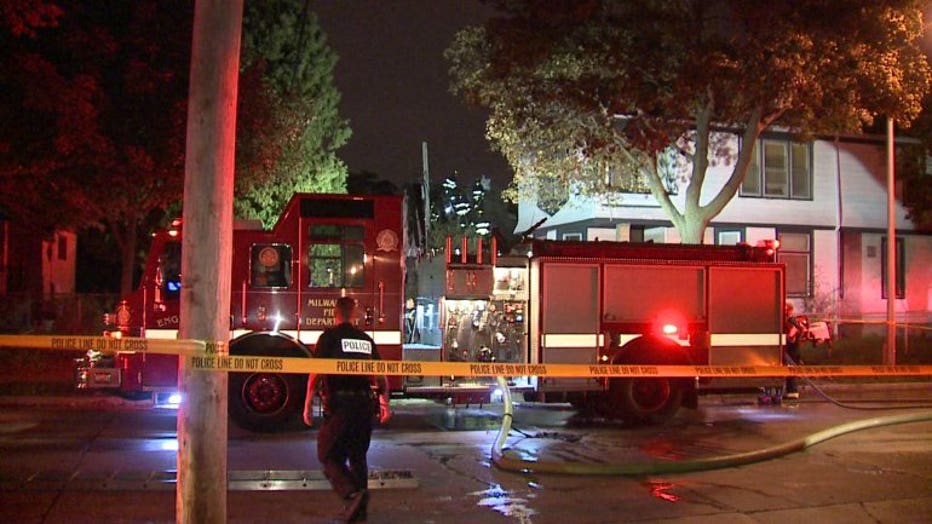 When the fire broke out downstairs, flames quickly engulfed the home. 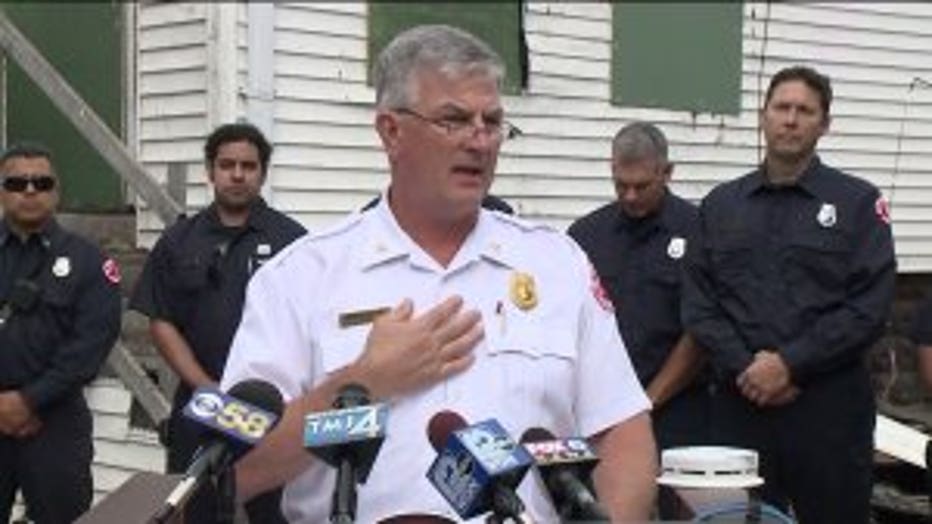 "Our first companies were on the scene in three minutes," said Milwaukee Fire Chief Mark Rohlfing. "Unfortunately, the fire was too far along."

After such a sudden and heart-wrenching loss, Cross said the only way the family is coping is not giving up on their faith.

"Through God, because that is the only strength we've got," Cross said. "I know God has better plans for all of us." 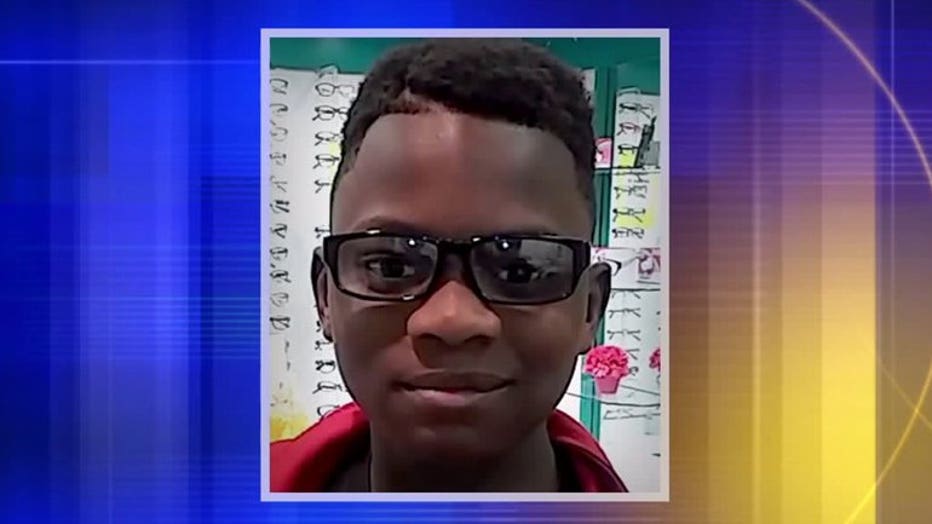 Chief Rohlfing came to the neighborhood on Tuesday afternoon hoping to prevent more tragedies like this. He reminded residents to have working smoke detectors and an evacuation plan.

"Talk about, 'how do I get out of a room if there is a fire. What are my two ways out?' Think about having a meeting place outside," Rohlfing said. 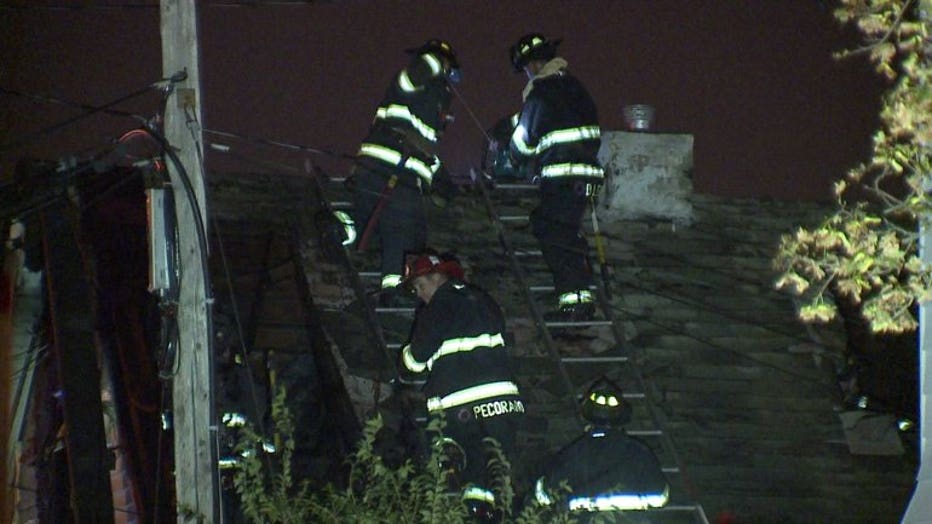 The origin of the fire is still under investigation. The Red Cross is assisting the family. There were no other injuries. 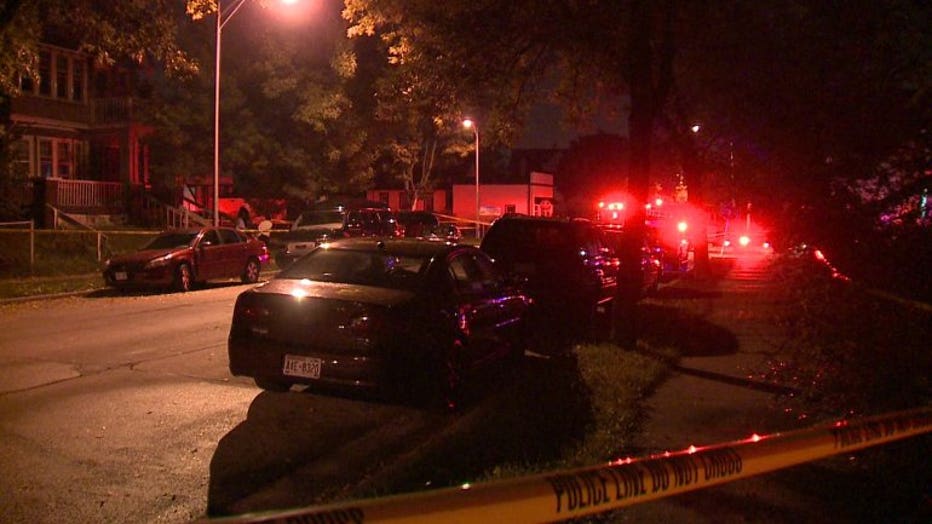 If you live in the City of Milwaukee and are in need of a smoke alarm, you are urged to call the Smoke Alarm Hotline at the number listed below. Arrangements will be made for Milwaukee Firefighters to come to your residence and install a smoke alarm free of charge.