A 12-year-old boy has died after taking part in the viral "blackout challenge" seen on TikTok, according to a GoFundMe page started by his family.

"We would like to update everyone that this evening, after fighting the good fight on life support for 19 days, Joshua has gone off to be with the Lord," the family of Joshua Haileyesus posted. "Your prayers and your love have comforted us and we are grateful for your support."

On March 22, Joshua’s twin brother found him passed out on their bathroom floor in Colorado. He had apparently used a shoelace to attempt the challenge, which involves people choking themselves to the point of losing consciousness. 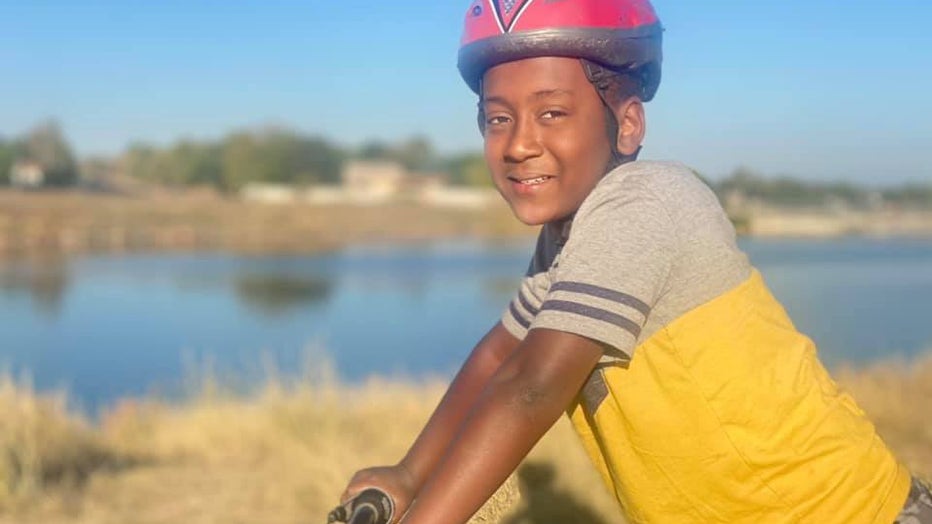 He was declared brain dead and put on life support a few days later.

The "blackout challenge" has existed for years. It can also be called "passout challenge," "the game of choking," or "speed dreaming."

"Everyone who knows Joshua can tell you what an incredibly intelligent, funny, caring, and gifted 12 year old he is," the family previously posted.