MILWAUKEE -- On Tuesday night, February, 16th, a baby was discovered dead in a home near 35th and Hampton. Another death that happened in Milwaukee on Tuesday has family ties to the death of a two-month-old baby boy that happened back in 2014. It turns out both of these babies died in the same house, with some of the same family members present.

The Milwaukee County Medical Examiner's Office is investigating the death of a 12-month-old girl -- found dead in a home near 15th and Nash. The child was pronounced dead at 7:20 a.m.

Initial reports indicated the child was sleeping with two adults on a partially inflated air mattress.

On Wednesday night, February 17th, there were prayers for one-year-old Cataleya Wimberly, known affectionately as Leya to her mother. 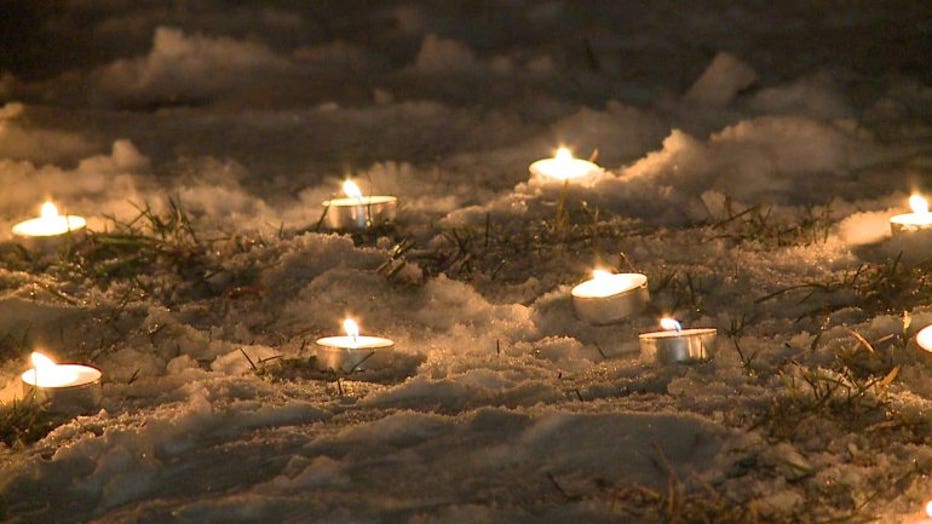 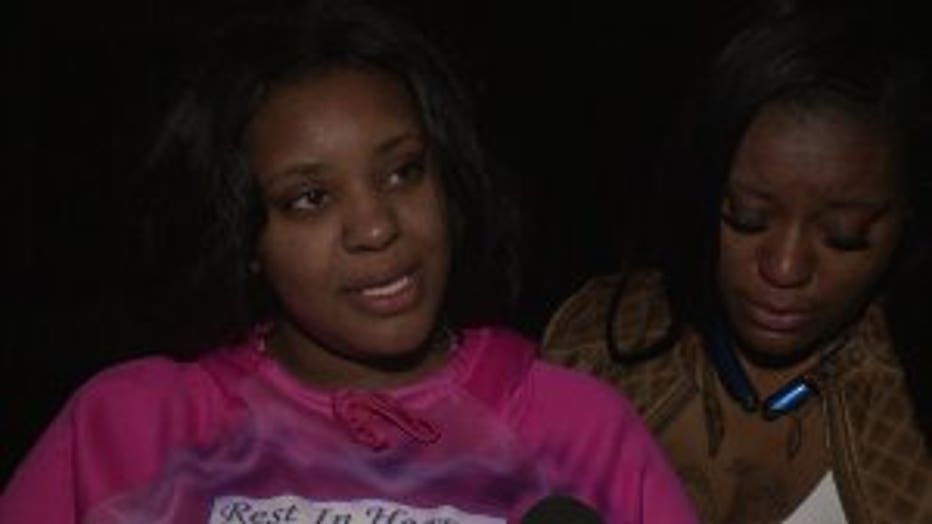 "Everybody who ever know her, met her, seen her -- she make everybody happy," Helen Jackson said.

The medical examiner's report in this case indicated the baby girl was sleeping in an air mattress with her father and her father's girlfriend.

Family members reported the girl had been congested and wheezing consistently the night before.

"When I saw her lying there, she just looked asleep. Her hand was freezing cold, and I just knew she was gone," Jackson said. 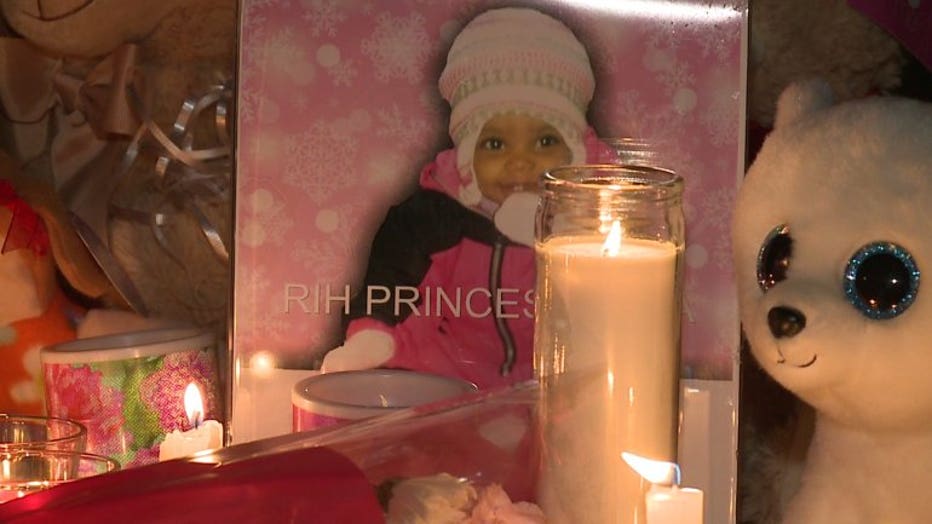 According to investigators, residents inside the home near 15th and Nash allegedly left the oven on overnight to provide heat.

"They still have to run more tests with the carbon monoxide but it wasn`t no foul play or suffocation," Jackson said. 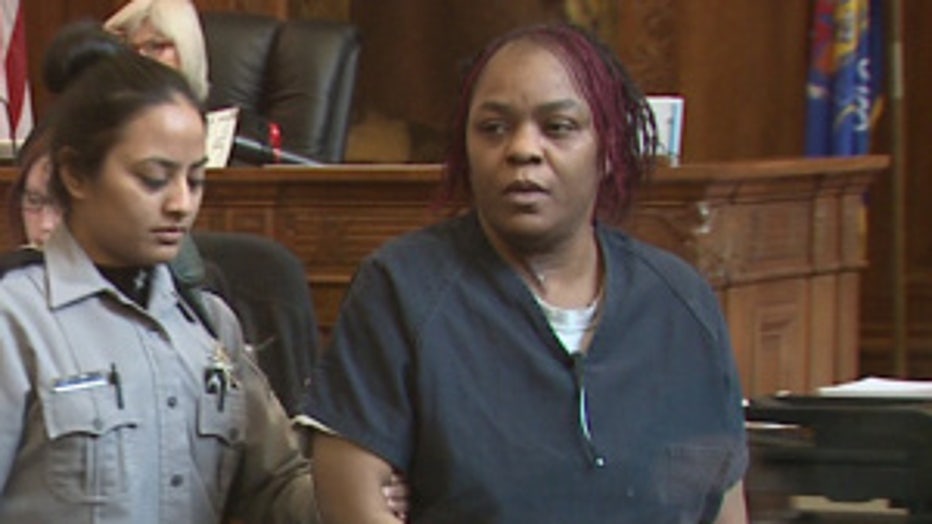 Sadly, the home near 15th and Nash is the same home were two-month-old K'Dyn Carson died in October of 2014. K'Dyn and Leya are cousins -- and some of the same relatives were inside the home during both of these deaths.

K'Dyn's grandmother, Sheree Wimberly was sentenced to serve 18 months in prison just last Friday, February 12th for K'Dyn's death. Prosecutors say she was drunk when she got into a bed with the child and the boy's mother.

"I never knew getting intoxicated and getting into bed with my daughter and my grandson K'Dyn would damage our lives forever," Wimberly said.

Now, there is more grief for a family still raw with emotion.

"I`m hurt because I feel like my happiness is being taken away from me," Jackson said.

Milwaukee police are investigating the carbon monoxide levels in the home. 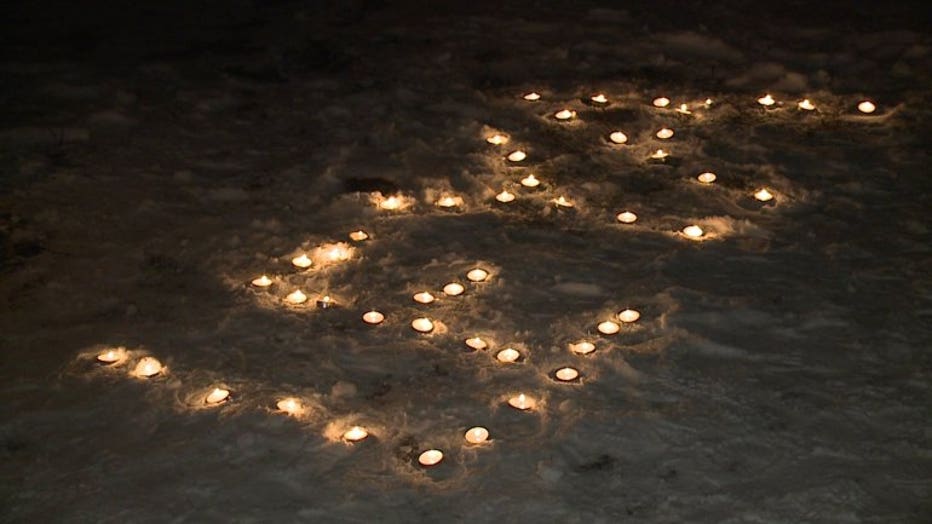 Jackson insists her baby did not have any pre-existing health conditions.

The preliminary manner of death in this case has been ruled "undetermined" by the Milwaukee County Medical Examiner's Office. 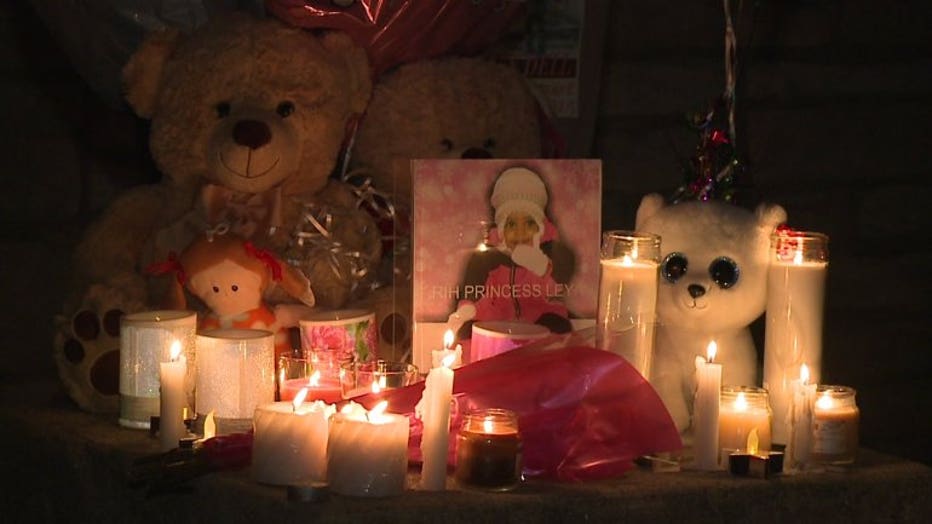