"It certainly is concerning. It's generally used in large mammals for sedation. It could clandestinely be manufactured," Sara Schreiber with the Milwaukee County Medical Examiner's Office said. 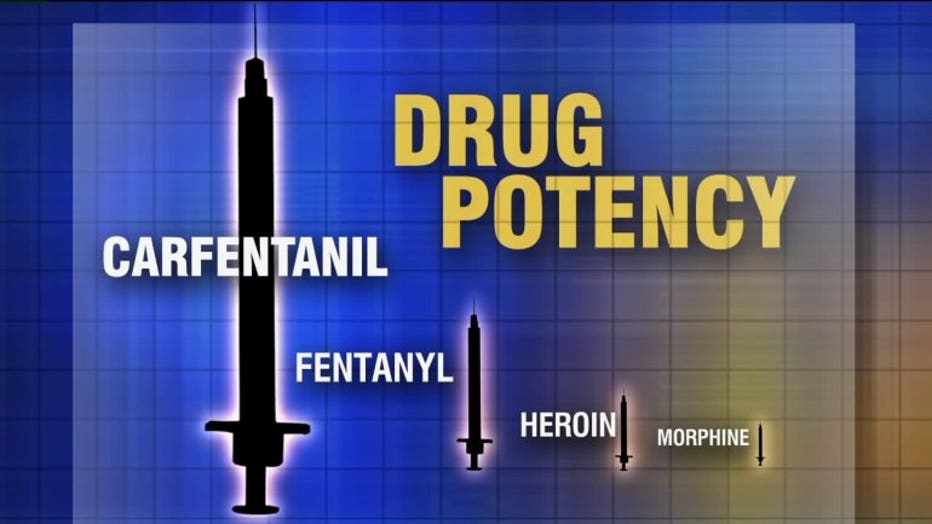 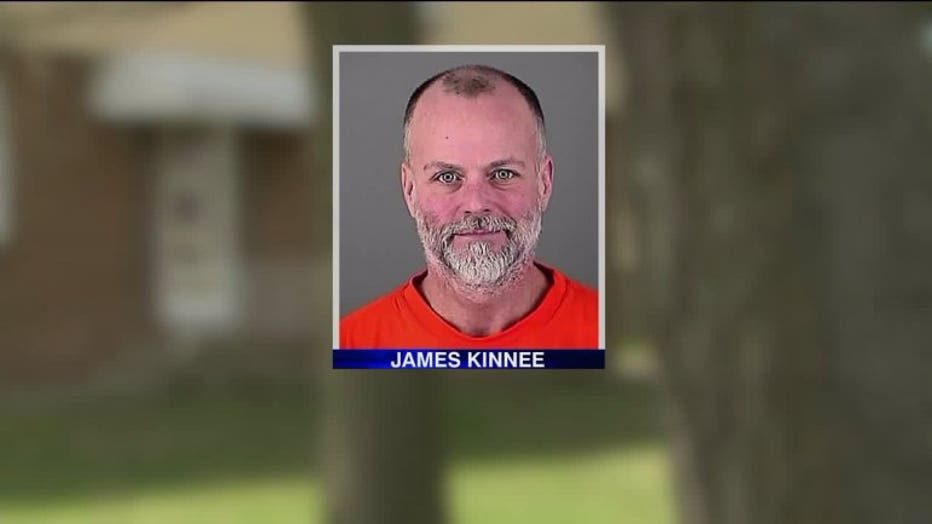 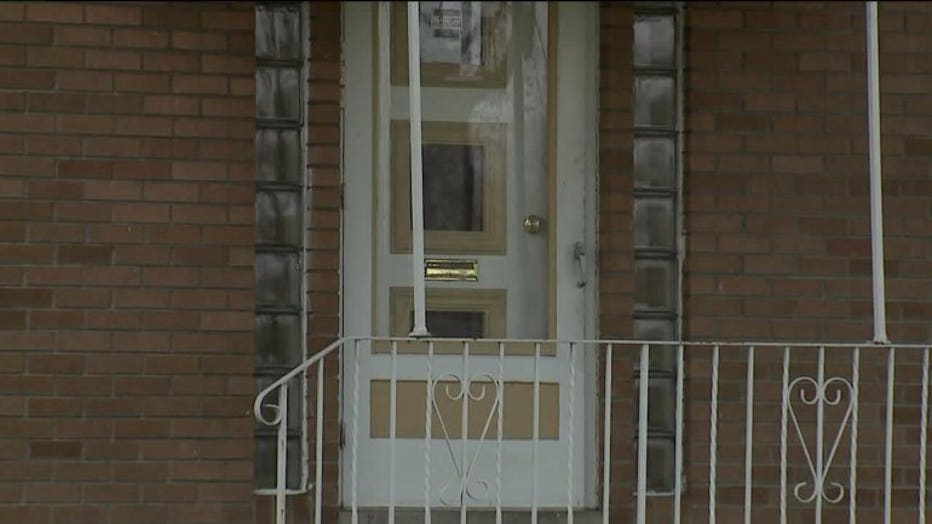 "If the user doesn't know they have that in their mixture, they are at risk," Schreiber said.

As this investigation continues, Schreiber said the Milwaukee County Medical Examiner's Office is seeing a spike in fentanyl-related deaths. 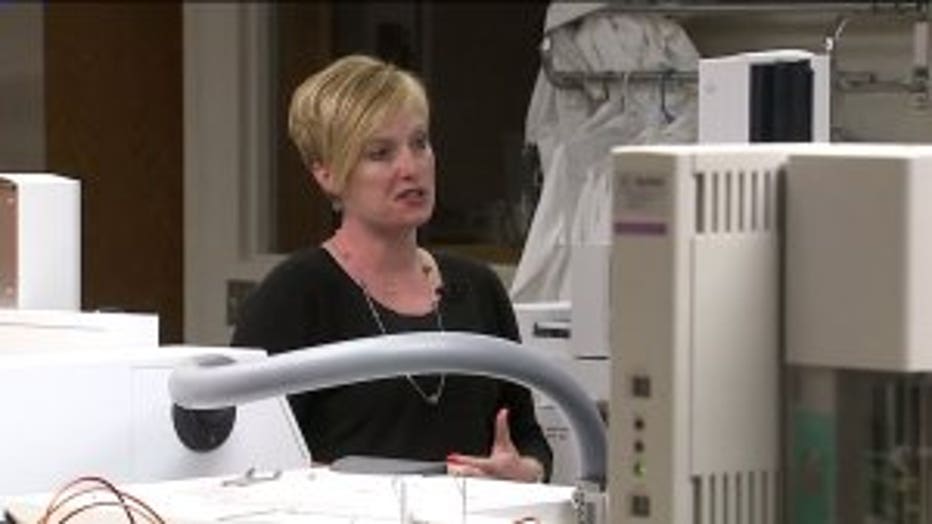 "Last year we saw almost a three-fold increase in the number of cases related to fentanyl or that included fentanyl in the decedent at the time they died. We're definitely on a fast pace already this year," Schreiber said.

Schreiber said carfentanil is often mixed with a heroin product to increase the potency and any concoction can come with a dangerous cost.

"When you buy things off the street, there is an inherent risk that you don't know what you are using," Schreiber said. 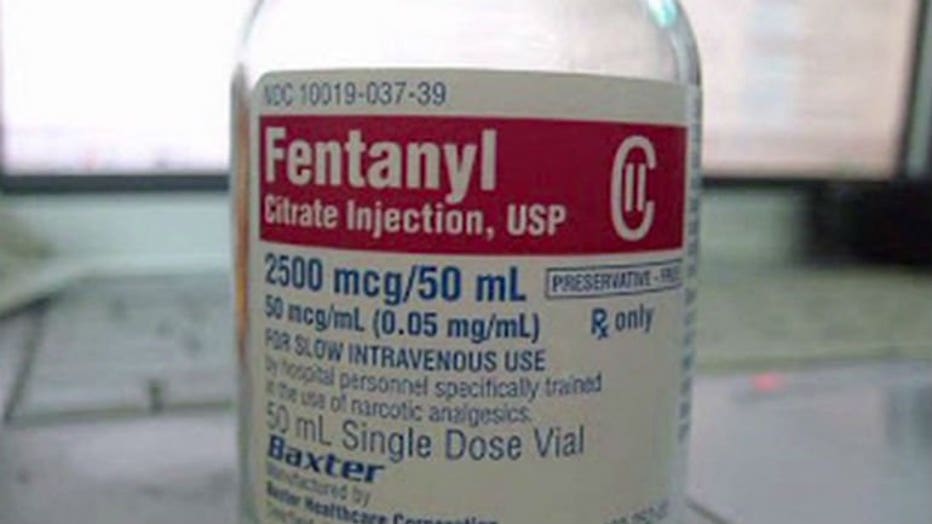 In 2016, there were 97 fentanyl-related deaths in Milwaukee County. This year, we're already at 26 deaths as of April 17th.

The DEA released the below statement:

"The appearance of powerful and deadly carfentanil in Wisconsin is disturbing; as has been...heroin and other fentanyl substances.  The DEA will continue to focus all available resources on this multi-faceted crisis...to bring to justice those who profit from selling addictive and dangerous substances to the vulnerable among us." 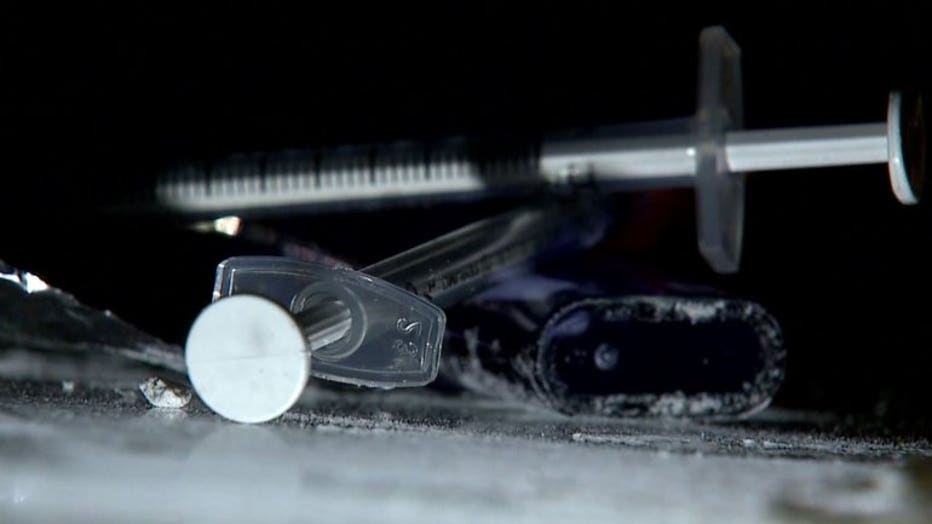