MILWAUKEE -- The second of two men prosecutors say were part of a robbery crew has been sentenced to more than 100 years in prison.

Officials with the United States Attorney's Office on Monday, April 30 announced Otis Hunter has been sentenced to serve 107 years in prison after a jury found him guilty of conspiracy to commit robberies, three business robberies, two carjackings and five counts of brandishing a firearm during a crime of violence.

His co-defendant, Deshawn Evans, was sentenced to serve 32 years in prison after a jury found him guilty of conspiracy, a business robbery, a carjacking and two counts of brandishing a firearm during a crime of violence.

According to a news release from the United States Attorney's Office, Hunter and Evans were sentenced to the mandatory minimum sentence imposed by Congress -- for use of firearms during crimes of violence.

According to prosecutors, between Nov. 17, 2016, and Dec. 4, 2016, Hunter and Evans were part of a robbery crew that committed three business robberies and two carjackings, all at gunpoint. Most of the crimes occurred on the south side of Milwaukee. The evidence established that the defendants brandished handguns, robbed employees and customers, and, on two occasions, pistol-whipped their victims.

The defendants in this case were accused of the following crimes: 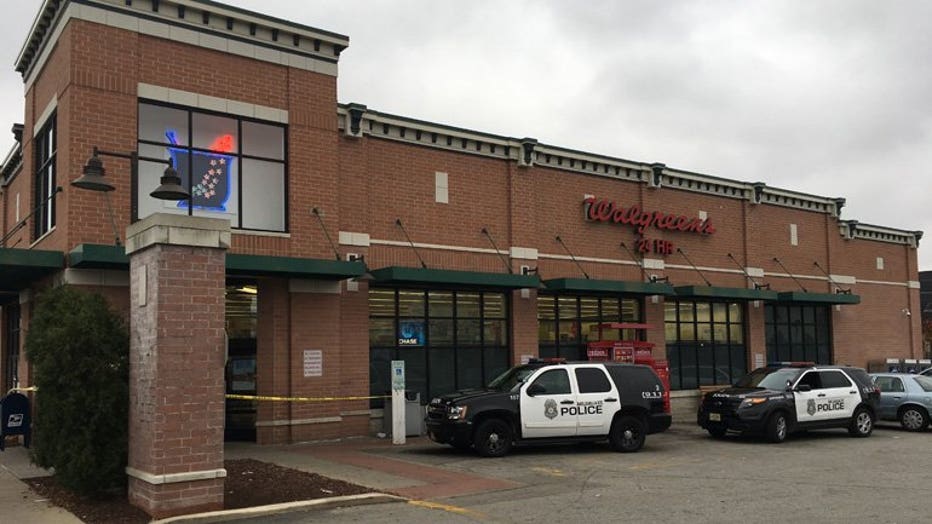 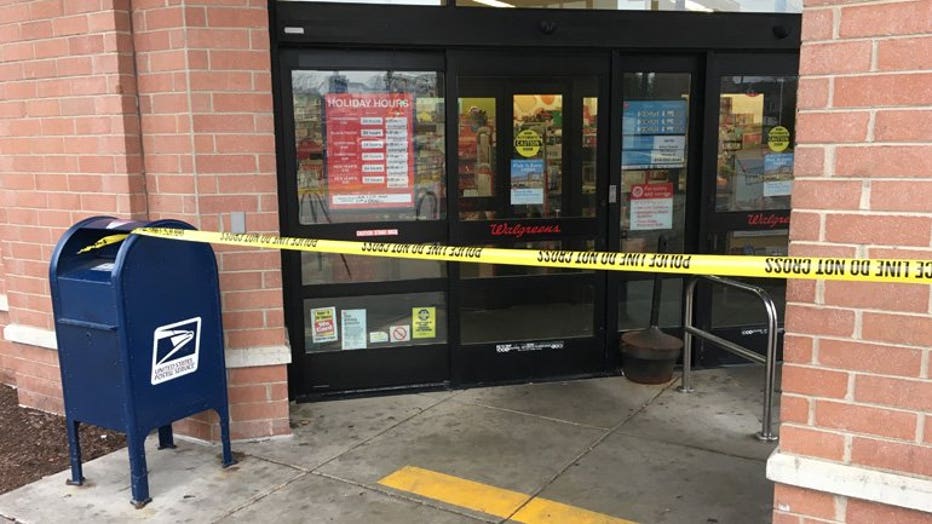 “The lengthy sentences imposed in this case are sobering. Mr. Hunter and Mr. Evans embarked on a cruel robbery spree and terrorized numerous innocent victims. As a result, they will spend decades in federal prison. Men and women who are inclined to use guns to commit robberies and carjackings need to know they face stiff mandatory minimum sentences. Together with federal, state, and local partners, we are committed to prosecuting gun violence and working to make our neighborhoods safer," said U.S. Attorney Matthew Krueger in a news release.