WEST ALLIS -- The West Allis Police Department announced on Monday, Jan. 27 a $10,000 reward for information leading to the arrest and conviction of the person(s) responsible for the fatal stabbing of Ryan Sorensen of Onalaska.

Sorensen was killed on Sept. 15 near 71st Street and Rogers Street -- while walking in the area with friends. Officials said he was approached by two individuals on bicycles, and one of those individuals stabbed Sorensen during an altercation. 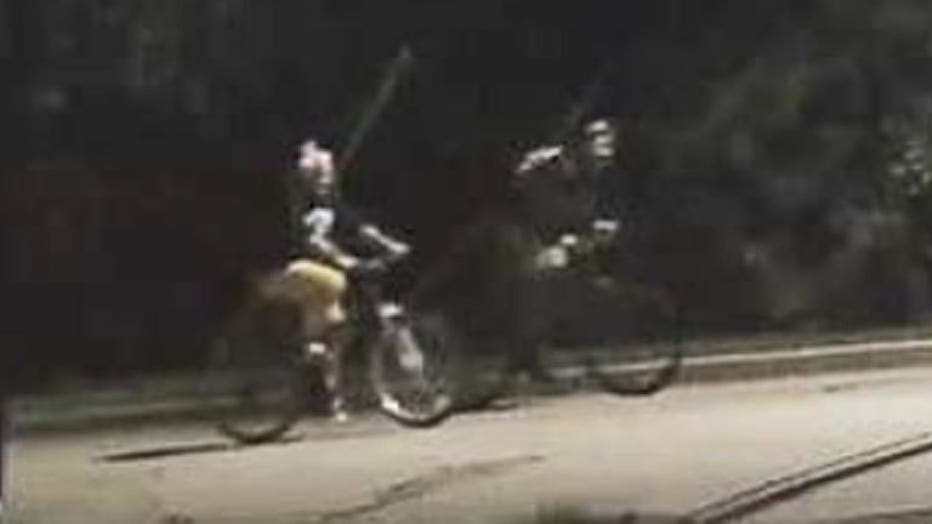 The offenders were described as follows:

Officials said the two described above were riding mountain bikes before the altercation and fled on the bikes following the incident. 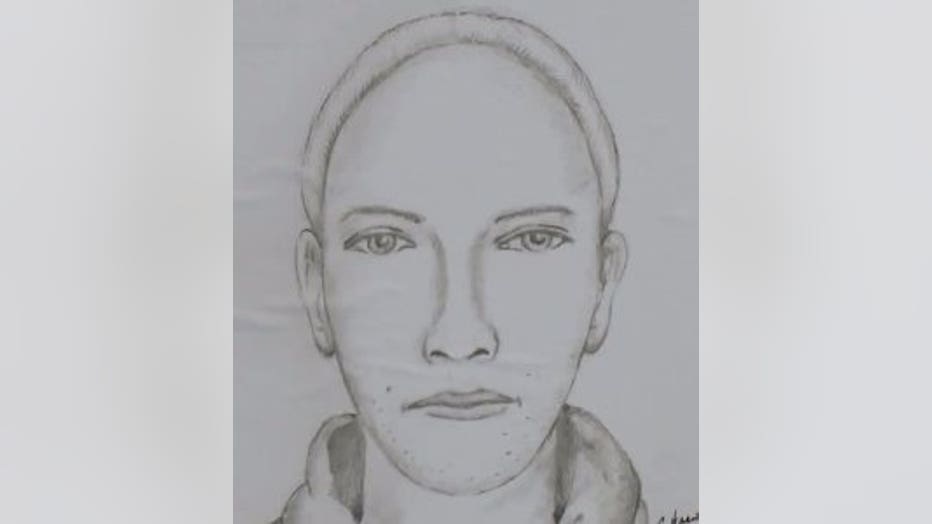 Back in November, West Allis police released a sketch of the woman.

"If you know who this man and woman are who committed this senseless homicide, you should have no sense of loyalty or obligation to them," West Allis Police Chief Patrick Mitchell said. "Your sense of duty should require you to contact our department and help us bring these suspects into custody -- and ultimately to get justice for the Sorensen family."

While investigators have received numerous tips, they have not yet identified the two.