A Milwaukee woman was fatally shot by a 10-year-old playing with a gun near 87th and Hemlock on Monday.

MILWAUKEE - A Milwaukee woman was fatally shot by a 10-year-old playing with a gun near 87th and Hemlock on Monday, Nov. 21.

Police said the shooting happened around 7 a.m. The victim, a 44-year-old woman, died from her injuries.

Neighbors' hearts were broken by this terrible accident, waking up to police outside their homes. 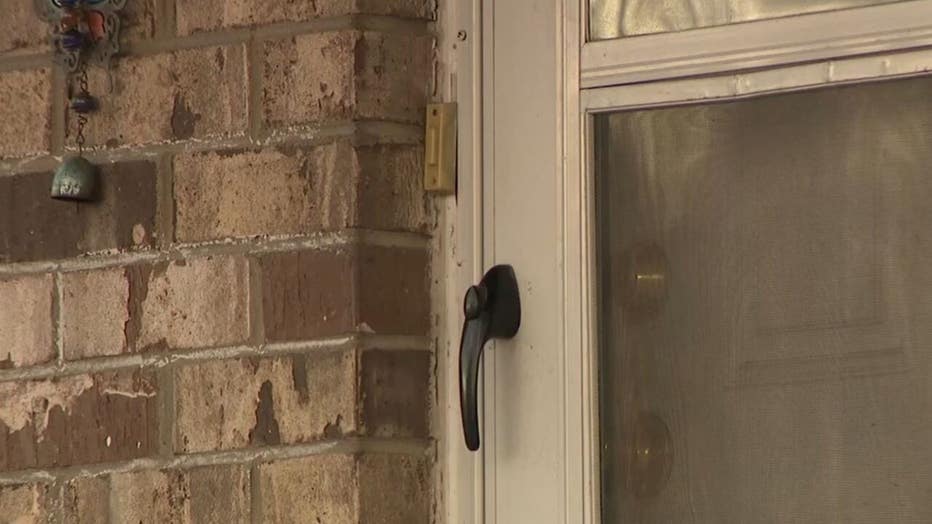 "It broke my heart," a neighbor said. "It made me cry a little bit when I heard it this morning."

"I got up to take my son to the bus stop, and when we walked outside, we saw that it was taped off with the police officers," said Jasmine Agerson.

Neighbors said a boy and his mother were the only people who lived in the home.

"She’s a very sweet lady," said Agerson. "Her son is very sweet and respectable, so it was just heartbreaking to hear that."

It's accidents like this that Travis Landry with WestCare Wisconsin has been working to prevent. 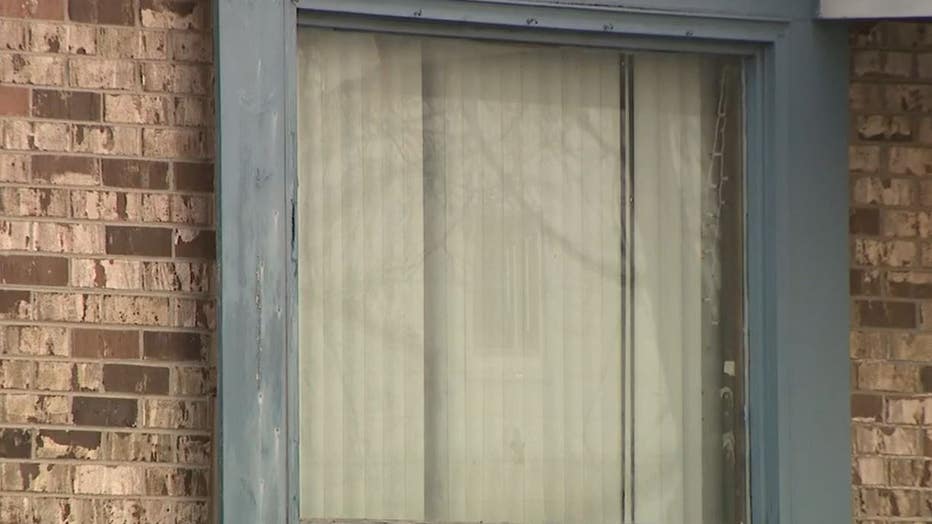 "You try to stop it, but I don’t know if you’ll ever be able to stop it," said Landry.

The organization has handed out thousands of free gun locks just in the last year.

Neighbors said they want people to listen to that advice so that more lives are not lost. 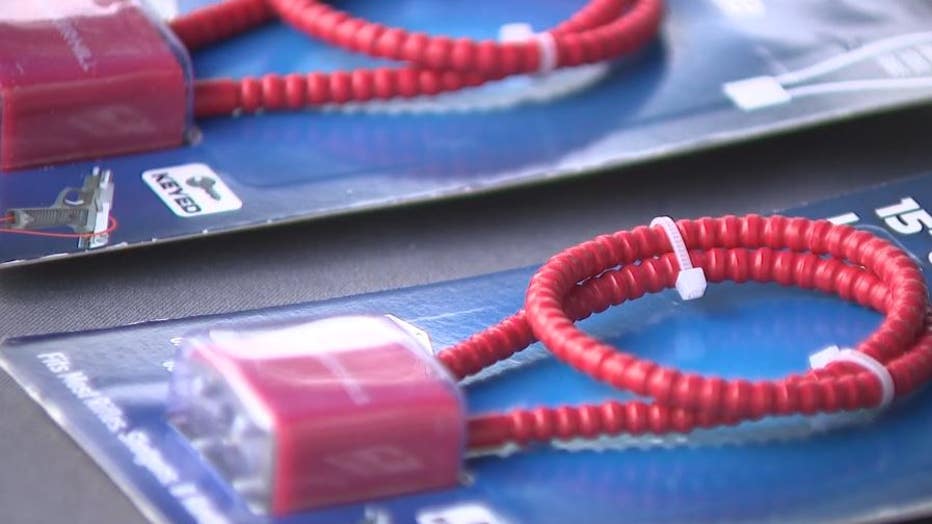 "It’s just very heartbreaking to hear that it took place so close to home," said Agerson.

Milwaukee police said no one has been arrested. The district attorney's office is reviewing the incident.

WestCare Wisconsin is currently trying to get free gun locks in vending machines so that more people have access to them in the city.