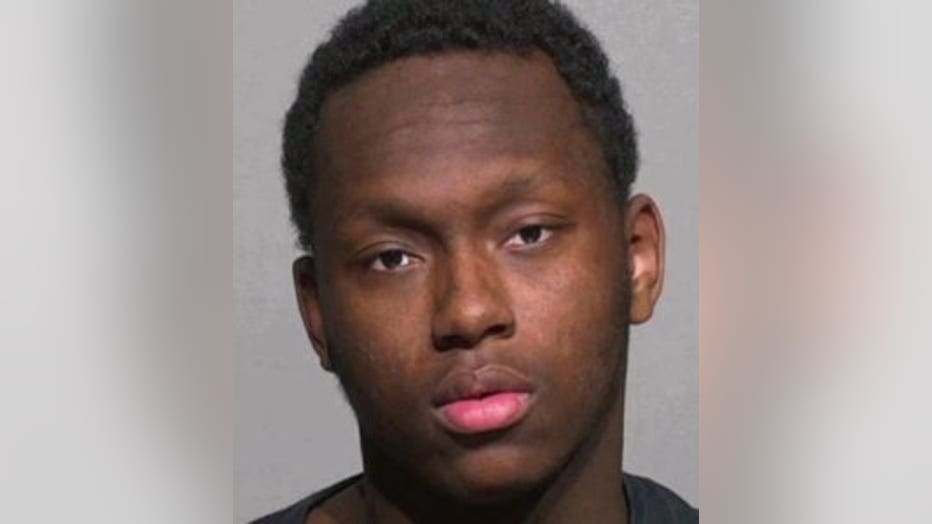 MILWAUKEE -- Prosecutors say a Milwaukee man considered to be a serial groper attacked 10 women, and at least two of the victims were assaulted while the suspect was out on bond.

Durham was first charged in fall 2019, when prosecutors said he groped four women in the University of Wisconsin-Milwaukee area. According to prosecutors, in one case, on Nov. 12, a UWM student stated she was walking on Oakland Avenue “when a man she did not know came up from behind her, wrapped his arms around her and picked her up off of the ground.” The student said when she quickly realized that she did not know the person picking her up, she began screaming and trying to hit the man. Prosecutors said Durham put the student down — and she ran into a nearby restaurant. She told police Durham began pacing back and forth outside of the restaurant, and she got video of him.

Police arrested Durham — and prosecutors said he told investigators "he inappropriately touched a student at UWM” — and that “his act was intentional and not a misunderstanding.” Durham went on to say it was a spontaneous decision that he regretted. Durham faces one count of misdemeanor disorderly conduct in that case.

Police said the incident was similar to two attacks that happened the day before, on Nov. 11. In one, a woman was attacked shortly before noon while walking on Frederick Avenue near Park Place. Police said the woman was grabbed in the genital area, and when she screamed, the man walked away. 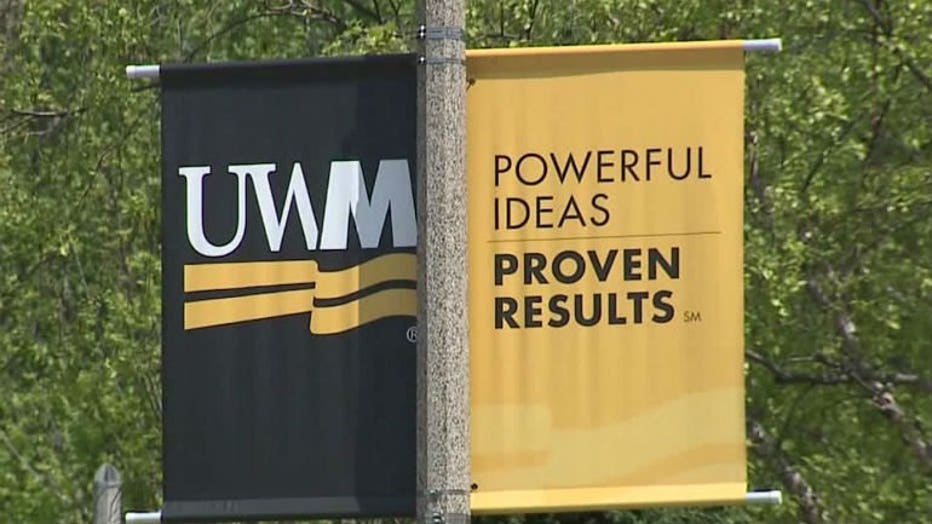 On Nov. 18, another assault was reported around 12:20 p.m. in the same neighborhood. The assault happened near N. Downer Avenue and E. Linnwood Avenue. Investigators said the man came up behind a UWM student, grabbed her and obtained her backpack. He was then seen getting into a red/maroon Ford Explorer.

Two counts each of misdemeanor disorderly conduct and misdemeanor bail jumping were filed in mid-December after prosecutors said Durham grabbed two more people -- girls ages 16 and 15 on Dec. 4 near 60th Street and Capitol Drive after the victims got off a bus in the area. 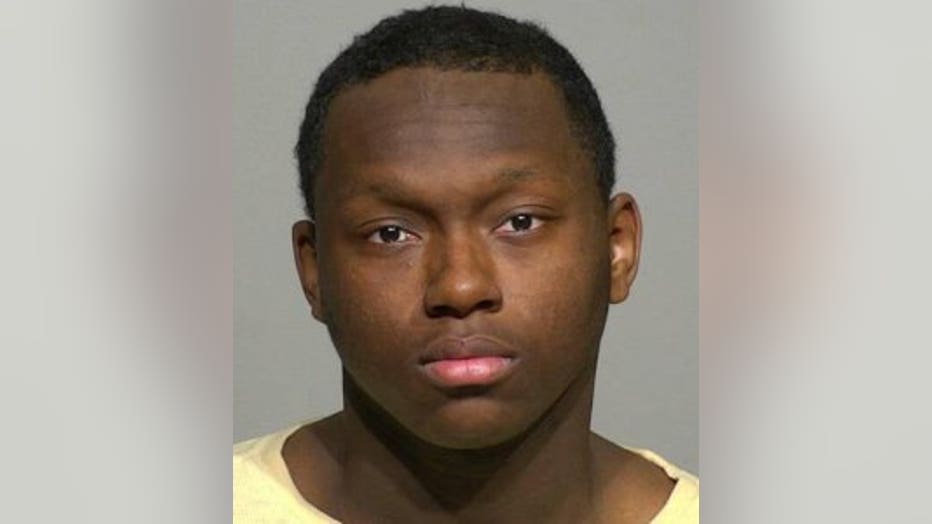 In December, prosecutors said Durham tackled a juvenile nursing home employee walking to work and laid on top of her near 68th Street and River Parkway in Wauwatosa. Prosecutors said the victim told police the suspect grabbed her right hand from behind -- and had his left hand in the "front of her waist." He then tackled her and "laid on top of her." He had his privates pressed against her backside. She got a good look at his face before running away to get help. He was charged with disorderly conduct and bail jumping in January.

Prosecutors said Durham admitted to randomly targeting these victims -- and wrote a letter of apology.

In June -- charges were filed against Durham in two separate cases. In one, filed June 25, he faces three counts of misdemeanor disorderly conduct, and one count of misdemeanor bail jumping. According to prosecutors, on May 28, the victim said a man approached from behind and picked her up near 84th Street and Coldspring Road.

In all, Durham faces two felonies and 11 misdemeanors between the five open cases dating back to fall 2019. He's due in court in all five cases July 20.