MILWAUKEE -- There is a new executive director of the Fire and Police Commission in Milwaukee. 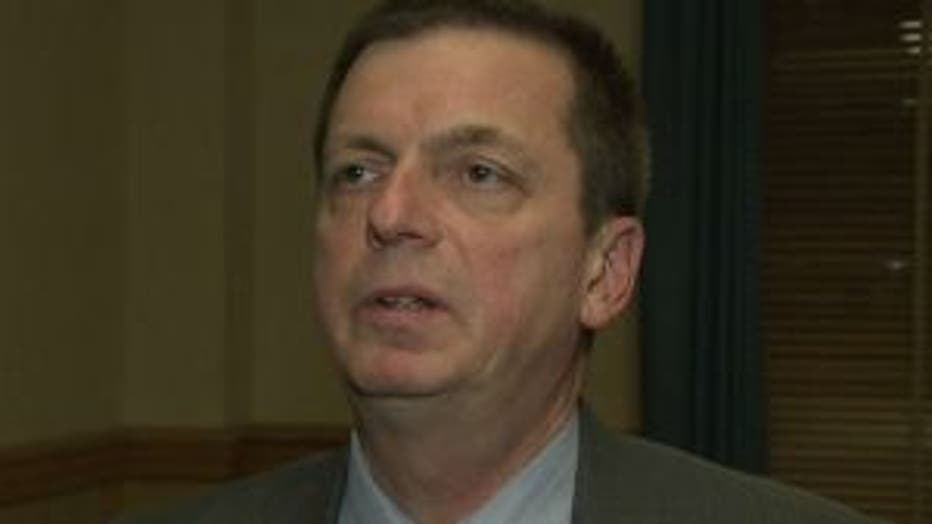 With a 10-4 vote, the Milwaukee Common Council on Tuesday, September 1st approved the appointment of MaryNell Regan.

Regan had been an assistant city attorney.

She now takes over as executive director for the Fire and Police Commission, filling the seat previously held by Michael Tobin.

Tobin left the position last year for a similar job in Washington, D.C.