MILWAUKEE -- A Milwaukee family is searching for answers one year after their loved one was brutally murdered.

"Not a second goes by that I don't think about my son," said Caprice Williams, Jimmie Williams' mother.

Jimmie Williams was taken from this world April 21, 2018. A year later, little has come to light about what exactly happened the night he was gunned down. 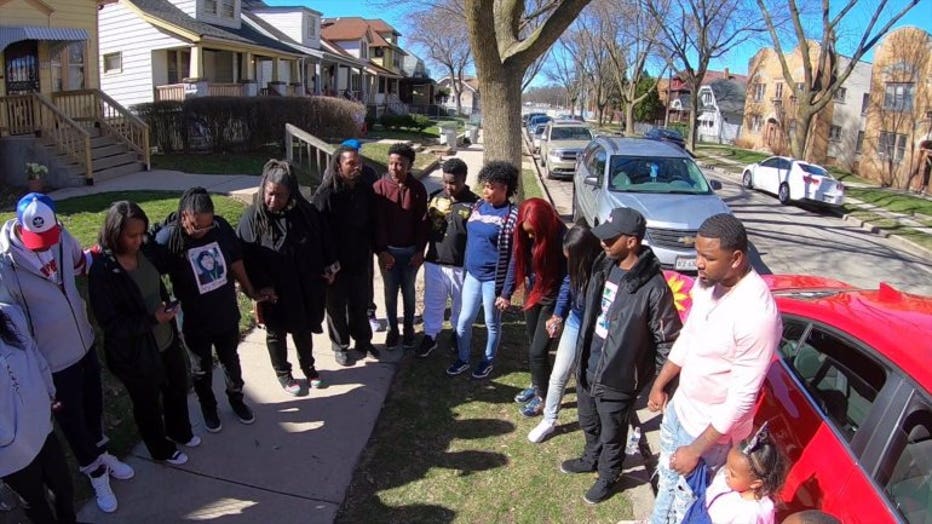 "My fight to seek justice for him, that keeps me motivated," said Caprice Williams. 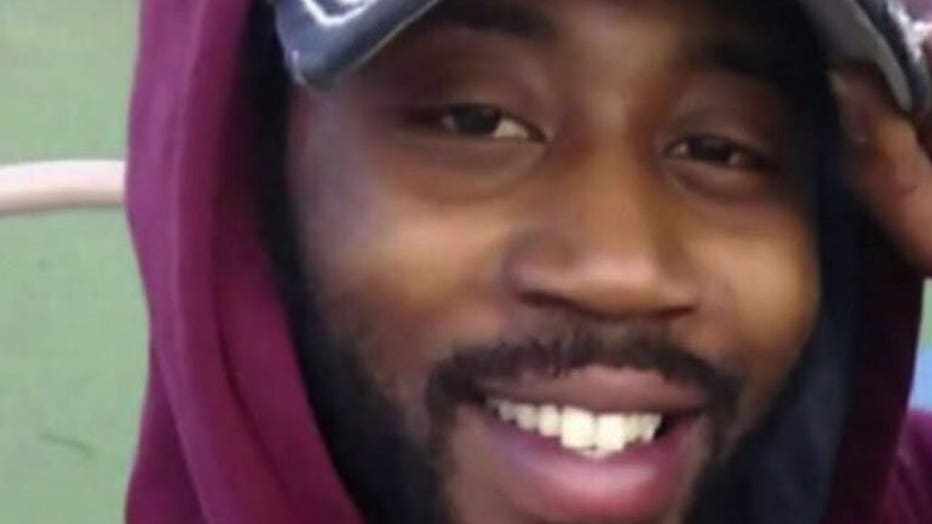 Jimmie Williams was shot near 18th and Locust. Milwaukee police said an unknown driver dropped him off at a fire station and took off. The 25-year-old father of five boys died a few days later. 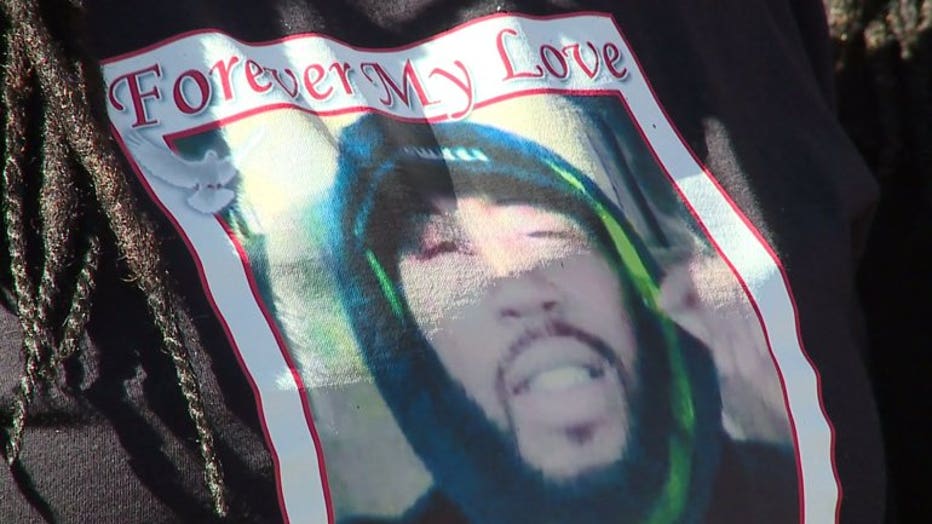 Cathy Williams said her brother was her protector. 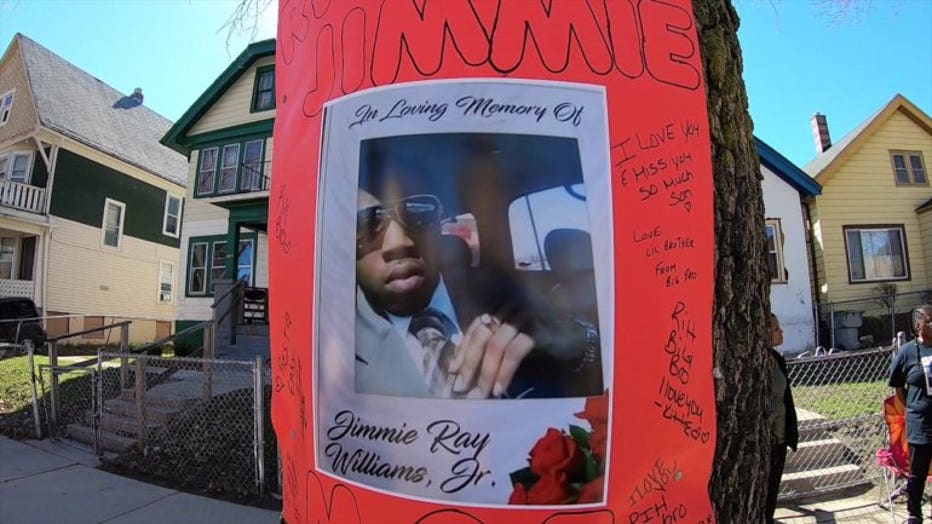 Williams' family gathered at a memorial tree near his childhood home on Wednesday, April 24 to remember his life.

"He always told me how beautiful I was. 'Grandma, you're so beautiful,'" said Cathleen Stone, Jimmie Williams' grandmother.

As his family continues to struggle with the loss, they pledged to keep his name alive until the person responsible for taking his life is found. 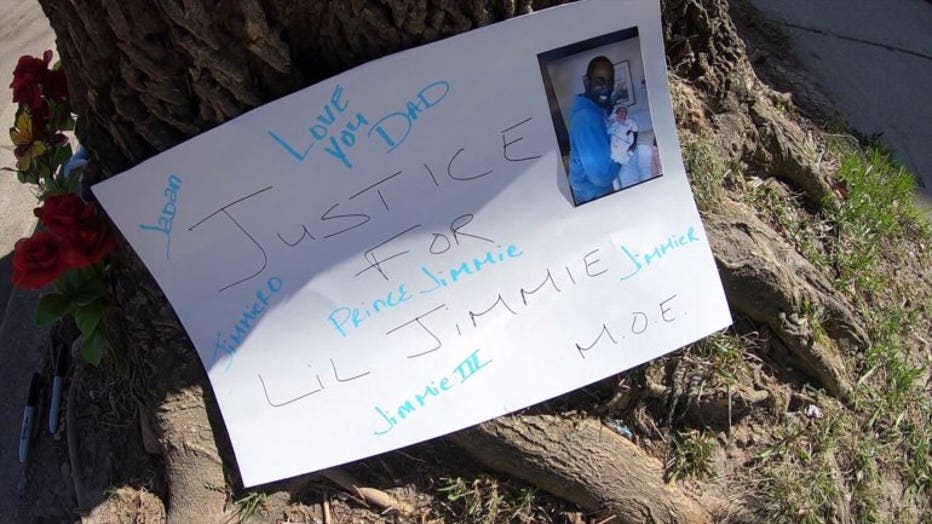 "If I could just have justice for him, maybe we could live with it a little better," said Cathleen Stone.