RACINE COUNTY -- Former Wisconsin Badgers running back Brent Moss on Tuesday, May 16th was sentenced to prison in connection with two drug cases filed against him.

45-year-old Moss in February pleaded no contest to one count of possession of cocaine (second+ offense), and he was convicted. A second charge of resisting or obstructing an officer was dismissed but read into the court record. 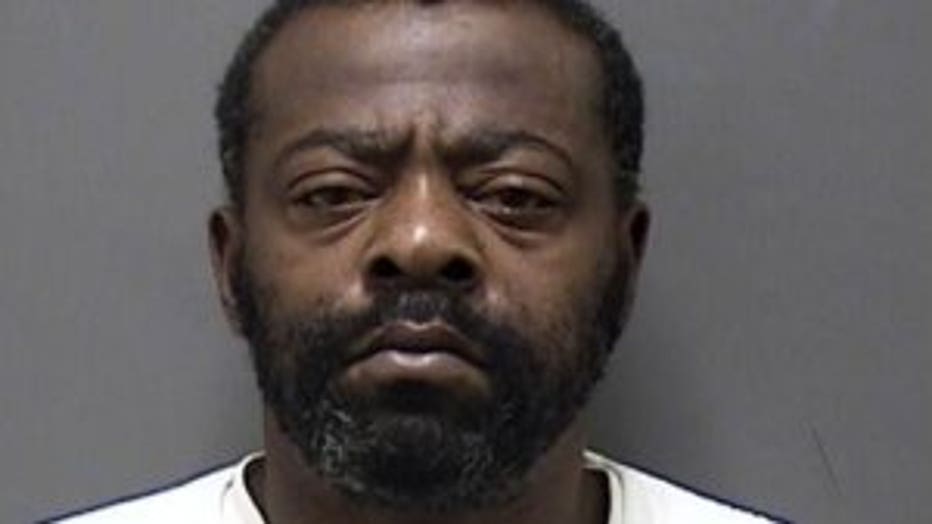 Moss on Tuesday, May 16th was sentenced to serve one year in prison, and one year extended supervision in that case.

He was also sentenced in connection with a separate case, filed two months later. In that case, in February, Moss pleaded no contest to one count of manufacture/deliver heroin (less than three grams), second and subsequent offense. Three other charges were dismissed but read into the court record.

The sentences are to be served consecutively, so Moss will spend a total of one year in prison, and four years extended supervision.

According to a criminal complaint, an officer with the Racine Police Department on patrol on April 10th, 2016 saw a vehicle turn without using a turn signal. The officer followed the vehicle and observed that the driver wasn't wearing a seat belt.

The officer initiated a traffic stop and spoke with the driver.

Moss was sitting in the front seat.

Moss was pulled from the vehicle by another officer, and "struggled with the officers -- refusing to get on the ground as he was ordered."

The complaint says Moss was actively resisting attempts to take him into custody, and the officers had difficulty getting control of Moss' hands.

A Taser had to be used on Moss and he was taken into custody.

Two months later, the heroin charge was filed against Moss.

The complaint makes reference to Moss' prior conviction out of Racine County for possession of cocaine in August 2005.