MILWAUKEE -- One person was taken to the hospital after a stabbing Tuesday afternoon, June 11.

Officials with the Milwaukee Fire Department said one person was stabbed in the back, and transported to Froedtert Hospital.

According to Milwaukee police, the two people involved were in a romantic relationship.

One person was taken into custody. 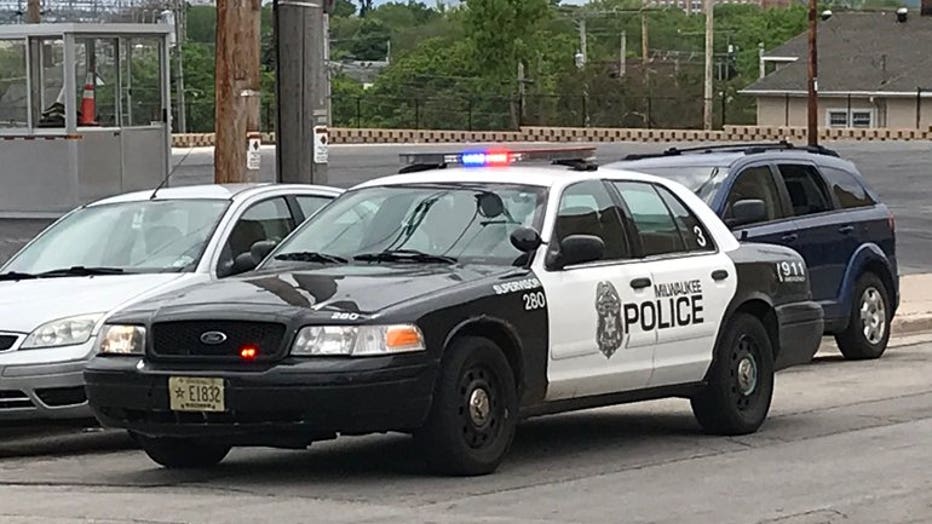