MILWAUKEE -- A child was taken to Children's Wisconsin after a rollover crash near 39th Street and Hopkins Street Monday night, Dec. 16. It happened around 9:30 p.m.

The investigation revealed that the driver of the vehicle was intoxicated and was observed traveling at a high rate of speed prior to the crash.

A child was in the vehicle during the collision and was taken to a local hospital for non-life threatening injuries described as scratches to his face.

The driver was arrested. 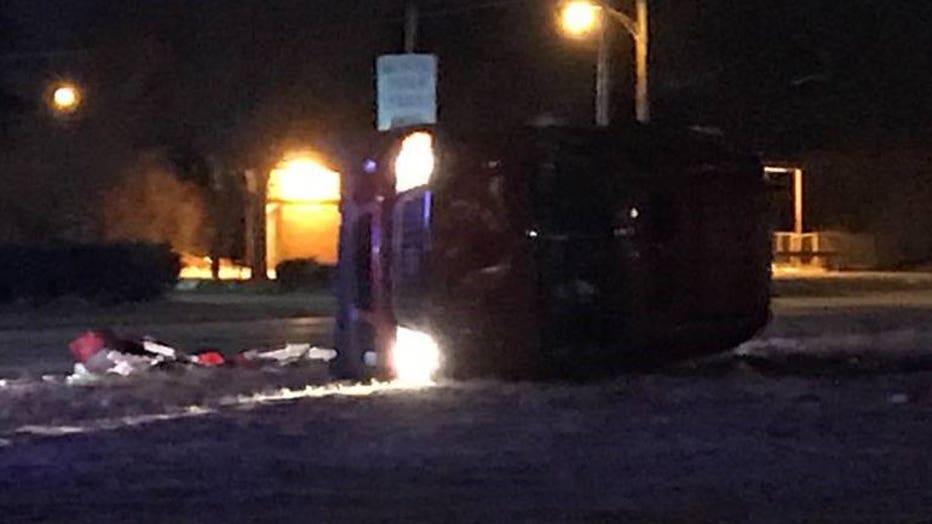