BROWN DEER -- One person was taken into custody Wednesday, May 16 following a police pursuit that ended near the Guaranty Bank in Brown Deer.

Police were called to the scene after a driver almost hit a pedestrian. 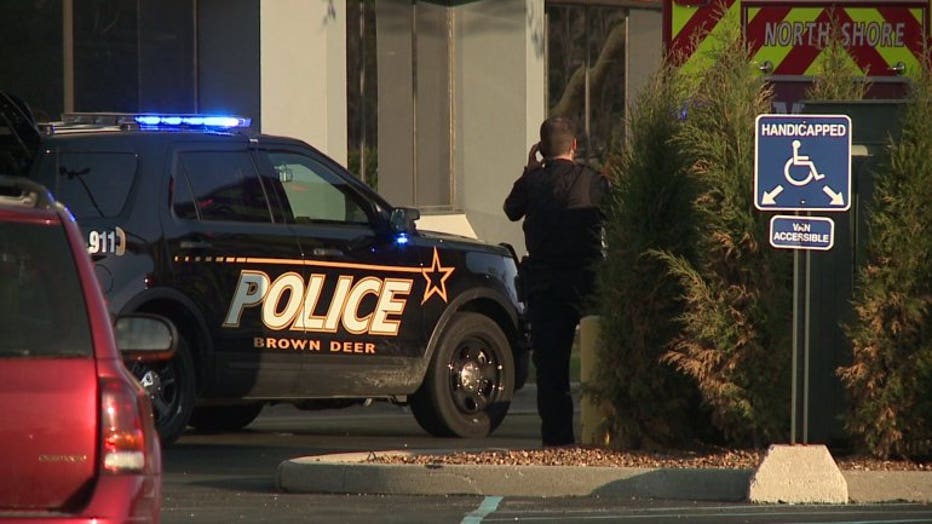 The vehicle was located and stopped in the area of N. Green Bay Road and W. Brown Deer Road.

The driver fled from the vehicle to the area of the Guaranty Bank building -- and a foot chase ensued. 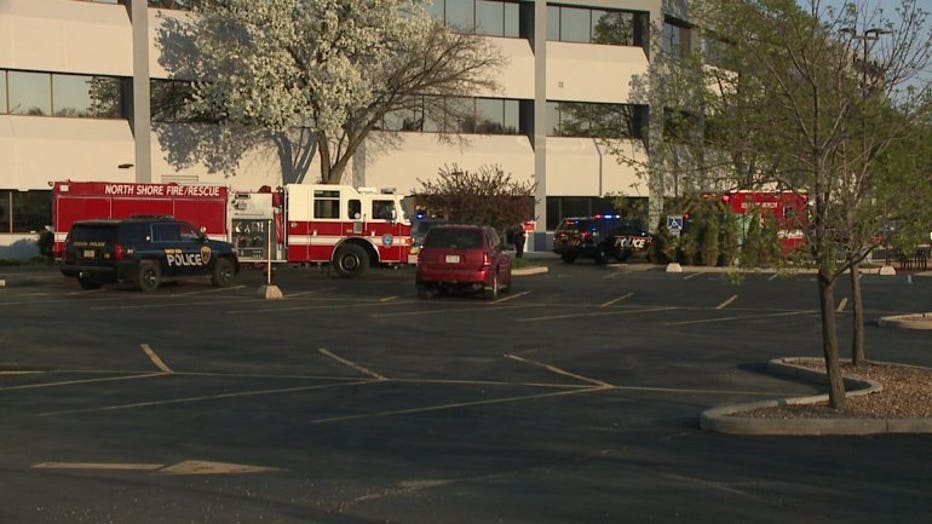