MEQUON -- Two motorcyclists were taken to the hospital Thursday night, June 29th after they struck each other while traveling northbound on I-43 in the City of Mequon.

It happened near Pioneer Road around 9:45 p.m.

When deputies arrived on scene they found that two motorcycles had struck each other, then another vehicle.

Officials say both motorcycle drivers, from Sheboygan County, knew each other and were traveling together from Milwaukee.

One of the drivers, identified as a 51-year-old Waldo resident, was transported by ambulance to St. Mary's Hospital-Ozaukee from minor injuries. 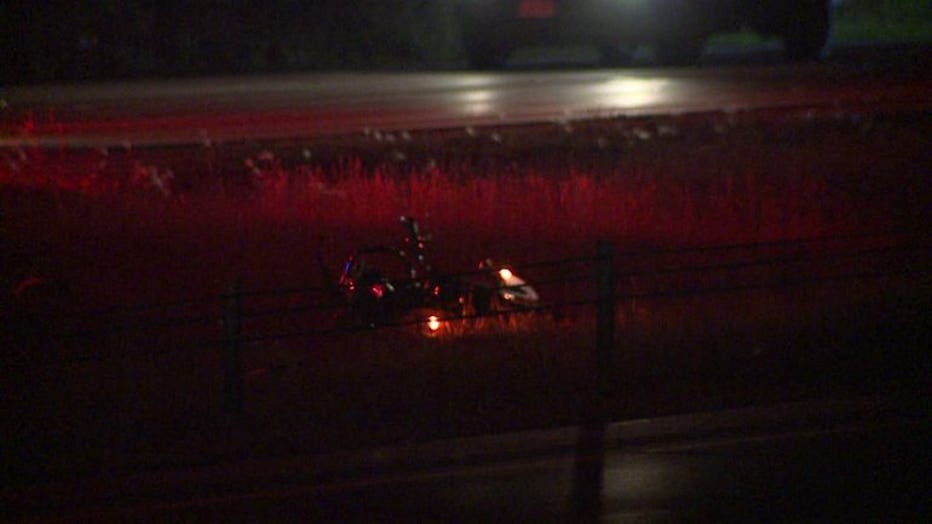 The other driver, identified as a 51-year-old City of Sheboygan resident, was also transported to St. Mary's Hospital -- where he was transferred to Froedtert Hospital via Flight for Life with serious injuries.

Alcohol and reckless driving were contributing factors and the crash is being investigated by the Ozaukee County Sheriff’s Office.