FRANKLIN -- The Milwaukee County Sheriff's Office is investigating a hit-and-run crash that happened Monday, August 22nd on an off-ramp from I-94 to Ryan Road.

Officials say a car hit the back of a semi on the off-ramp, and the people inside took off running.

The person who is believed to have been the driver is in custody. 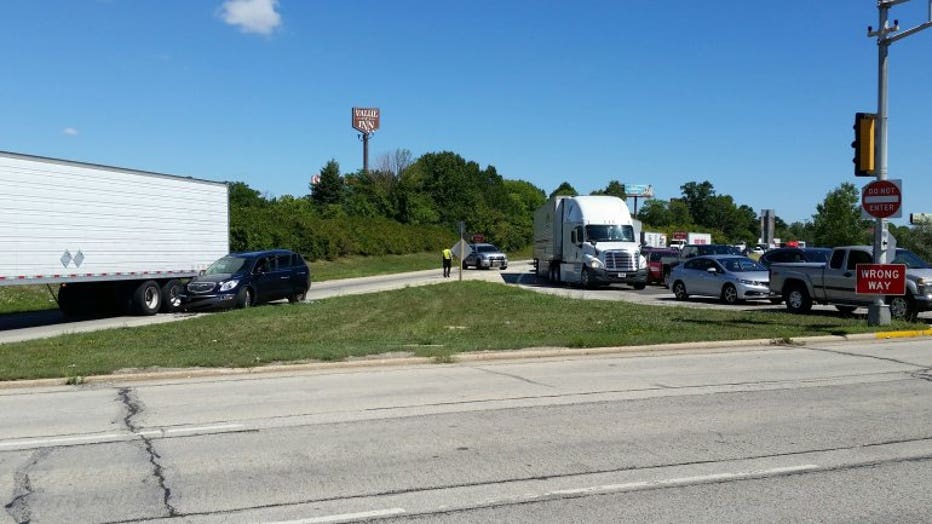