MILWAUKEE -- Vice President Mike Pence spoke ahead of President Donald Trump during a "Keep America Great" rally in Milwaukee Tuesday, Jan. 14, and before that, VP Pence made a surprise pit stop at a Milwaukee Culver's restaurant -- also speaking exclusively with FOX6 News.

It's not often you get the president and vice president at the same rally, but the one-two punch shows how crucial Wisconsin is in 2020. 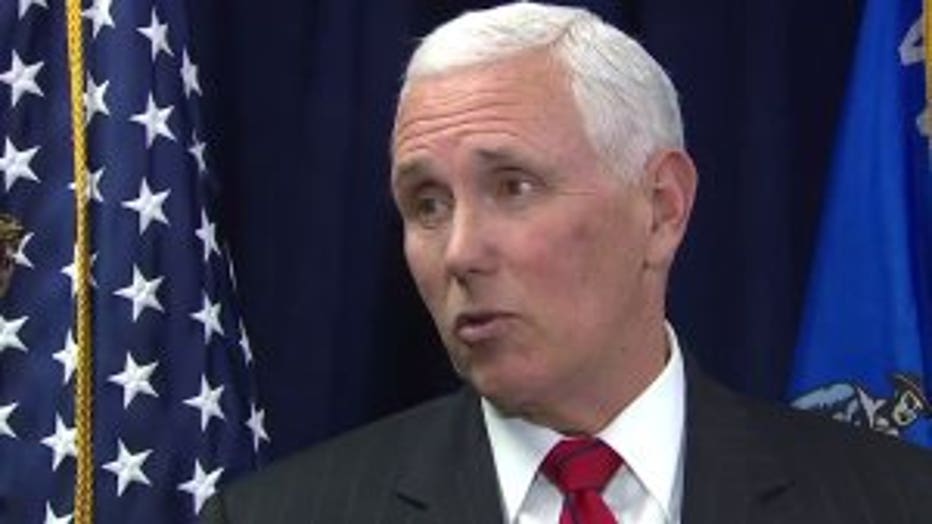 Seeking another touchdown, VP Pence warmed up the crowd for Pres. Trump in the battleground Badger State.

"Wisconsin will play a leading role, as it did in 2016, to see to it that President Donald Trump gets four more years in the White House," VP Pence told FOX6 News.

In 2019, hundreds of farms in Wisconsin were forced to shut down. VP Pence said new trade deals with Canada and Mexico, plus one with China, will help. 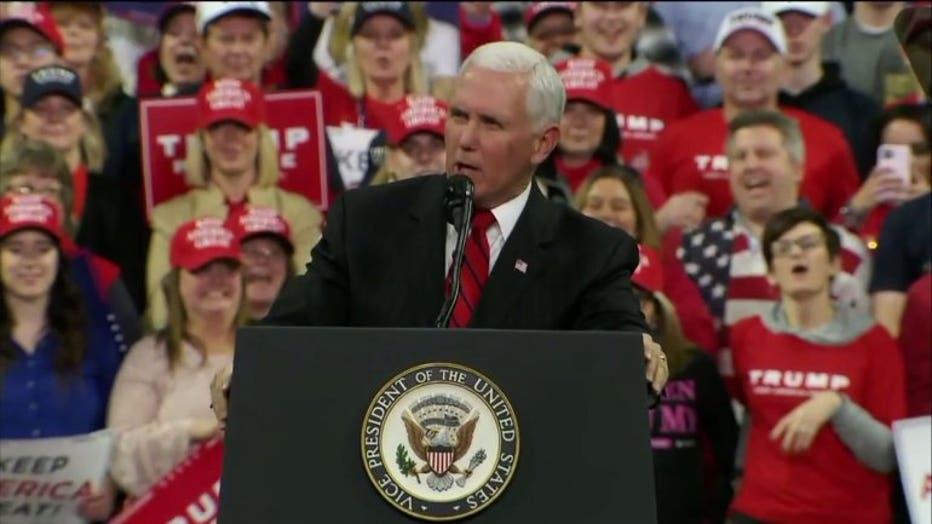 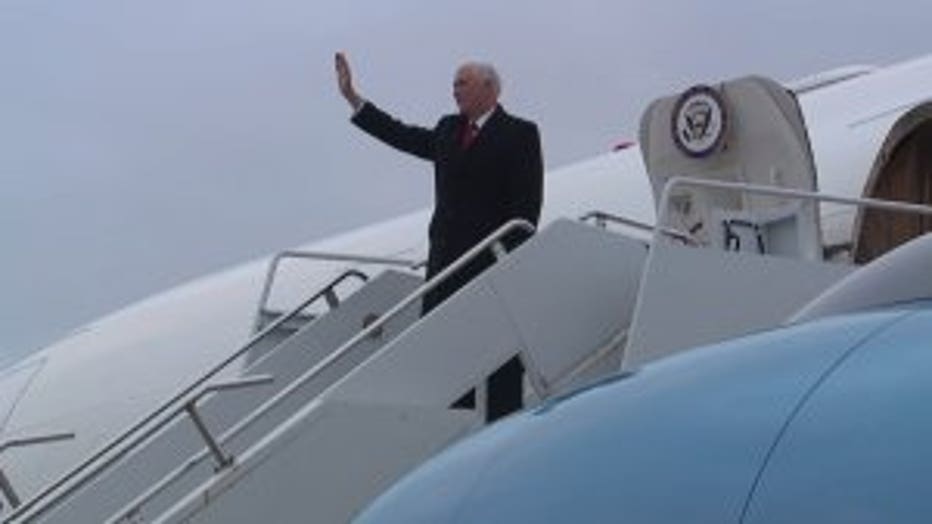 "It's been a challenging time," VP Pence told FOX6 News. "That's why President Trump approved millions of dollars of direct support for family farmers in the last few years. As I talk to people in agriculture, I've heard, again and again, I've heard strong support for the president's policies of less taxes, less regulation. Those have strengthened our economy, including our agriculture economy."

VP Pence said the choice in November is clear.

"President Trump said, 'We can change that. We can cut taxes, roll back regulation, fight for free and fair trade, unleash American energy, and America would come roaring back.' Now, more than seven million jobs later, for tens of thousands in Wisconson, manufacturing is back."

1-on-1 with Vice President Mike Pence

1-on-1 with Vice President Mike Pence 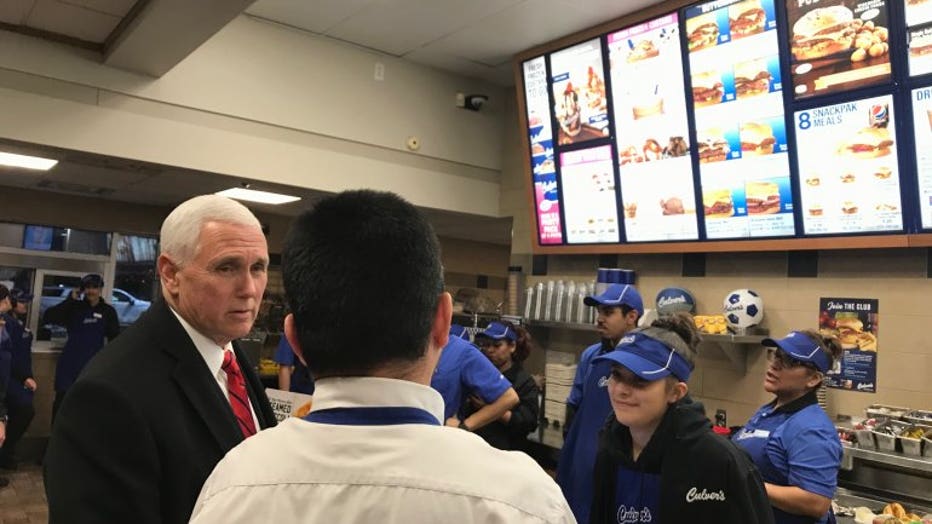 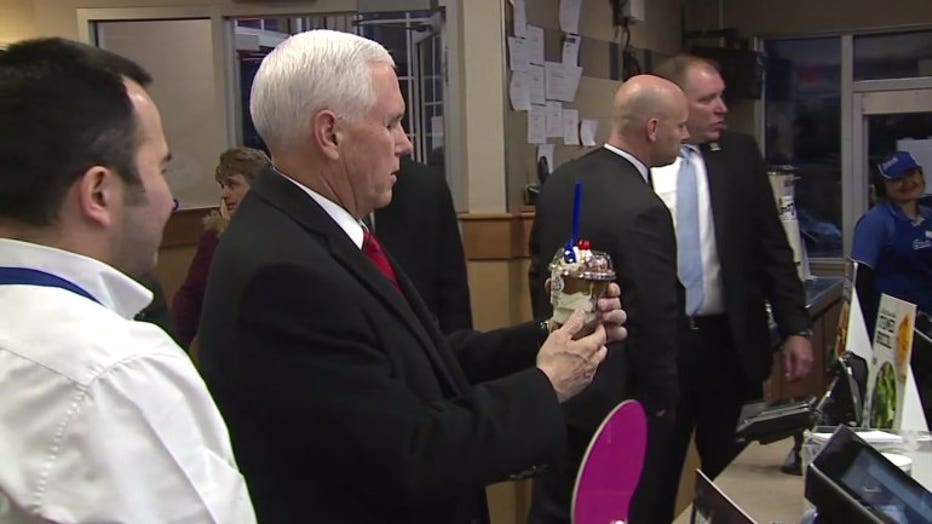 Before the rally, VP Pence stopped at Culver's at 6th Street and Layton Avenue in Milwaukee, and at the recommendation of one of the employees, he ordered a turtle sundae.

From Milwaukee, VP Pence headed to Delaware and Dover Air Force Base to receive the bodies of fallen troops. VP Pence told FOX6 he'll be back and said Wisconsin's 10 electoral votes could propel Pres. Trump to victory in November. Meanwhile, Democrats will have the attention in July when they host the Democratic National Convention in Milwaukee.