MADISON -- Once he moves out of the governor's mansion, Scott Walker's immediate plans are to travel around the country speaking about conservative issues. He'll also be working to help re-elect President Trump. But Walker says there are several races he's keeping an eye on for himself in the coming years. 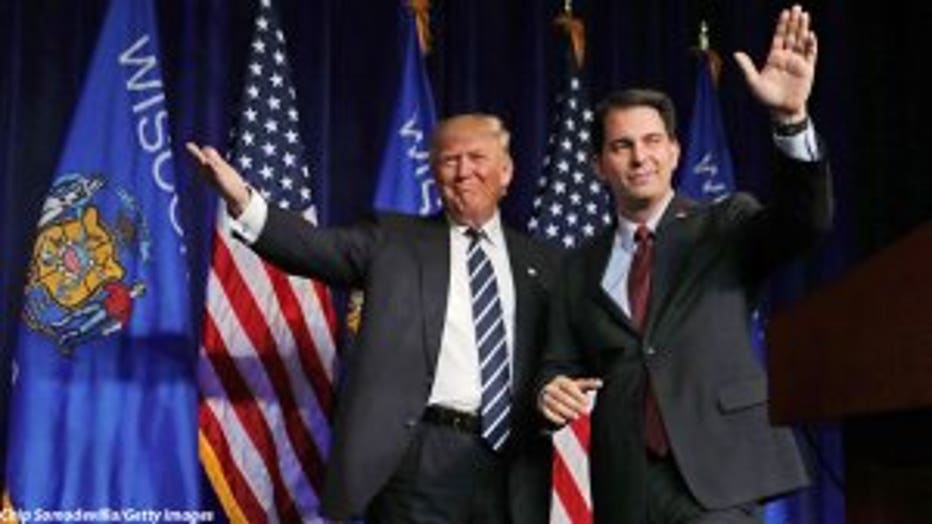 "I'm not going to run for a title. I don't need the job. It would be if we could actually get things done in Washington the same way we've done in Wisconsin," said Walker. When asked about running for president again, Walker said, "Well, certainly not in 2020. The president -- Donald Trump -- is the only Republican who I think can run the 2020 election, and I think he'll be the nominee. But someday, who knows? I've just turned 51. I'm more than two decades younger than the president is right now, so we'll see what the future holds. During his second term, Walker briefly entered the race for president. He earned national attention early on in his eight years as governor when he effectively ended collective bargaining for public workers. Act 10 prompted months of protests at the capitol and a recall election -- which Walker won. Most recently, Walker secured a $3 billion deal with Taiwanese tech company Foxconn to build a massive plant in Mount Pleasant and name Milwaukee the home of its North American headquarters. 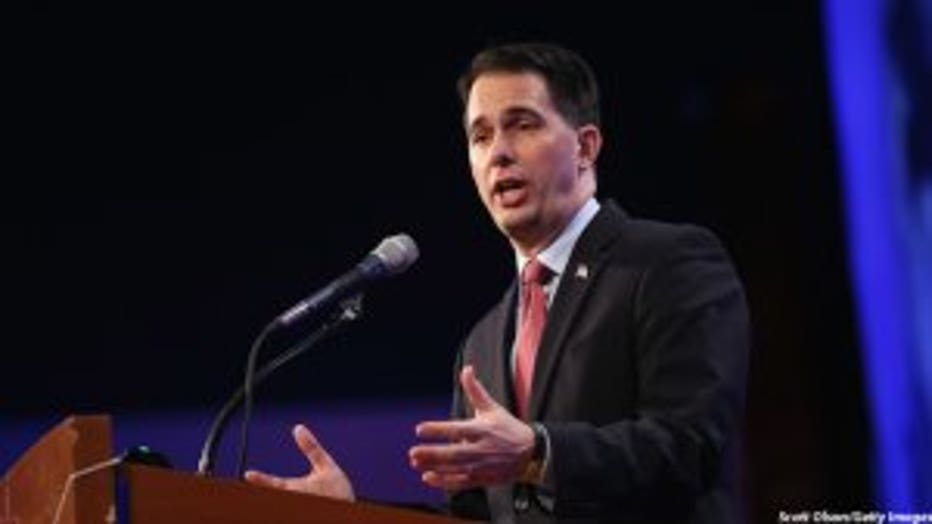 "We've reformed the budget. We've reformed the economy. We went on the education reform, welfare reform," said Walker. "I think in eight years, we probably got more accomplished than many governors around the country have done in two or three times that." Walker and his wife will be moving to downtown Milwaukee to be closer to family. He says he'll announce more specifics about his next job in the coming weeks.