MILWAUKEE COUNTY -- One of five people charged in connection with the shooting death of 54-year-old Michael Schoos in October 2015 has been sentenced to prison. 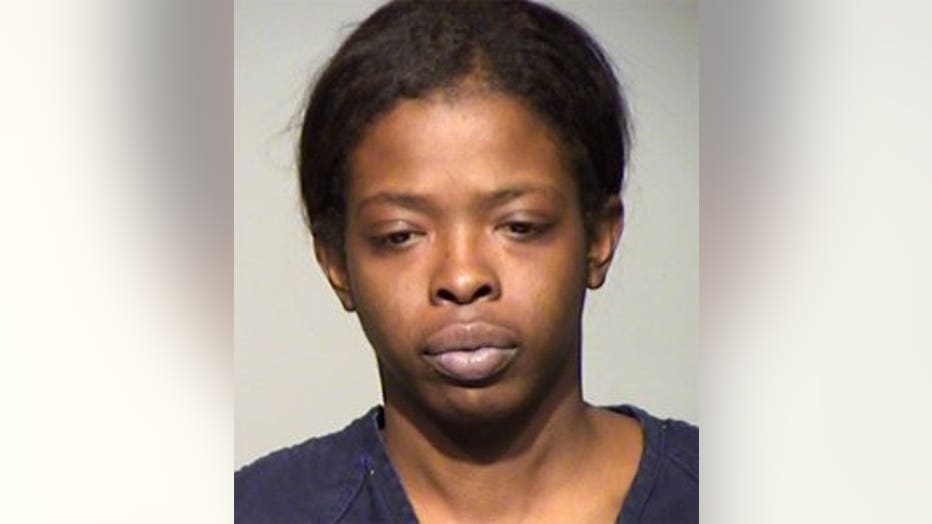 23-year-old Lakisha Love-Schoos in July pleaded guilty to felony murder in this case.

In court on Monday, November 21st, Love-Schoos was sentenced to serve 18 years in prison, and 10 years extended supervision, with credit for 284 days time served.

29-year-old Ian LeFlore in April pleaded guilty to felony murder. He will be sentenced on December 2nd.

24-year-old Diondray Willis in June pleaded guilty to felony murder. He will be sentenced on December 9th.

23-year-old Shaquille Walker in August pleaded guilty to felony murder. He has a scheduling conference set for December 21st.

He will be sentenced on January 20th. 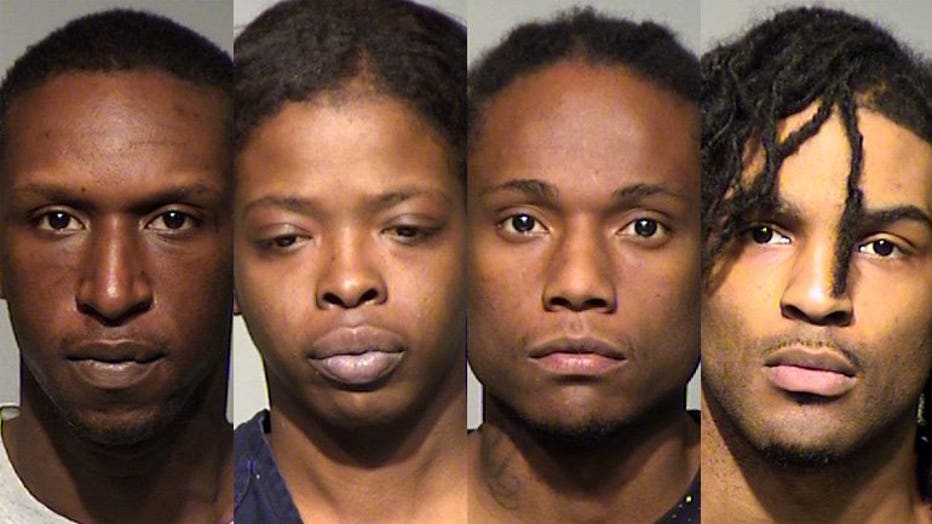 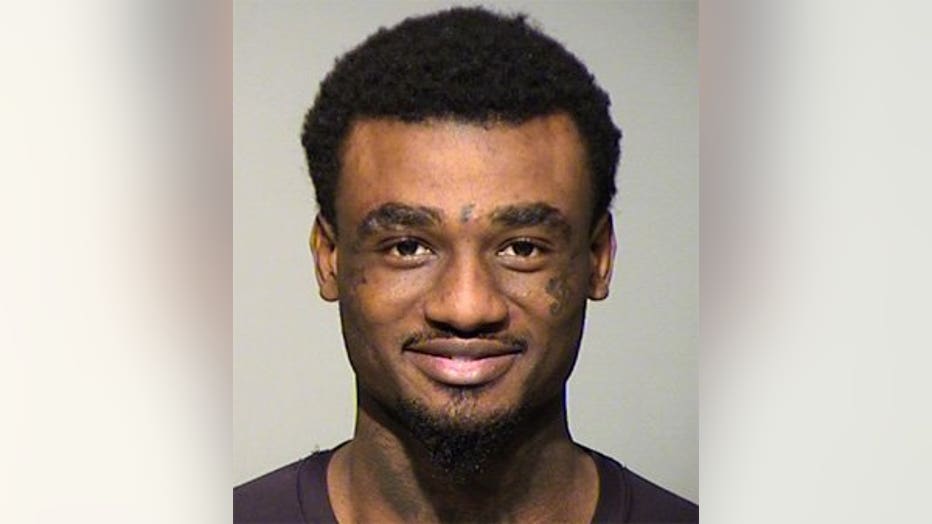 According to the criminal complaint in this case, an armed robbery and shooting near 38th and Chambers happened during a drug transaction two days before the shooting of Michael Schoos.

A person with a phone number that matched that of Willis contacted a man who provided a statement to police -- looking to purchase $10 worth of marijuana. The man told police he agreed to meet near 38th and Chambers, and said an individual exited a home in the area and entered his vehicle. Shortly thereafter, the man told police this man who had entered his vehicle pulled out a firearm and said "give me everything you got." The man told police the suspect then reached into his pocket and took money -- as a second suspect entered the man's vehicle. This second suspect apparently fired between the two back seats. The man allegedly selling the marijuana was struck in the hip. The man told police he threw the car keys to the ground and fled the vehicle. He was later driven to the hospital by a friend.

Fingerprints recovered from the man's vehicle were determined to be Oshay Randolph's fingerprints, according to the complaint.

The homicide at Appleton and Melvina happened two days later, on October 20th, 2015.

According to the criminal complaint, Lakisha Love-Schoos told police she had "run into Ian LeFlore" -- and "devised a plan in which LeFlore would come to the house to rob Michael Schoos of his stuff."

The casings were being tested at the Wisconsin State Crime Lab to determine whether they were fired from the same firearm.

The criminal complaint makes reference to a .40 caliber casing recovered during a recklessly endangering safety incident that occurred on October 15th near 40th and Hadley. Randolph is charged in connection with that incident.