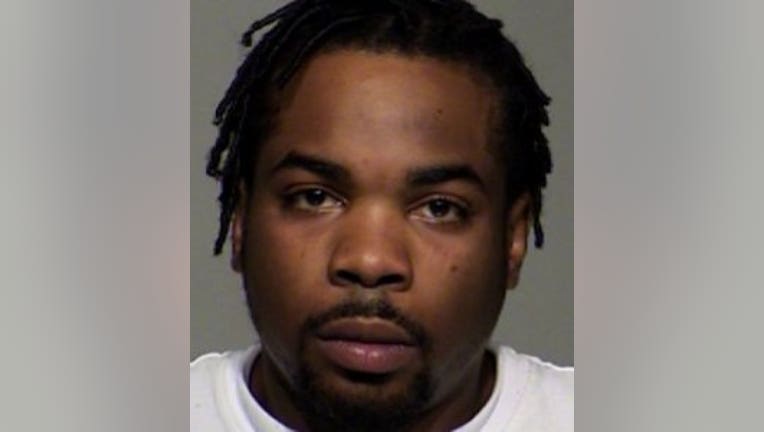 MILWAUKEE -- One of two men charged in connection with a shots fired incident that happened at Brett's Farmhouse bar near 60th and Good Hope has reached a plea deal in the case against him. This incident happened in October of 2017, 10 months after a fatal shooting there. The incidents led the Milwaukee Common Council to revoke the bar's liquor license. 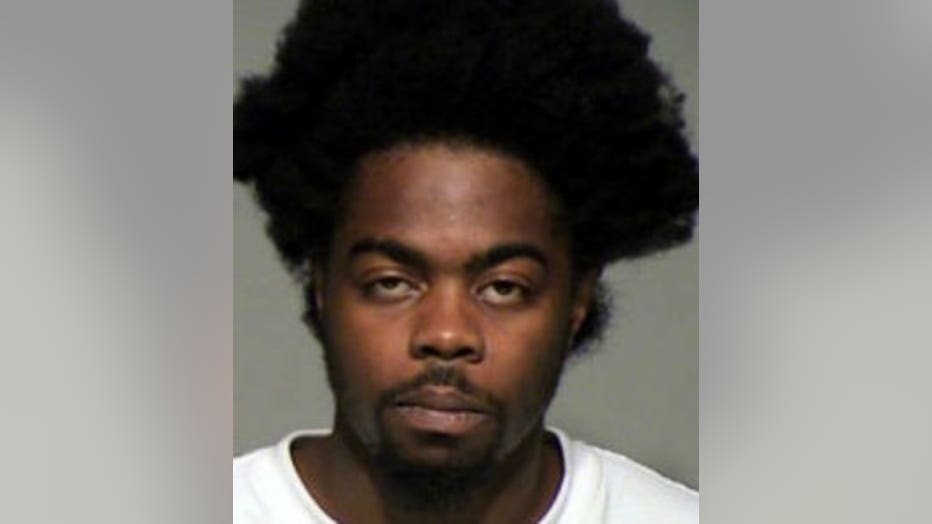 Griggs was then sentenced to serve a total of 270 days in the House of Correction (90 days for each of the convictions, to be served consecutively, with credit for 69 days time served). He will be eligible for Huber release after 150 days served.

Online court records show Griggs was charged with substantial battery, intentionally causing bodily harm, and misdemeanor bail jumping in July of 2018. He has a jury trial set to begin in that case on Dec. 5.

Meanwhile, his alleged co-defendant in the shots fired incident at Brett's Farmhouse, Demond Griggs, 31, was in court on Nov. 28 for his preliminary hearing -- which he waived, and pleaded not guilty. He faces one count of second degree recklessly endangering safety, use of a dangerous weapon and one count of endangering safety by use of a dangerous weapon. A scheduling conference was set for Dec. 12.

Korey Griggs was arrested by MPD in July of 2014, the complaint notes, and at that time, photos were taken of Korey Griggs' tattoos. Video footage from the shots fired incident was compared with those photographs and investigators determined Griggs was the person seen in the video firing four shots into the air.

The fatal shooting at Brett's Farmhouse happened on Jan. 7, 2017. Vernon Nevlis was sentenced to serve nine years in prison and six years extended supervision after pleading guilty in May to one count of second degree reckless homicide.