RACINE COUNTY -- A semi with a trailer was struck by a passenger car on Highway 11, near the I-41 entrance ramp near Sturtevant Sunday morning, November 26th.

The deceased has been identified as 21-year-old Shauntia Renel Brooks-Dobbs, from Racine County.

An initial investigation has revealed the semi was heading westbound on Highway 11, making a left turn onto the northbound on-ramp on I-41 when the eastbound passenger car hit the trailer portion of the semi and became wedged underneath the trailer. There is no indication that alcohol was a factor. 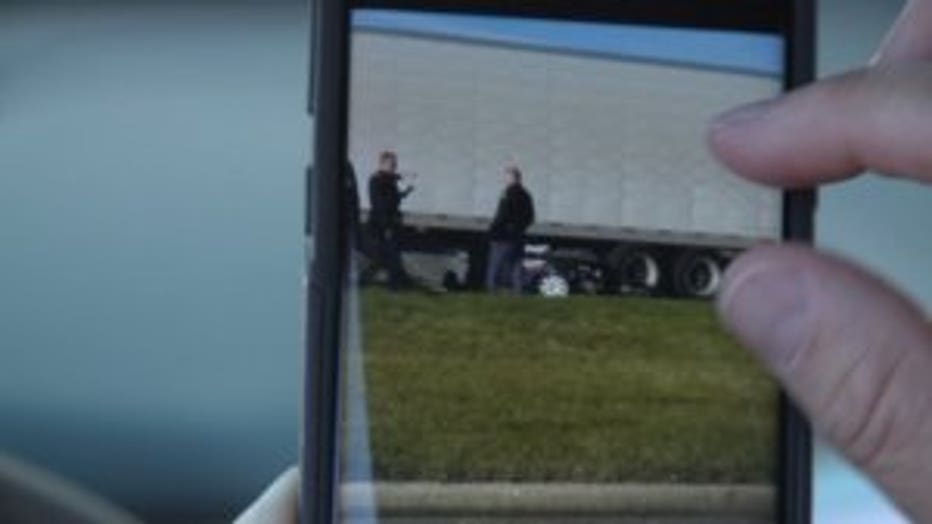 "You could see from that picture -- it was just right underneath it," said Gary Suokko, who witnessed the aftermath. "It's just terrible. We were there right after it happened. The emergency vehicles were still coming to the scene."

"This intersection underneath there is dangerous," Suokko said. "They brought Flight for Life down here and it flew around. It hovered and then it took off, so we thought probably not a good sign. Our thoughts and prayers are with (the driver)." 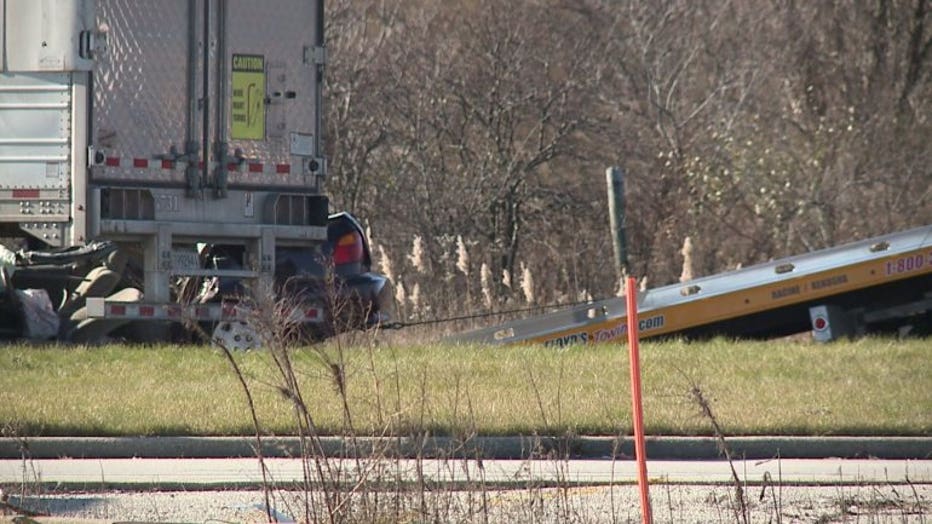 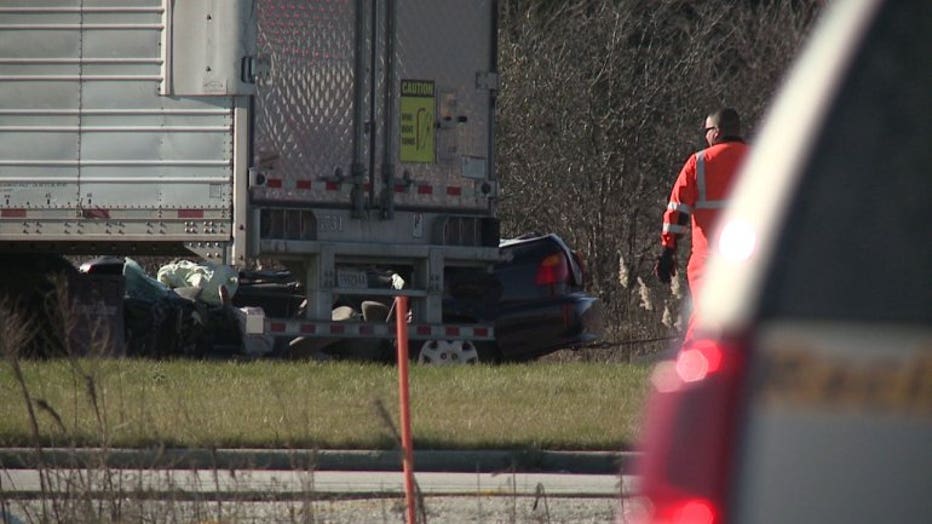 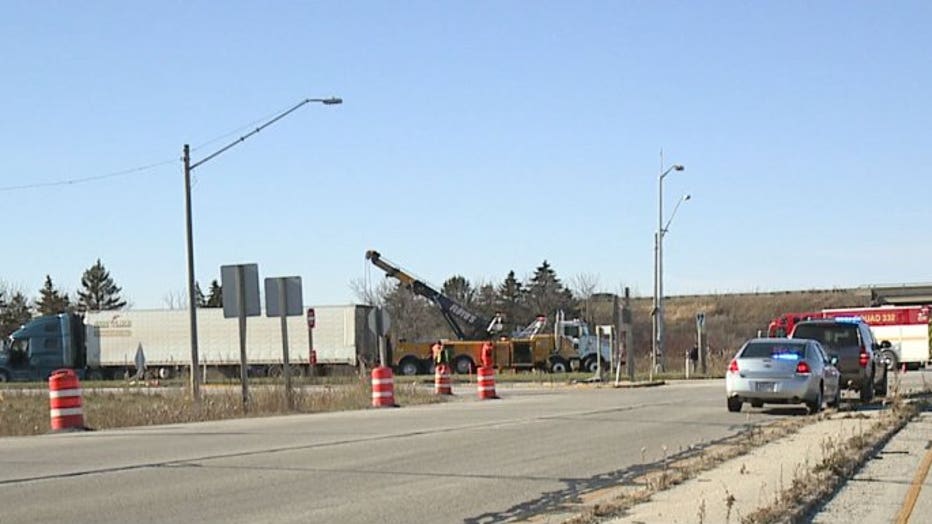 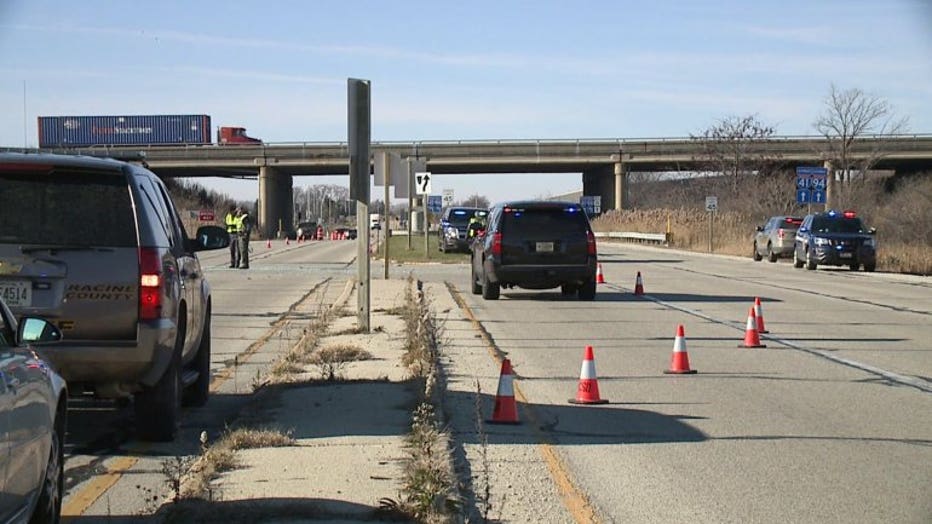 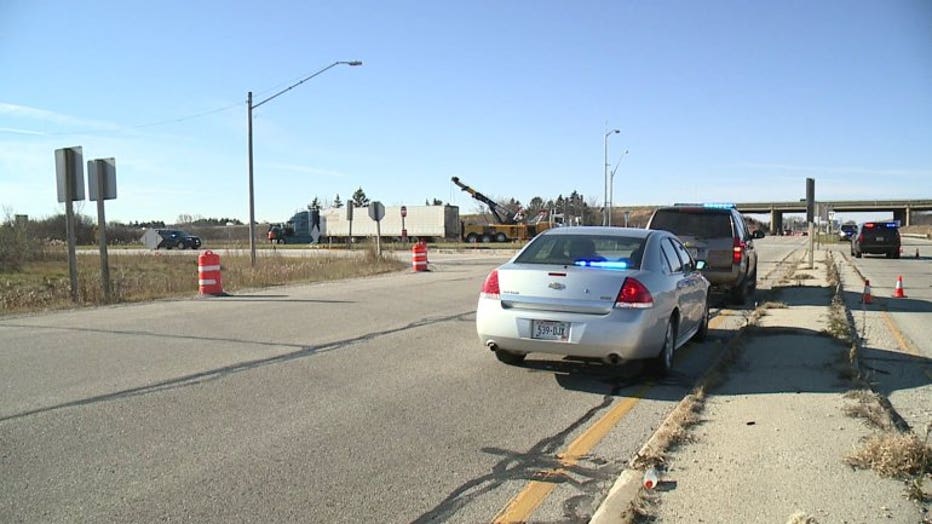 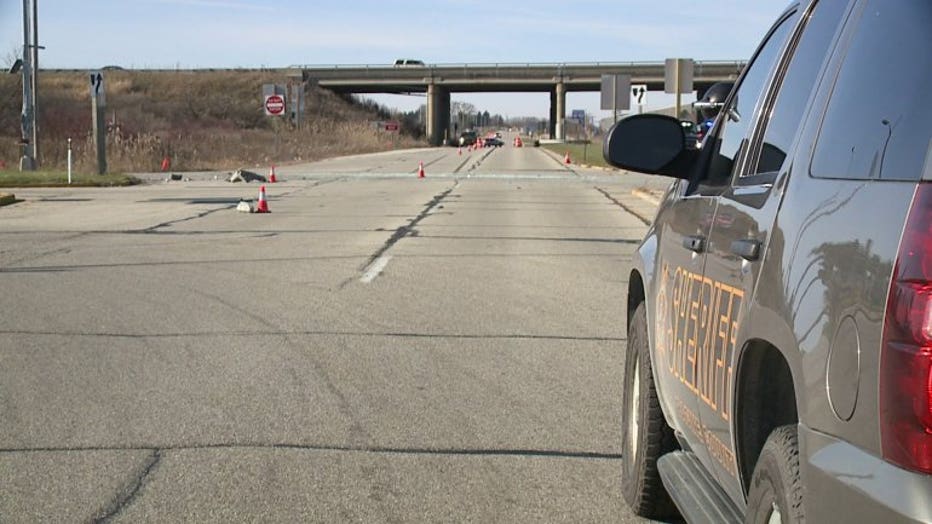