TREVOR -- Officials with the Kenosha County Sheriff's Department on Thursday afternoon, May 23 were called out to the scene of a fatal crash involving a train and a vehicle.

It happened just after 1 p.m. near 258th Avenue and the Canadian National railroad tracks in the Trevor area of Salem Lakes.

A preliminary investigation revealed the train was headed south, with 103 rail cars, when it collided with the vehicle at a private crossing north of 258th Avenue. The train was able to come to a stop north of Highway C. 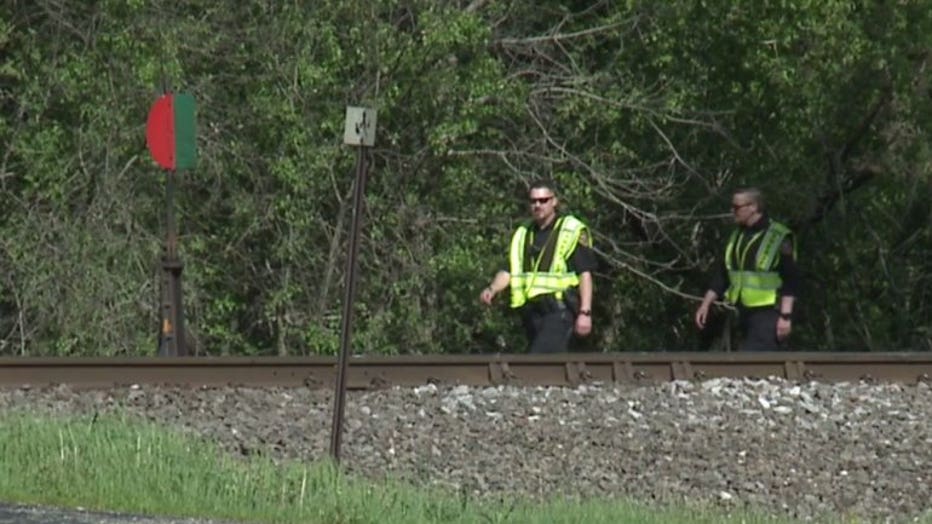 Fatal crash involving a train and a vehicle in Kenosha County

The operator of the vehicle was killed.

Sheriff's officials said roadways approximately one mile north of the crash scene were blocked by the train, and motorists were asked to avoid the crossings near 264th Avenue in the Camp Lake area for the next several hours. 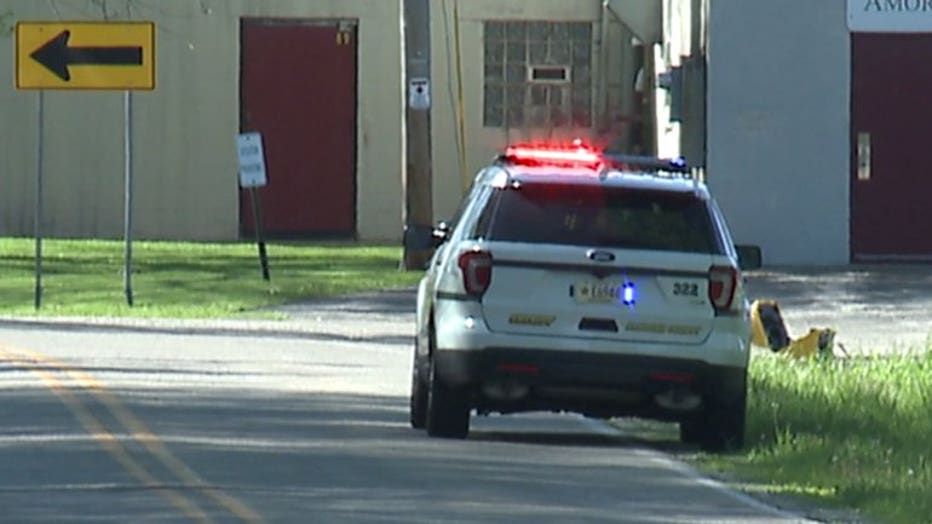 Fatal crash involving a train and a vehicle in Kenosha County