MILWAUKEE -- One person was taken into custody Monday night, Dec. 9 following a police pursuit in Milwaukee. It started around shortly after 8 p.m. near North Avenue and MLK Drive.

According to police, officers observed a driver disregard a red traffic light -- and veer around a vehicle in the left lane as it turned eastbound.

Officers activated their lights and siren to conduct a traffic stop. However, the driver failed to stop and accelerated.

The vehicle continued westbound on North Avenue, clipping a vehicle that was stopped at the intersection of 7th Street and North Avenue. 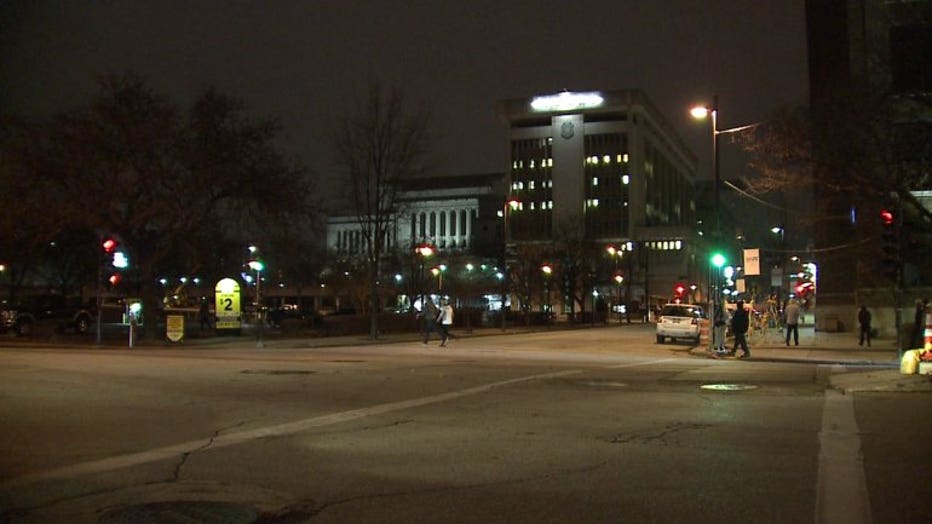 Police pursuit ends near 6th and State in Milwaukee

A vehicle pursuit ensued -- which lasted approximately 2.3 miles. In the area of 6th and State, the vehicle appeared to have suffered a mechanical failure. At that time, the driver exited the still-moving vehicle and fled on foot.

The fleeing driver was taken into custody after a short foot pursuit.