Officials were called to the scene of a rollover crash near Sherman and Capitol around 1 a.m.

According to police, the vehicle that caused the crash rolled over with three suspects inside -- two of them ran from the scene and a third was arrested. The driver of the other car received minor injuries. 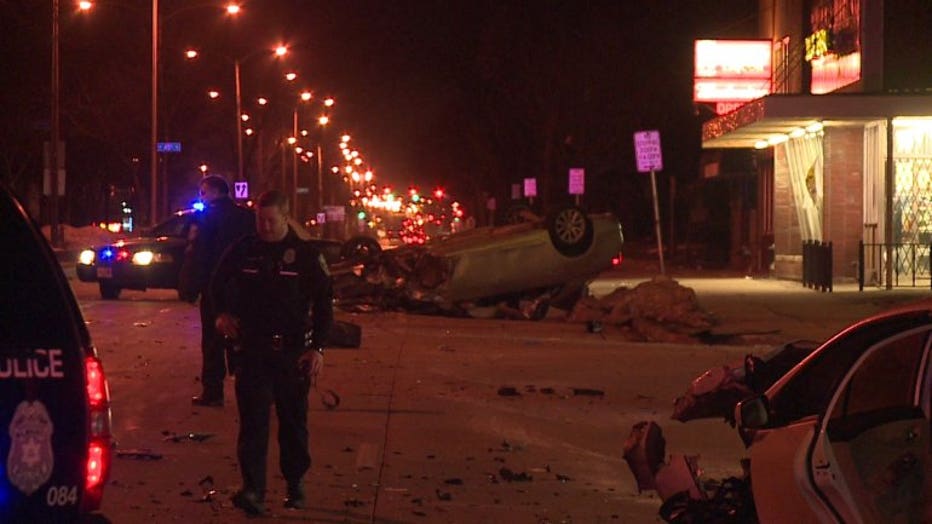 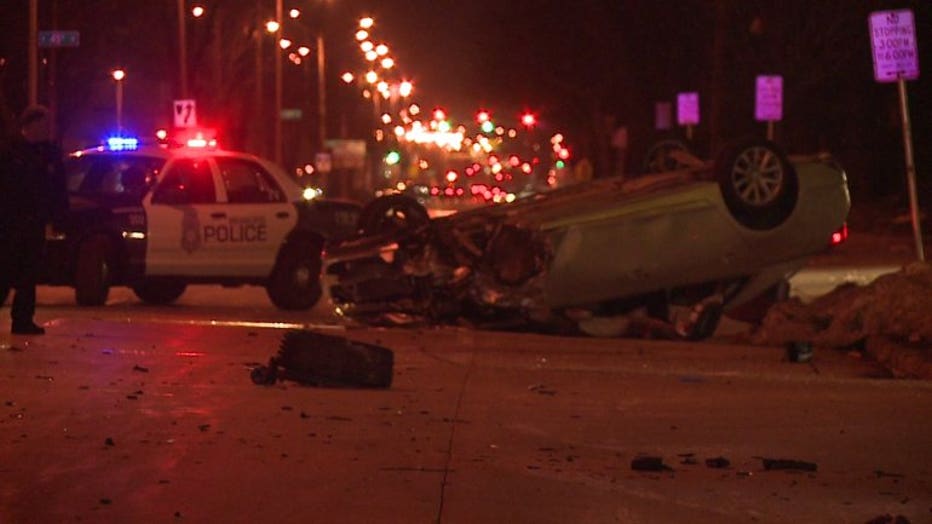 Police are unsure if the suspects' vehicle was stolen. The cause of the crash is under investigation.