MILWAUKEE -- The Milwaukee Police Department says one person has been taken into custody in connection with a case involving an armed robber who targeted a business near 16th and Becher on Wednesday, April 24.

Police said the man entered the business shortly before 8 p.m. He took merchandise and placed it in his pockets before punching the store owner in the face when he was confronted. He then ran from the store. While in the alley, police said the man fired two shots from a handgun. 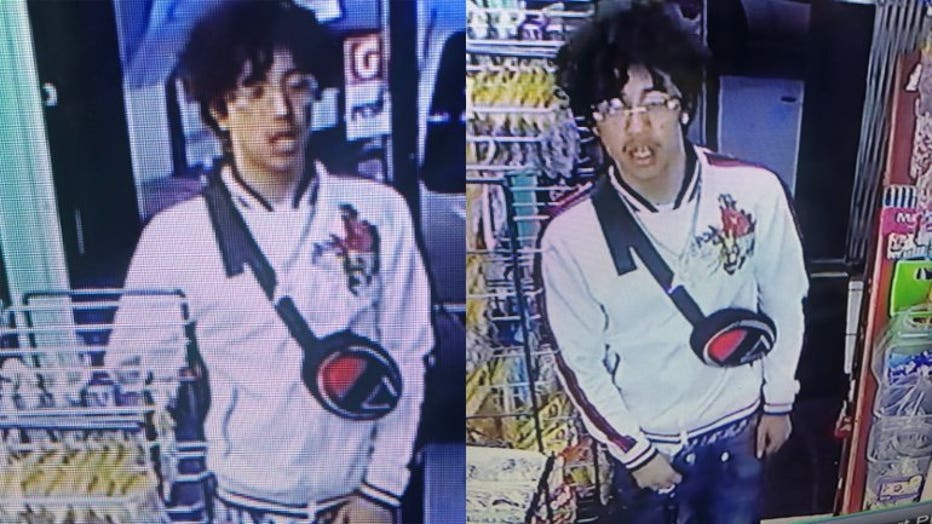 Police described the man as Hispanic, in his 20s, standing 5'4" tall, weighing about 160 pounds with a light skin complexion, a thin build, and black curly hair. He was last seen wearing clear glasses, a white zip-up jacket with black stripes on the arms and a logo on the left chest area and plaid underwear-- along with True Religion blue jeans, white Nike Air Force One tennis shoes, and a Champion shoulder bag around his chest.

If you have any information that could help Milwaukee police, you are urged to call 414-935-7360.