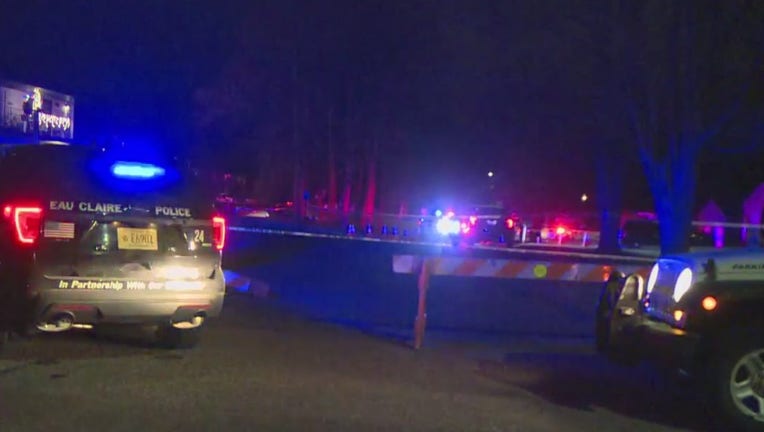 EAU CLAIRE, Wis. - One person is dead after an officer-involved shooting Sunday night, Nov. 22 in the Town of Washington -- near Eau Claire.

The Eau Claire County Sheriff’s Office says they were called to the scene for a domestic incident, according to WEAU.

According to officials, the individual was shot while being taken into custody.

The incident is being investigated by the Wisconsin Division of Criminal Investigation along with the St. Croix County Sheriff’s Office.

Authorities arrested a man in an attack at a Nebraska fast food restaurant in which two people were shot and killed, two were wounded and officers responding to a report of a possible bomb.