MILWAUKEE -- One person is dead and another one is hurt following an incident that happened on I-43 southbound near Holt Avenue Saturday evening, November 11th. The incident forced traffic to be diverted off at Becher Street. 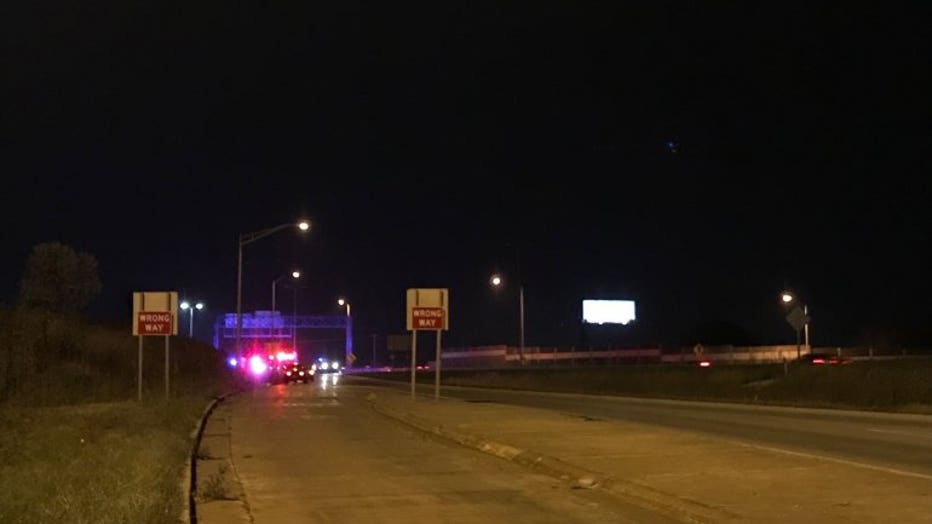 Incident on I-43 near Holt Avenue

The Milwaukee County Medical Examiner tells FOX6 News they were called to the scene.

The Milwaukee County Sheriff's Office tells FOX6 two vehicles were involved in the incident but have not disclosed exactly what occurred. 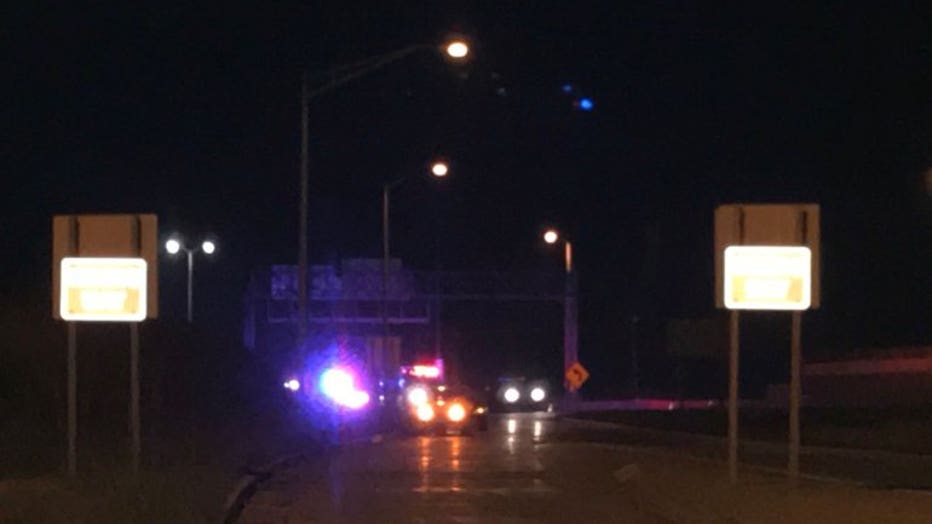 Incident on I-43 near Holt Avenue