MILWAUKEE -- A pursuit of a vehicle stolen out of Milwaukee Monday, Jan. 6 ended with one arrest Monday night. Police were searching for a second person.

Milwaukee police said this began around 8:30 p.m. when Franklin police pursued a silver Toyota Camry into Milwaukee near 13th Street and College Avenue. Franklin police terminated the pursuit, and about five minutes later, police said the two people in the vehicle exited near Howell Avenue and Layton Avenue -- fleeing into the neighborhood. 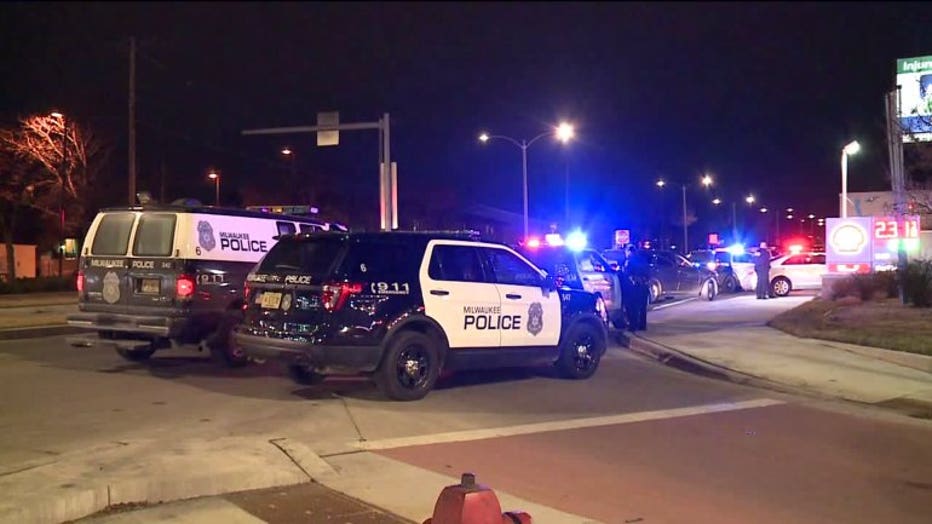 1 arrested, another sought after pursuit of stolen vehicle led to search for occupants near 13th and College 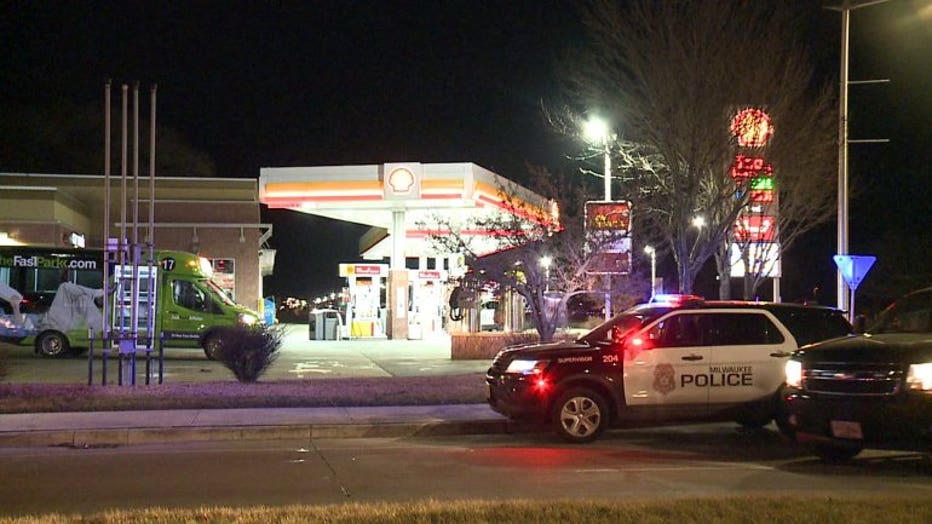 1 arrested, another sought after pursuit of stolen vehicle led to search for occupants near 13th and College

This, after St. Francis police found the Camry and tried to get the driver to pull over.

Milwaukee police arrived and a search ensued -- resulting in one arrest. That individual was turned over the St. Francis police, and the search continued for the second person.