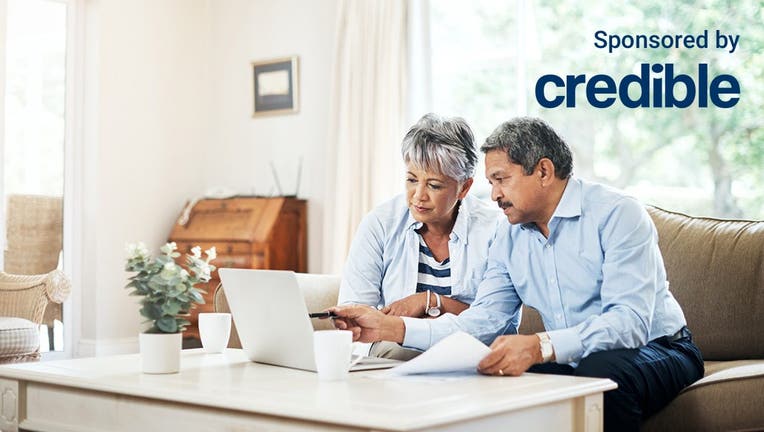 Beginning in 2025, individuals who are 60 to 63 years old will be able to put a larger sum of their income into their retirement plans, including 401(k) plans and IRAs. (iStock)

The Secure 2.0 Act of 2022 – a follow-up to the 2019 Secure Act – contains several fundamental changes to existing retirement account rules and certain related tax breaks. Among those provisions is the increase in "catch-up" contributions for people nearing retirement.

"Housing costs, student debt, childcare costs and everything else that costs more than it used to puts a strain on the budget," Herman Thompson, Jr., CFP, a financial planner at Innovative Financial Group, said. "This is why the enhanced catch-up provision is so important.

"Most workers will earn more, owe less and have fewer dependents in their 50s than they had in their early 30s," Thompson continued. "This chance to save on taxes – when income is highest and deductions are fewer – while making up for lost time is critical for most."

If you are preparing for your retirement, you could consider using a personal loan to help you pay off debt at a lower interest rate, saving you money each month. You can contact Credible to speak to a loan expert and get all of your questions answered.

Rising costs have drained Americans' savings, significantly impacting how much they'll have to retire with, according to Fidelity Investments' Q3 2022 Retirement Analysis. The average 401(k) and IRA balances shrunk by 23% and 25% respectively, year over year.

"One of the main challenges facing Americans when it comes to saving for retirement is that they often do not save enough," Matt Wilson, president and chief investment officer at Keen Wealth Advisors, said. "While it is difficult to predict exactly how much the cost of living will increase in the future, the extra allotment for catch-up contributions provided by the Secure Act 2.0 can certainly help Americans better prepare for their retirement years.

"By saving more for retirement, individuals can potentially have a larger pool of funds to draw from in order to cover the costs of living during their golden years," Wilson continued.

If you are retired or are preparing to retire, paying down debt with a personal loan can help you reduce your interest rate and monthly expenses. You can visit Credible to compare multiple personal loan lenders at once and choose the one with the best interest rate for you.

Inflation and rising costs have made it more difficult for many Americans to build up their retirement savings, according to a survey by Anytime Estimate.

"Generally speaking, what helps money grow is time," Bob Chitrathorn, CFO and vice president of Simplified Wealth Management and a certified plan fiduciary advisor, said. "If you are low on retirement dollars prior to retirement, well it probably means that you will need to be using whatever funds you save in the not-so-distant future."

Those who are having difficulty saving for retirement can take these three steps to take advantage of the increased catch-up contribution limits provided by the Secure 2.0 Act:

Contribute to your employer-sponsored retirement plan

Savers over 50 can now contribute an extra $7,500 per year to their 401(k) accounts in addition to the regular contribution limits.

"If you are unable to contribute the maximum amount, try to contribute as much as you can afford," Wilson said. "Every little bit helps."

Check if your employer offers matching contributions to 401(k) accounts. If they do, try to contribute at least enough to take full advantage of this benefit.

People can look beyond 401(k)s and consider other opportunities for saving for retirement. Options include traditional individual retirement accounts (IRAs) and Roth IRAs. People can also consider saving money after tax in a brokerage account.

If you are trying to prepare for retirement, paying down debt can put you in a better position financially and a personal loan could help. You can visit Credible to  find your personalized interest rate without affecting your credit score.

Paying off debt is top priority for many consumers in 2023: Survey