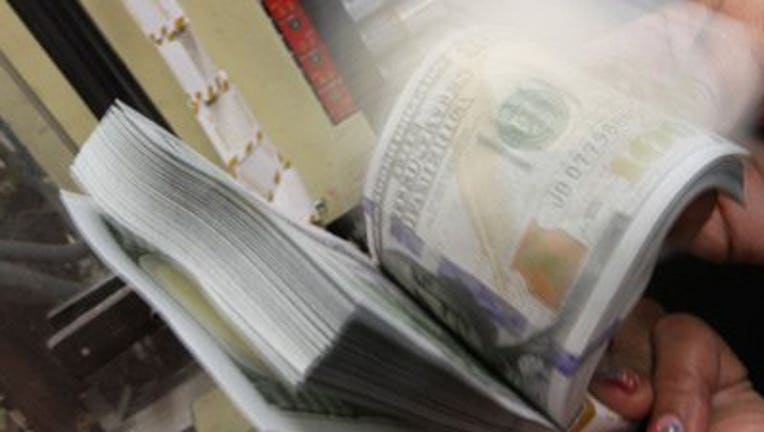 NEW YORK - The Labor Department said late last week that it will build upon a Trump administration regulation governing advice that affects the trillions of dollars in retirement accounts, rather than replace it.

The measure, which goes into effect Tuesday, will cause many rollovers, in which hundreds of billions of dollars move annually from 401(k)s to individual retirement accounts, to be more heavily regulated. It also gives investors who feel they have been given bad rollover advice the right to file a lawsuit or arbitration claim.

Because investment fees tend to be lower in 401(k) plans than in IRAs, "financial firms have a strong incentive to get you to move money out of your 401(k) plan into an IRA, where they can manage it more profitably," said Barbara Roper, director of investor protection at the nonprofit Consumer Federation of America.

"This is a signal from the Labor Department that they are going to continue to beef up consumer protections to ensure rollover recommendations are really in consumers' best interests," she said.

The regulation also will hold advisers to IRA owners to a higher standard when it comes to managing conflicts of interest, including those that arise in the sale of products such as variable annuities that pay commissions or other sales incentives, said Fred Reish, a lawyer who specializes in employee benefits.

"It will significantly reduce incentives that would cause the advisers to make bad recommendations," he said.

The move is the latest chapter in a decadeslong debate over what responsibilities brokers and advisers have to clients when giving investment and other advice in 401(k)-type accounts and IRAs.

The regulation seeks to align the treatment of 401(k)-type accounts with IRAs and taxable accounts under a standard requiring advisers to act in the best interest of their customers. It follows requirements from a stricter set of regulations from the Obama administration, which sparked an industry backlash and was struck down by a federal appeals court in 2018.

Under the Trump administration, the Labor Department restored a looser 1975 definition of who is considered a fiduciary, and therefore is required to act in clients' best interest when advising people on 401(k)s and rollovers.

Ms. Roper said she expects the Labor Department to bolster consumer protections by expanding -- through guidance or additional regulation -- the definition of who should be considered a fiduciary for retirement plans and rollovers. She said she also expects the agency to propose a "meaningful" system for managing conflicts of interest.

"They are going to continue to look at closing loopholes," she said.

In a statement, the Labor Department said that "in the coming days, the agency will publish related guidance" on implementing the regulation.

Since the Obama-era regulation was struck down by a federal appeals court in 2018, the Labor Department has allowed the financial services industry to manage conflicts of interest under a temporary "nonenforcement" policy that includes a best-interest standard.

2 arrested in Mount Pleasant for OWI, possession with intent to deliver THC

Two people were taken into custody Wednesday night, Feb. 17 for OW and possession with intent to deliver THC.

The Menomonee Falls Police Department is seeking two suspects who allegedly stole from a CVS Pharmacy on Feb. 10.

A little boy in the freezing cold was rescued by a snowplow driver. The 5-year-old wandered from his West Bend home wearing only his pajamas.