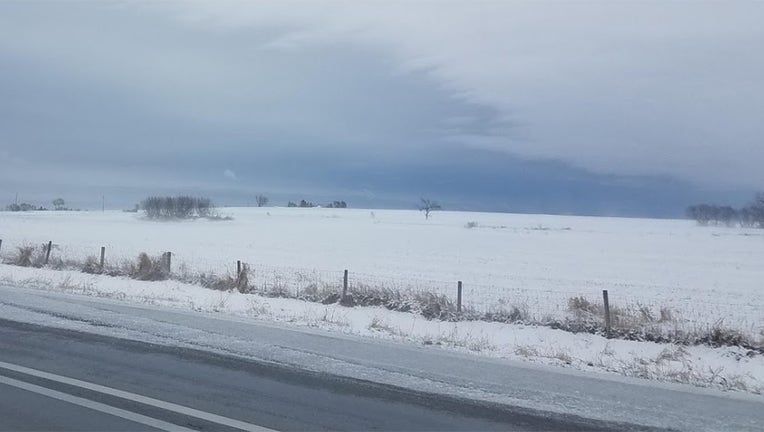 A recent study by Filterbuy has confirmed Wisconsin’s coldest temperature ever recorded ranks 9th in the nation, behind South Dakota.

Wisconsin’s coldest recorded temperature was -55 degrees and it occurred on February 2, 1996 in the Village of Couderay. 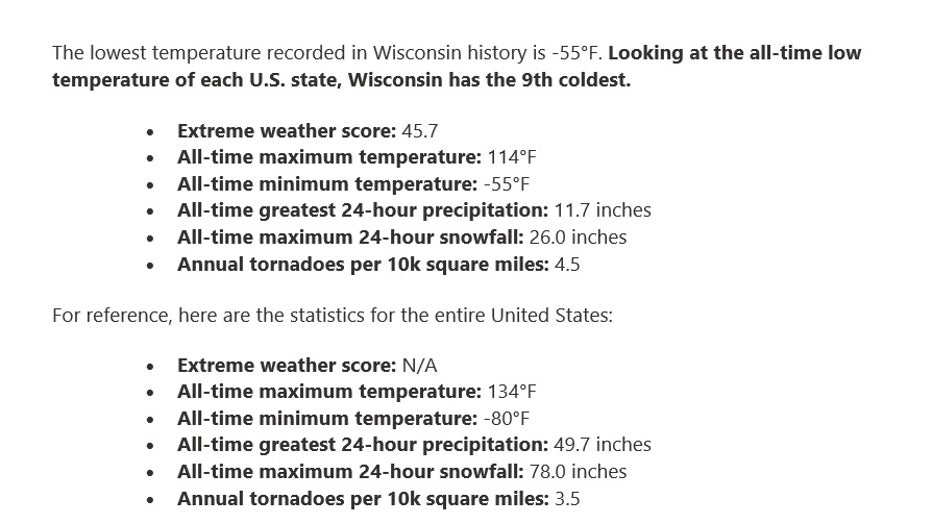 Topping the list of coldest temperatures recorded in U.S. history is Alaska -- 80 degrees below zero recorded in Prospect Creek, Alaska in 1971.

Wisconsin’s lowest temperature is also 5 degrees warmer than neighboring Minnesota, which was recorded in St. Louis County, Minnesota on the same day as Wisconsin’s coldest record.

For more information on this study, visit filterbuy.com.

The Snowblower Guy hands out refurbished machines free in Milwaukee

Wisconsinites are no strangers to snow, but not everyone has access to a snowblower, making the winter weather a bit challenging. If you’re ill-equipped to fight the flurries, no worries. Greg Ryan has you covered.