WASHINGTON COUNTY -- Opening day came sooner than ever before at sports parks like Sunburst in Kewaskum and Little Switzerland Ski Area in Slinger-- thanks to Mother Nature.

"For the season, hopefully we won't have such an up and down roller coaster with temperatures," said Robert Friedl, Sunburst Winter Sports Park CEO. "This is on the early side of opening. Typically, over the years, Thanksgiving is the weekend we shoot for."

The early start was a first even for Little Switzerland, a Slinger staple since 1941. 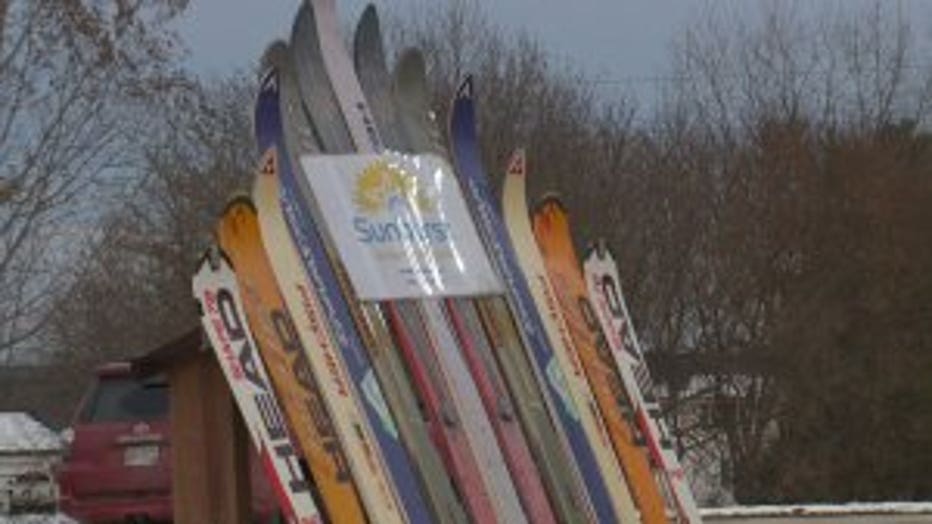 "We've never opened this early, and to open with this much snow is just awesome," said Rick Schmitz, Little Switzerland co-owner. "Smiles all day. Everyone is just having a great time."

The early start to the season came courtesy of Mother Nature, who brought the first big snowstorm of the season to southeast Wisconsin on Oct. 31. On Halloween, totals ranged from three to eight inches. The latest snowstorm came on Nov. 6, with as much as 5.2 inches in some areas, like West Bend. 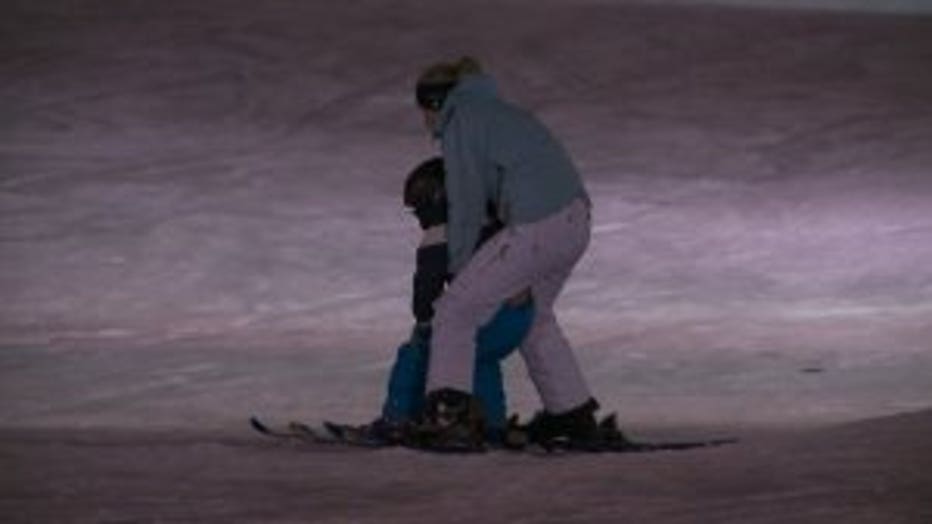 For Stacy Riedel, who grew up skiing, opening day at the ski hill marked another important first.

Riedel said it was the perfect opportunity to pass her and her husband's love for the sport onto their son.

Meanwhile, staff at Sunburst worked hard to groom the runs, using a massive machine -- looking ahead to colder temperatures in the forecast for the second full week of November. 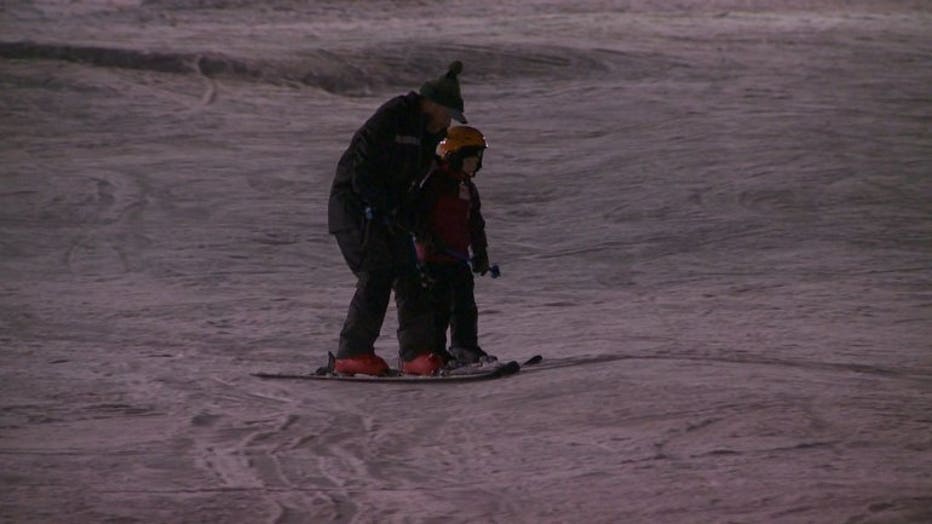 "Looks like we'll have a couple good nights of snowmaking," said Robert Friedl. "We'll try and get as much down in the colder temperatures as we can."

Sunburst and Little Switzerland were scheduled to reopen at 10 a.m. Sunday.