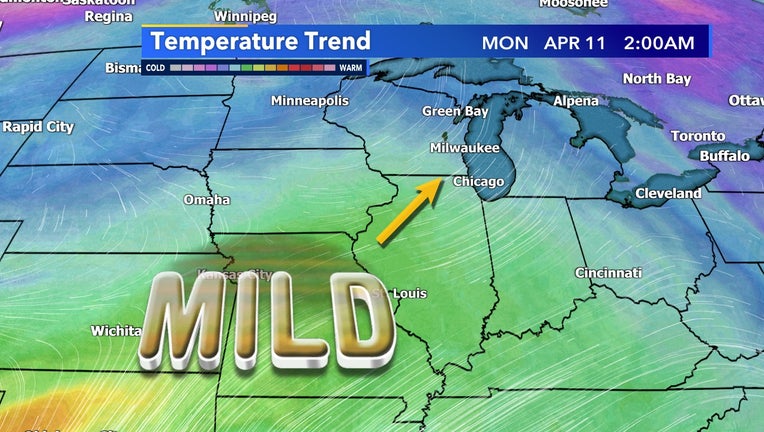 MILWAUKEE - Finally, some warmer than average air moves in for the end of the weekend and the start of mid-April. Temperatures will consistently return to the 50s and 60s for the first time this spring. But it doesn't look like sunshine. 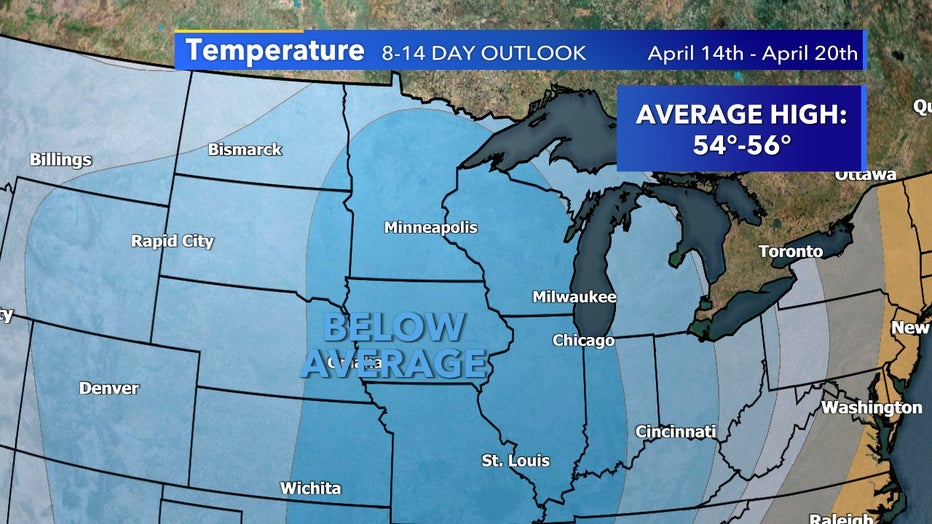 Enjoy it while it lasts because the end of next week looks to serve some humble pie. Once again cooler than average temperatures are likely for the third week of April. Average highs at this time are in the mid-50s and we'll likely be lucky to even see the upper 40s during this stretch.

Historically, snow is still possible during this time, but it would take a well below average morning to support frozen precip with this pattern.