Snow has been hard to come by this winter for a handful of reasons but probably the biggest is just bad luck. Just about every large system went well south or well north and left us well below average for snow for the season.

Thursday night's snow didn't totally make up for our lack of snow, but it did officially become our biggest of the season and the first to give 6" to the greater Milwaukee area. 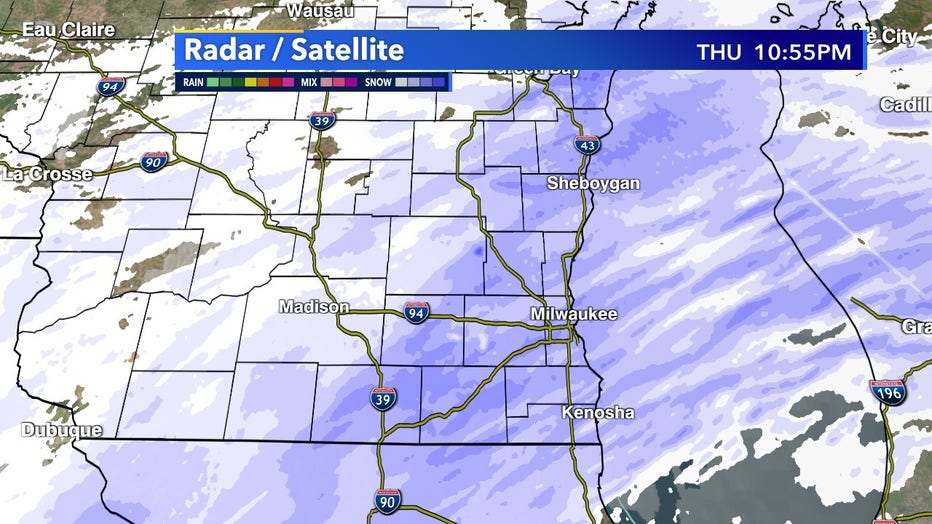 West Milwaukee and Germantown saw the highest totals but generally, everyone saw close to 4" in southeast Wisconsin. Isolated higher totals were possible, and areas up to Door County saw even up to 8".

Two more snows like that, and we'll be back to average for snow on the season! Previously the biggest snow was 3.9" back on January 1. This single event is more snow than we've seen all of February. 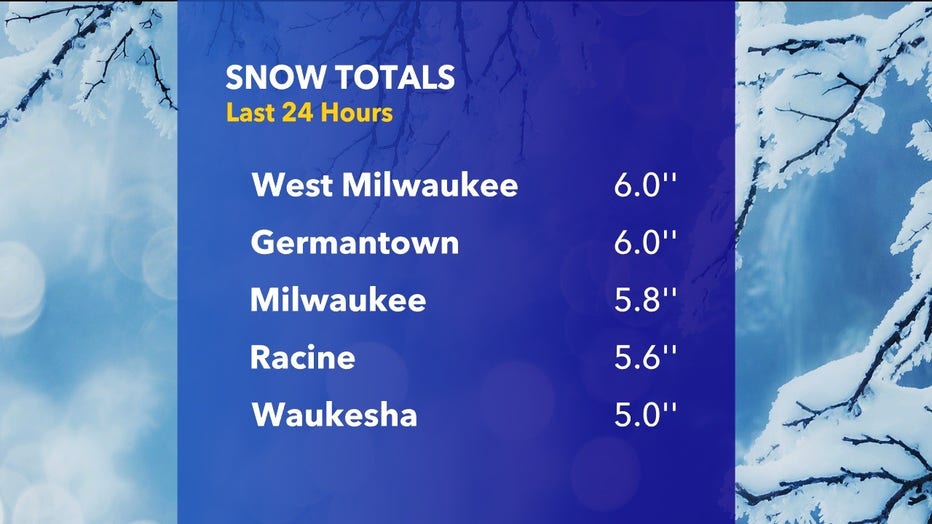