Clean up after storms overnight

Clean up after storms overnight

The storms brought down trees and power lines. One of the hardest hit places was Sheboygan -- where downed trees were seen in the street and the Acuity Flag was ripped in half.

The We Energies Outage Map Wednesday morning, June 3 showed more than 2,000 without power in southeast Wisconsin. 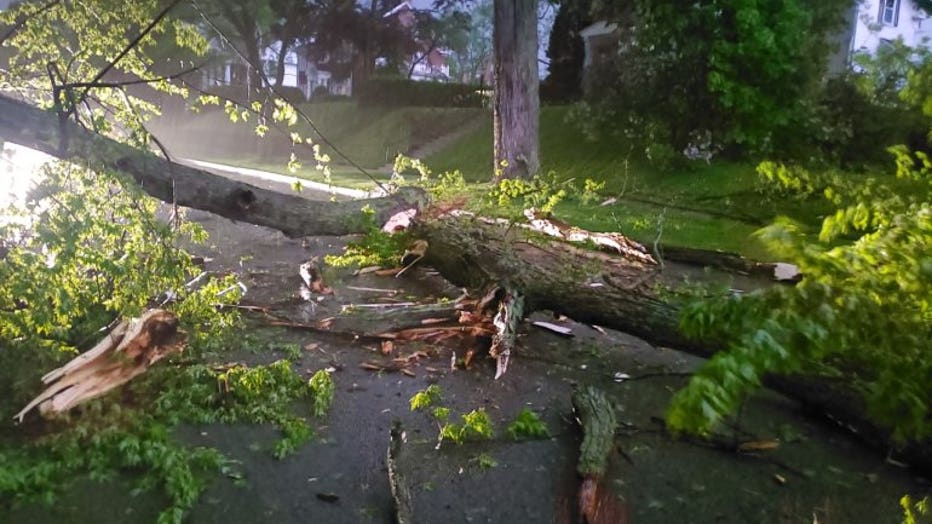 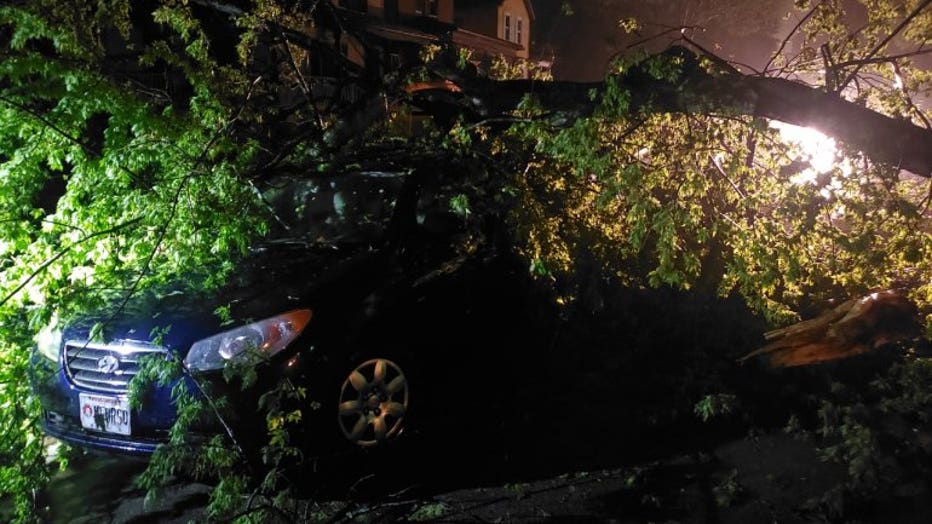 Additionally, a line of severe thunderstorms swept through Alliant Energy’s Wisconsin service area and left nearly 25,000 of their electric customers without power. The weather event included high winds and damage to numerous electric lines, poles, circuits and substations. Crews and contractors responded and  safely restored thousands of customers to service.