MILWAUKEE - Our below-average temperature trend will hit a crescendo on Saturday, March 12 as feels-like temperatures fall well below 0. Not only will cold air rush in but gusty winds to go along with it.

We no doubt will have more mornings below freezing moving forward into spring. But after next week's warm-up from a climatological standpoint, it will be awfully hard, and unlikely we get down into the single digits again until Fall. 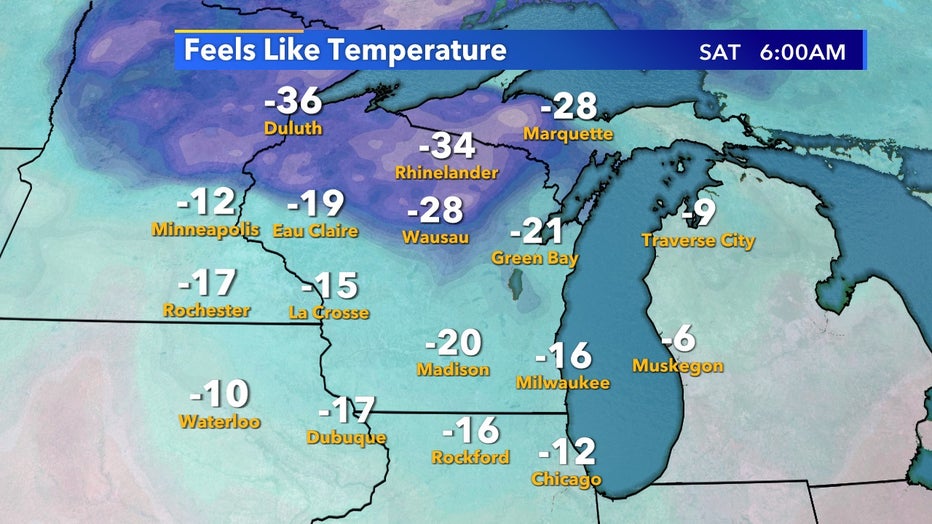 March is a big transition month for both sunlight and average temperatures. It's no surprise Saturday will have actual temperatures down into the single digits.

Don't worry because Sunday we jump right back into highs near 50. The second half of March is looking much warmer as well. 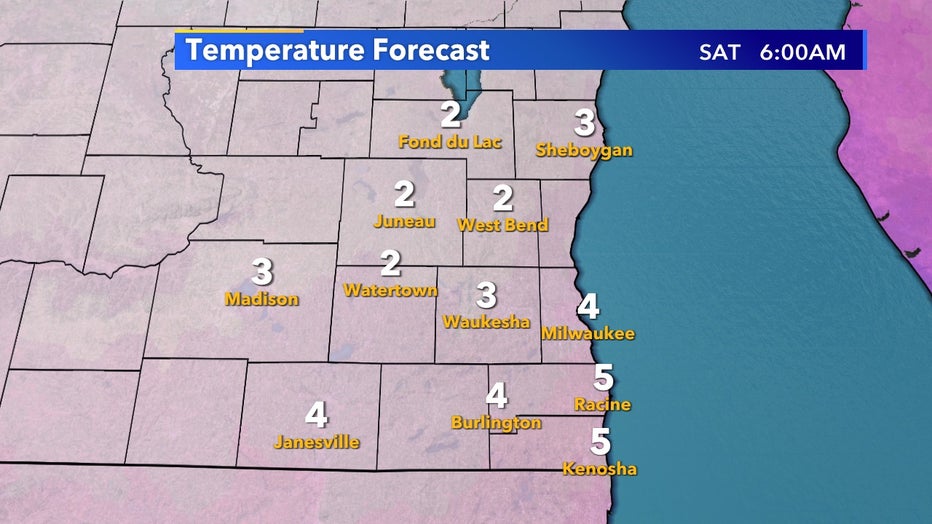 Partly cloudy and chilly tonight. Temperatures dropping throught he 20s this evening and into the teens by morning. Mostly cloudy on Thursday and chilly. Highs around 30. The snow is now forecast to miss us just to the south in Illinois.