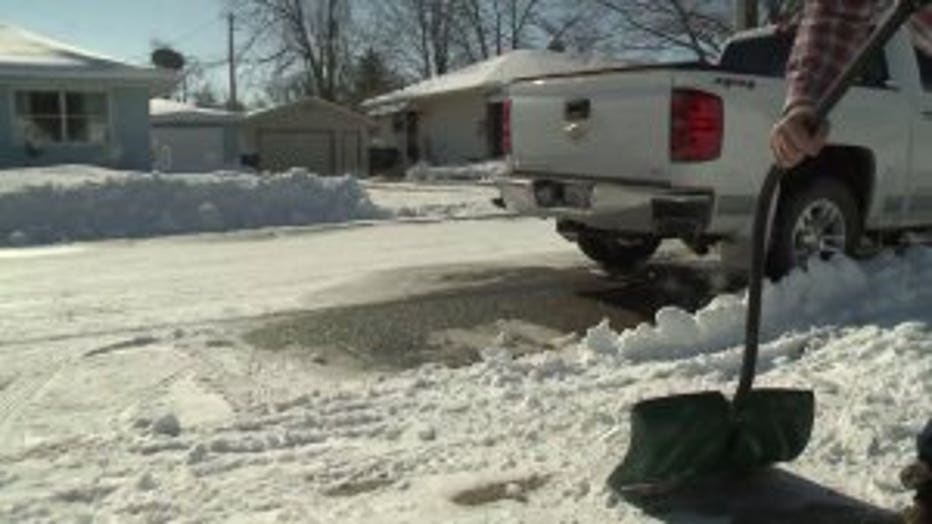 "It was a lot of snow in a short amount of time," said Joe Huiras, the Random Lake director of Public Works.

Random Lake was witness to about eight-and-a-half inches of snow. That created a pretty big mess to clean up overnight.

"We started again this morning at 2:30 and got done plowing roughly around 7:30," Huiras said.

It was a big amount of snow for a little village -- with only three crews working to clear the roads and public sidewalks. Those plow drivers worked overnight. Huiras said that can be hard on the budget. 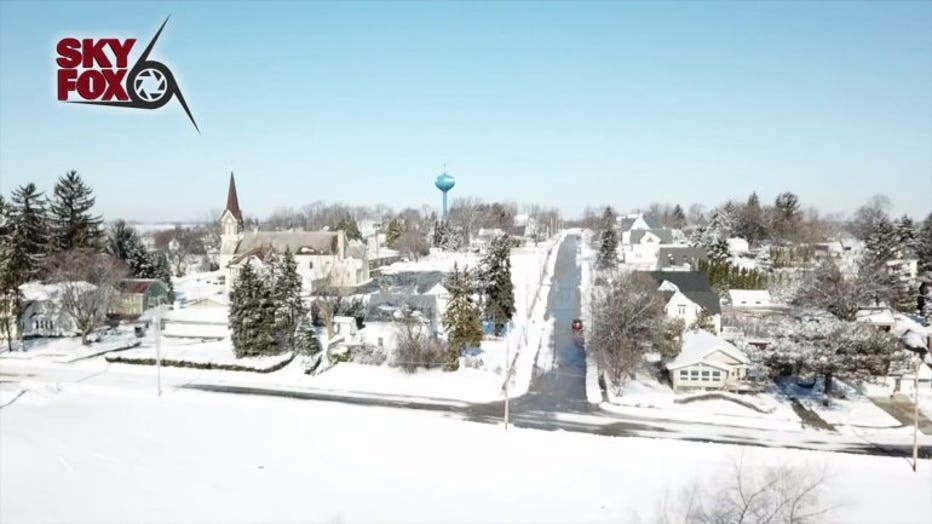 "All day snowfalls like this just hits hard," Huiras said. 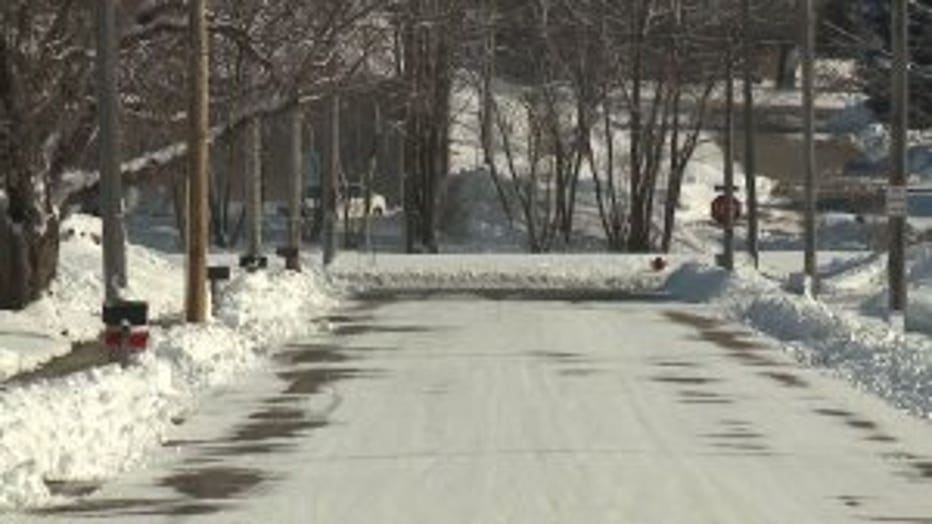 As those crews worked to clear the streets, the sun was the extra boost many in Random Lake needed.

"We used a fair amount of salt but I mean it could have been worse because like I said Mother Nature is helping us out with the sun," Huiras said.

"I'm cleaning up the snow and the sun is helping a lot," said Jeffrey Ader, a Random Lake resident.

Several people were out cleaning up their yards. Some enjoyed it more than others.

"It was real fluffy yet this morning," Ader said. 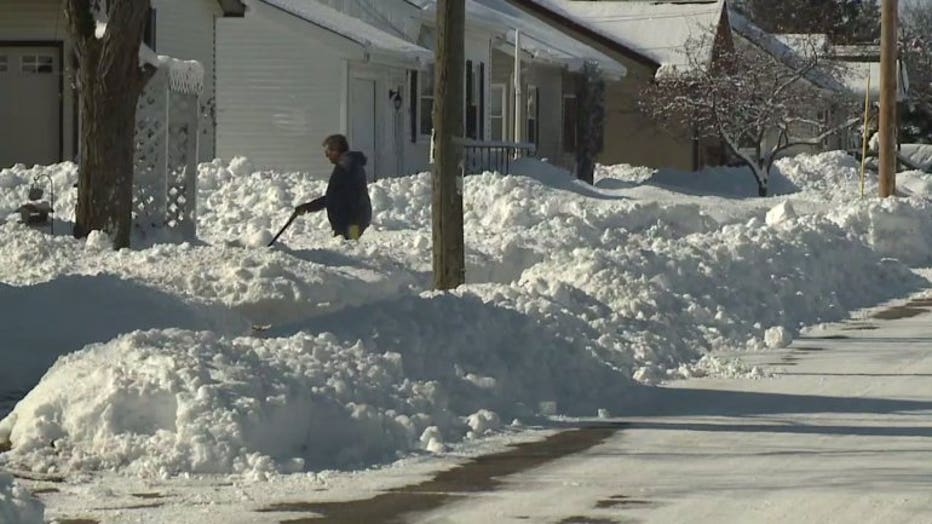 "It was heavier. It was hard to get rid of. We don't know where to put all of it," said Bob Hansen, a Random Lake resident.

While many residents did most of their cleanup on Sunday, those tidying up on Monday are hoping for some warmer weather.

"When you feel that sun on your face, it means there's hope yet."

"When you feel that sun on your face, it means there's hope yet," Ader said.

"No more snow. I don't want any more. But what are you going to do?" Hansen asked.

With most of the cleanup done, some in Random Lake planned to get out and enjoy the new snow.