These are exciting times in weather technology. The latest wave of cool stuff is called dual polarization radar and it is riding into Milwaukee as we speak. It is an upgrade to the National Weather Service (NWS) Doppler radars and is commonly called "dual pol" (pronounced "pole") radar. It allows an already outstanding radar system to become even more robust, giving meteorologists a unique insight into weather systems.

As many of you know, Doppler radar is a powerful tool that depicts not only precipitation within a weather system but also the winds within the precipitation. It does this by measuring the motion of the raindrops, snowflakes, or ice pellets (collectively called "hydrometeors"), allowing a mapping of the wind toward or away from the radar site. Rotation within a storm can indicate mesocyclones and potential tornadoes. Downburst winds can also be detected before they reach the ground. Lives have been saved with advanced warnings due to the Doppler radar images.

So what will the dual pol upgrade do for us? It will look at hydrometeors in an entirely different way. A Doppler radar pulse is emitted by the radar in a horizontal plane. It bounces off hydrometeors and returns to the radar. The distance to the precipitation as well as its intensity and motion are then computed and depicted on an image. Dual pol sends out horizontal as well as vertical pulses, depicting a more 3-dimensional view of a hydrometeor. Algorithms will translate the data into useful measurements. 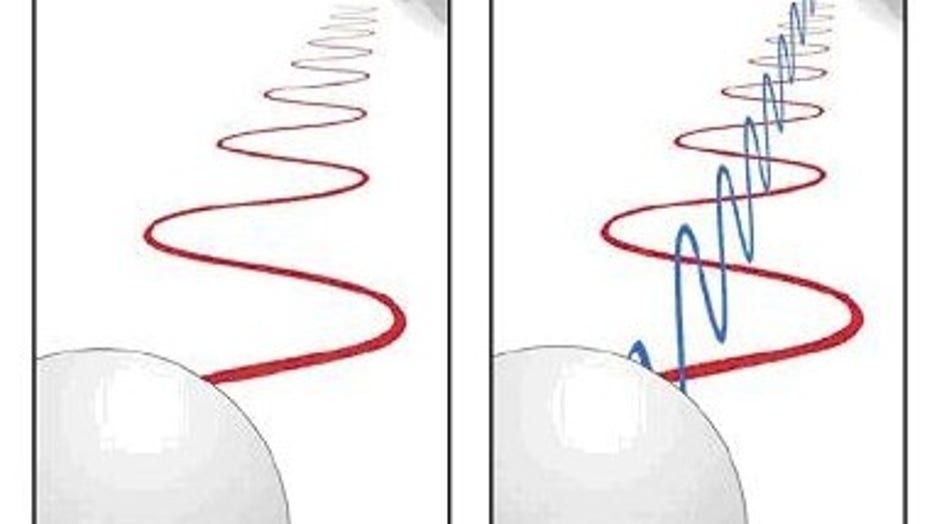 Dual pol will better delineate between rain, snow, and ice pellets aloft. The "freezing layer" can more easily be detected, allowing forecasters to measure when precipitation is in that transition phase between liquid and frozen - before it reaches the ground. Better delineation of flash flood events will be possible by getting a more accurate picture of potential rainfall intensity within a storm.

For an outstanding write-up on this new technology, check out the NWS Milwaukee-Sullivan link HERE. It includes images from late February of severe weather in Missouri and the usefulness of dual pol technology. The Sullivan Doppler radar site should have the completed dual pol upgrade by mid-April.