PORT WASHINGTON -- A winter storm combined with high lake levels could lead to flooding and more erosion along the Lake Michigan shoreline. 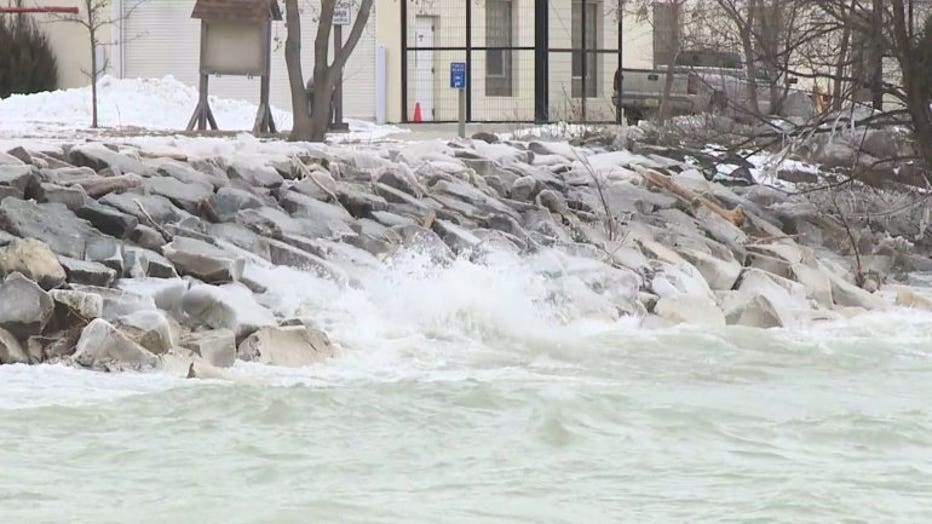 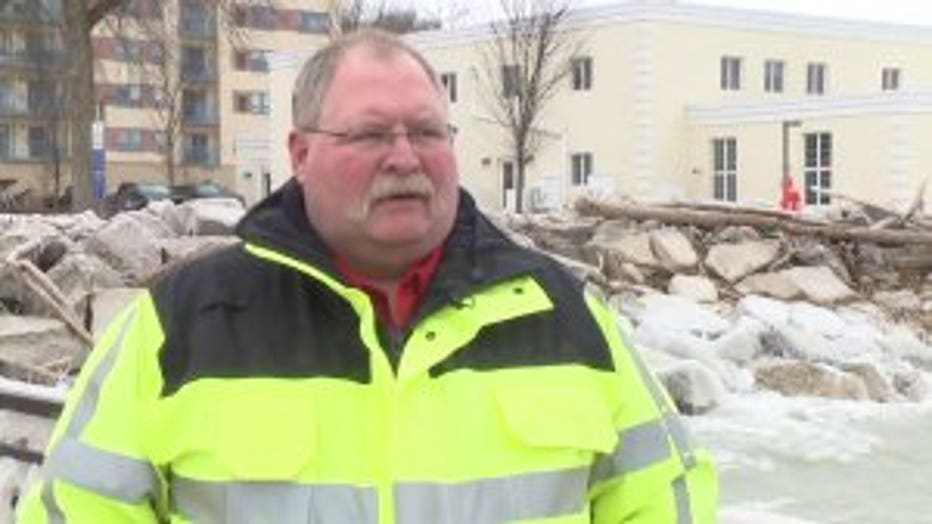 "The entire winter season has been a little unusual," Ziegler said. "The waves were estimated 15-18 feet -- making shore and up against the break wall. They basically lifted up those concrete sections."

A railing along the public walkway was also torn off -- leading to the walkway's temporary closure.

"Throughout the winter, we'll be dealing with significant icing," Ziegler said.

In the meantime, more of the same is possible. Friday, strong southeast wind gusts were forecast to top 35 miles per hour -- with waves expected to reach ten feet.

"It's possible we'll see some more debris -- a lot of driftwood," Ziegler said. 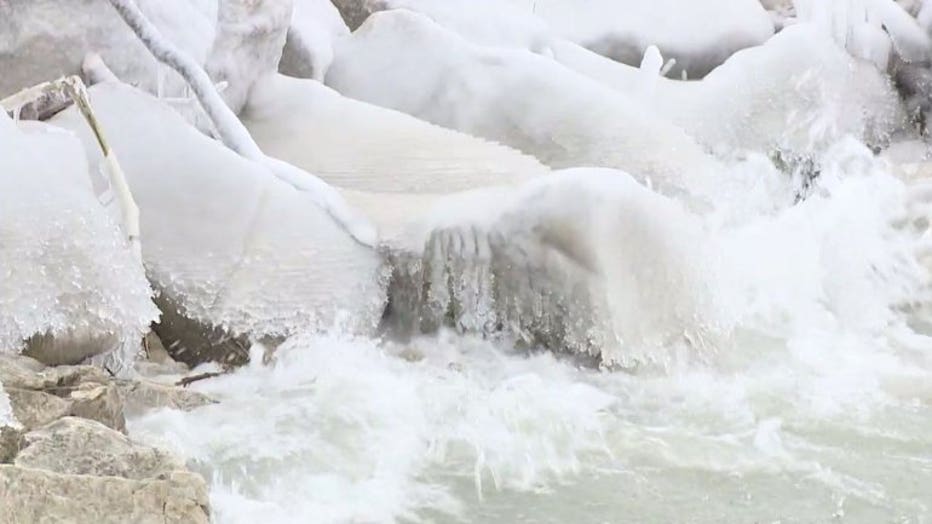 Driftwood is becoming a common sight along the lakefront in many areas -- including Fox Point in Milwaukee County, where concrete barriers have been placed along Beach Drive to help minimize the impact. 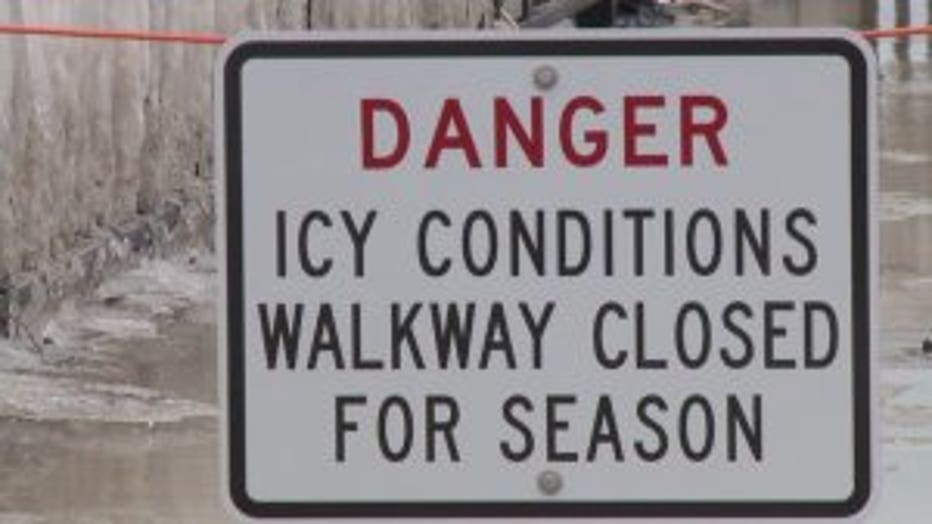 As for the impact in Port Washington, Ziegler said crews will continue monitoring and improving public areas.

"I know one of the things the city is going to be looking very hard at is what can be done to prevent or at least minimize the risk for future damages like that," Ziegler said.

The director tells FOX6 News that debris will be cleaned up on-shore as necessary. Even so, Ziegler said most of the damage and impact from the winter months will likely need to be assessed and repaired in the spring.