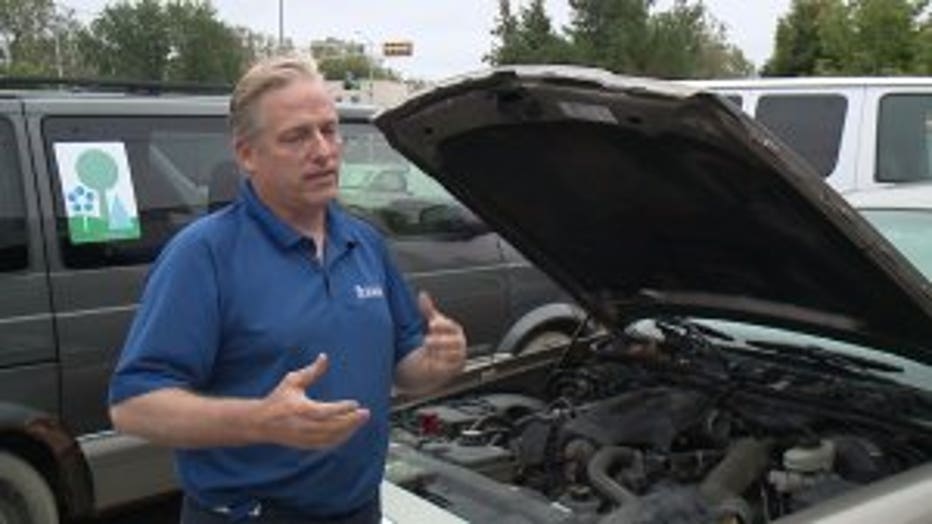 SAUKVILLE -- It was a soggy start to October in southeast Wisconsin, with storms bringing heavy rain and even prompting tornado warnings in Jefferson County and Waukesha County Tuesday night, Oct. 1. Crews with Eddie's Service on Riverside Drive near Green Bay Avenue were busy towing vehicles Tuesday night, and on Wednesday, Oct. 2, they were busy dealing with flooding themselves.

Krauska said the hectic night only seemed to get busier, as he spent much of it pulling cars out of flooded streets.

"The water is rushing," said Krauska. "It's coming. The sheriff is trying to block off the roads as fast as they can, but everywhere you turn, the fields were dumping the water on the roadways." 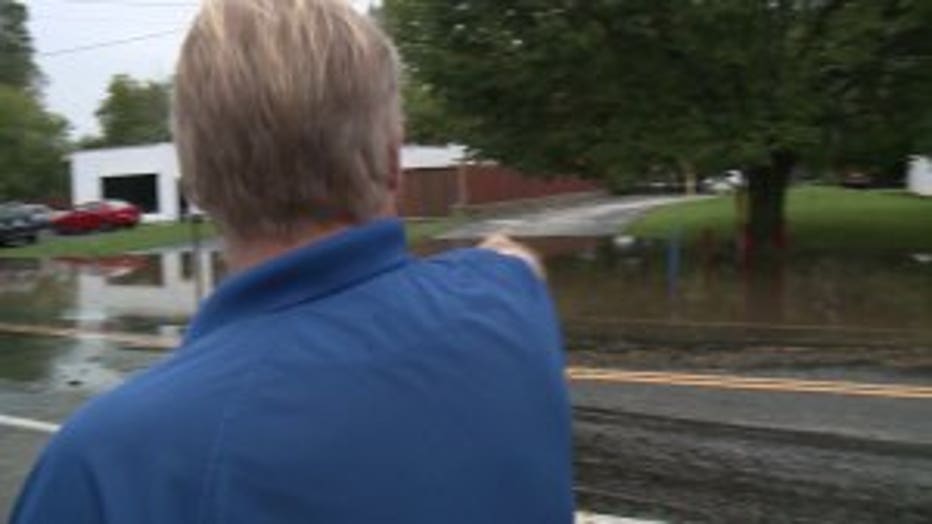 A day later, he helped fix those cars, while dealing with some flooding himself.

The lot where he parks his vehicles was surrounded by high water.

"Behind the fence, I got all the cars," said Krauska. 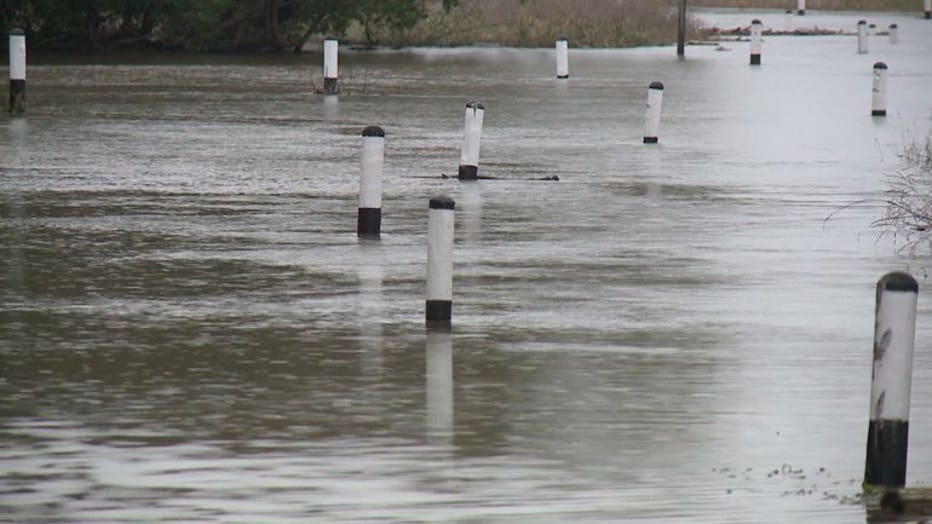 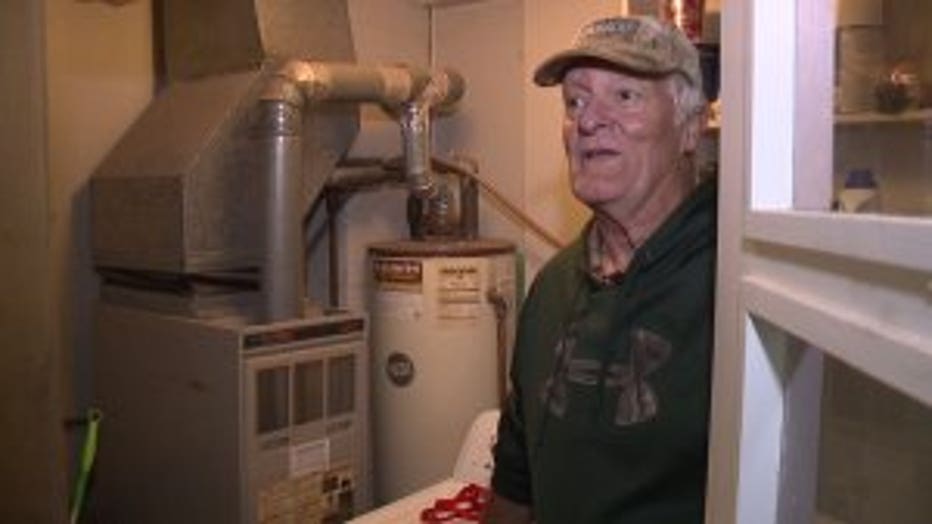 Across parts of Ozaukee County and Sheboygan County, grass and roads were covered with water, basements filled with rain, and yards turned into ponds.

"They put a pump down here," said Mike Russell, Plymouth homeowner. "They drained it all out for me."

"Luckily, it all came out OK," said Russell. 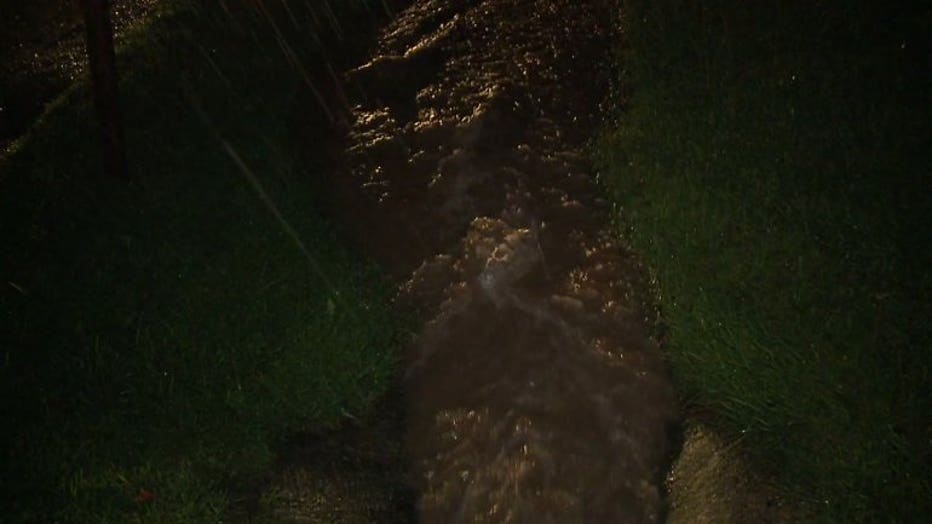 With rain still coming down on Wednesday, plenty of people were hoping for brighter days and more sunshine in the forecast.

"If it's raining like this and you don't have to go out, don't," said Krauska. 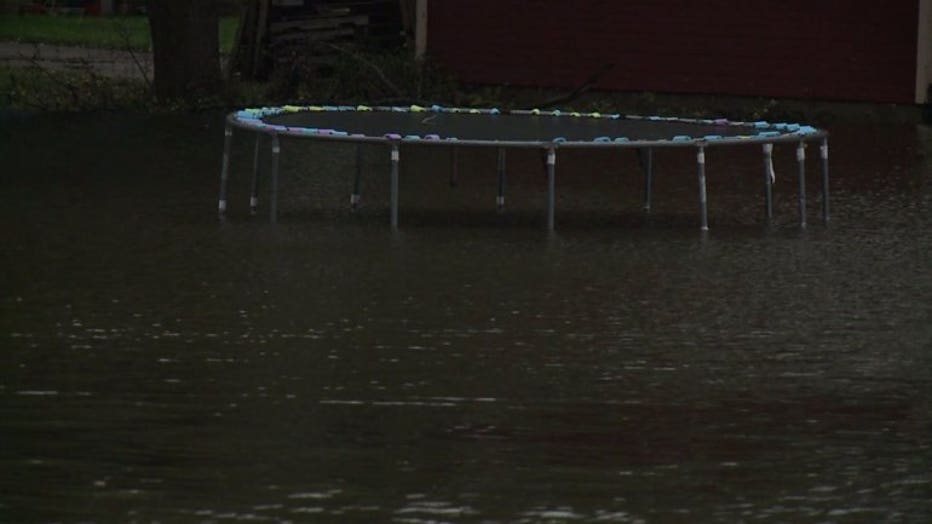 Krauska said a lot of people he towed on Tuesday were driving amid flooding and didn't need to be. He said when there's heavy rain, it's best to stay off the road.