A shot of cold air really settles in Wednesday night, March 31 into Thursday morning, April 1 as high pressure flows in well below average temperatures into Wisconsin from Canada.

Our temperatures struggle to rebound until Friday, April 2 but the good news that warm-up likely lasts awhile. 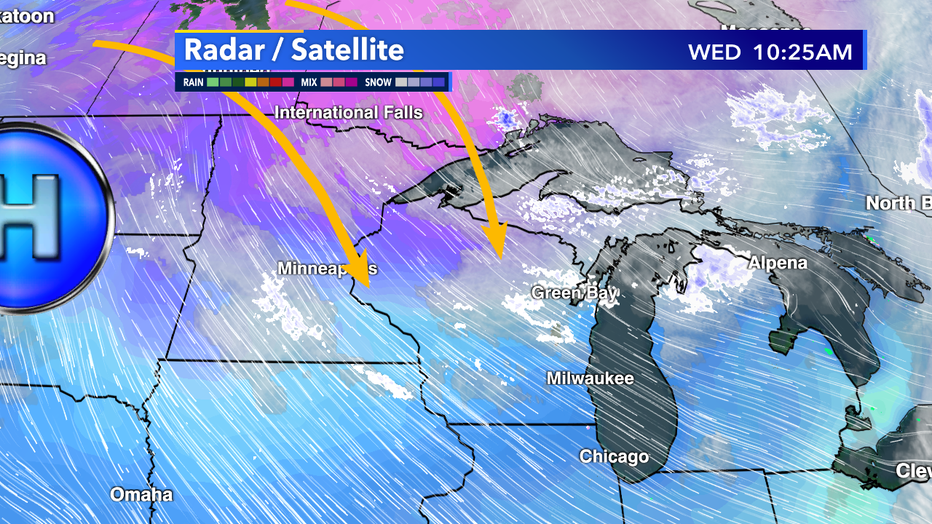 Low temperatures Thursday morning, April 1 will fall into the mid to low 20s but the feel like temperatures could approach single digits in low areas. The coldest area will be towards Fond du Lac and Sheboygan but even colder heading NW. 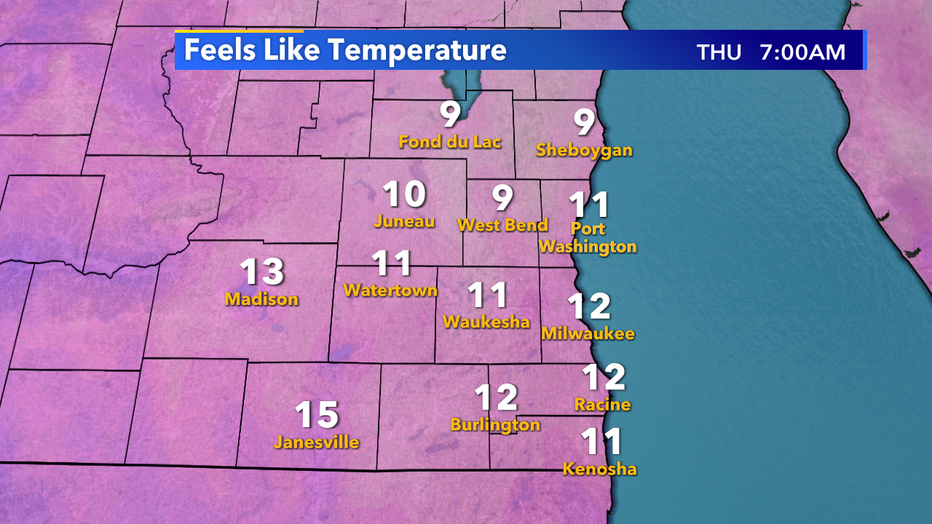 As mentioned earlier, this won't be a long-lasting cooldown. Before no time we'll be one of the largest temperature anomalies in the country with well above average temperatures favored into nearly mid-April.

High temperatures during this time are usually in the low 50s but it's not out of the question we see our first 70s during this stretch. 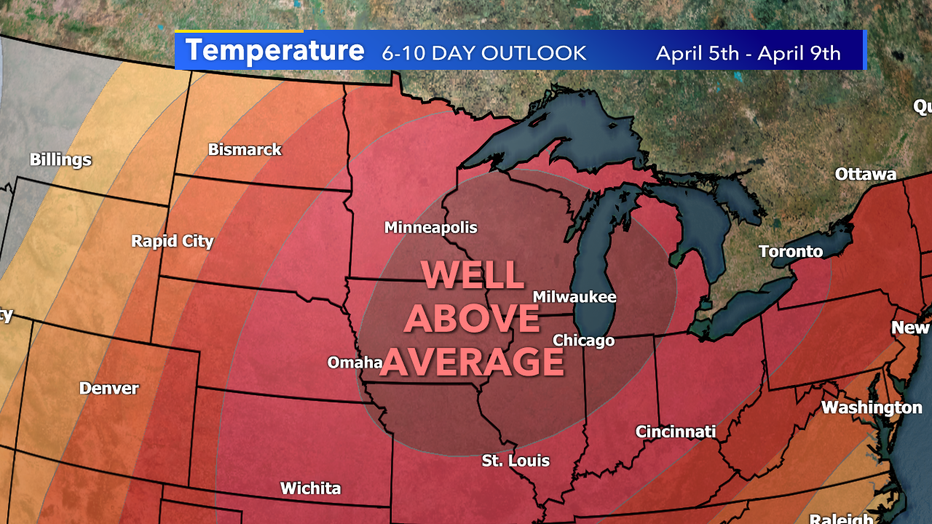