WASHINGTON COUNTY -- The National Weather Service confirmed on Thursday, May 10 that a tornado did touch down in Washington County on Wednesday -- an EF0 with peak winds estimated at 80 miles-per-hour.

The Washington County tornado was caught on camera. 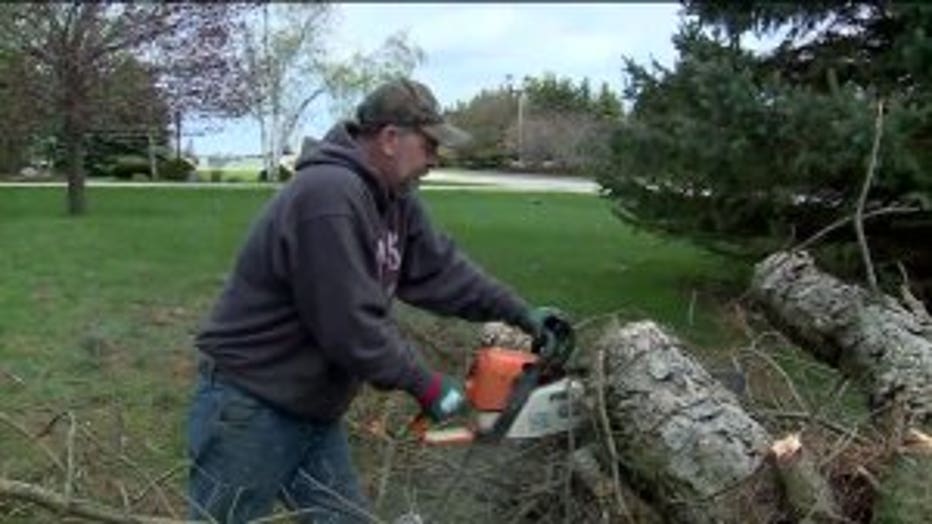 Craig Breen was away from home when it zipped through his neighborhood.

"Just like a straight, sheer, close area that just went straight through everything. Probably would have freaked out a little bit, so it's probably good we weren't home, but you hate to come home to a surprise like this," said Breen.

A team from the National Weather Service spent hours on the ground on Thursday -- traveling miles to survey the damage.

"Maps and basically hard-soled shoes just in case there is debris.Normally when we do, we start at a point and work our way back and forth until we've done the entire path," said Tim Halbach, warning coordinator meteorologist with the NWS. 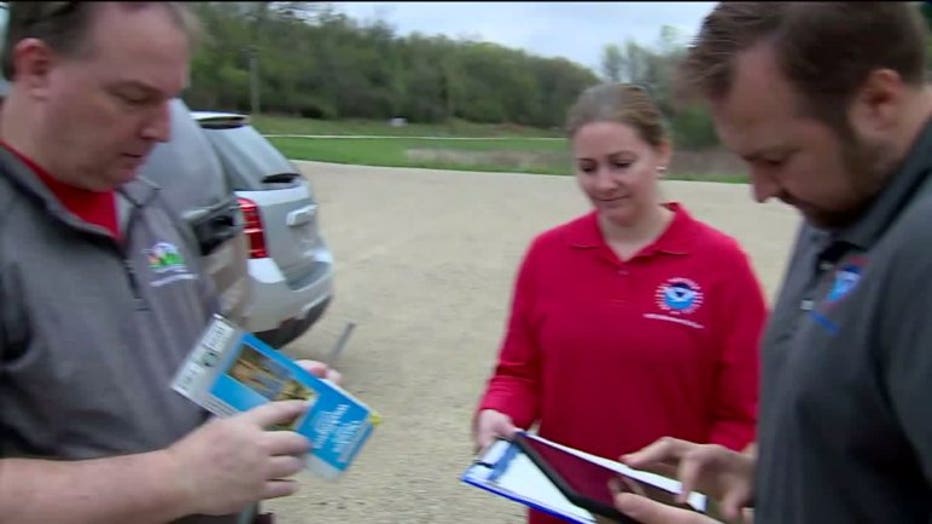 "Fortunately none of these houses were damaged and nobody was hurt," said Breen.

NWS officials were working to determine the tornado's path and the time it spent on the ground.

"There's a lot of video and what we saw on radar, so we know it was a tornado, so it's just a matter of how bad it really was and how long it was on the ground for," said Halbach.

The video below was captured by Steve Becker in the area near Holy Hill in Hubertus in Washington County. 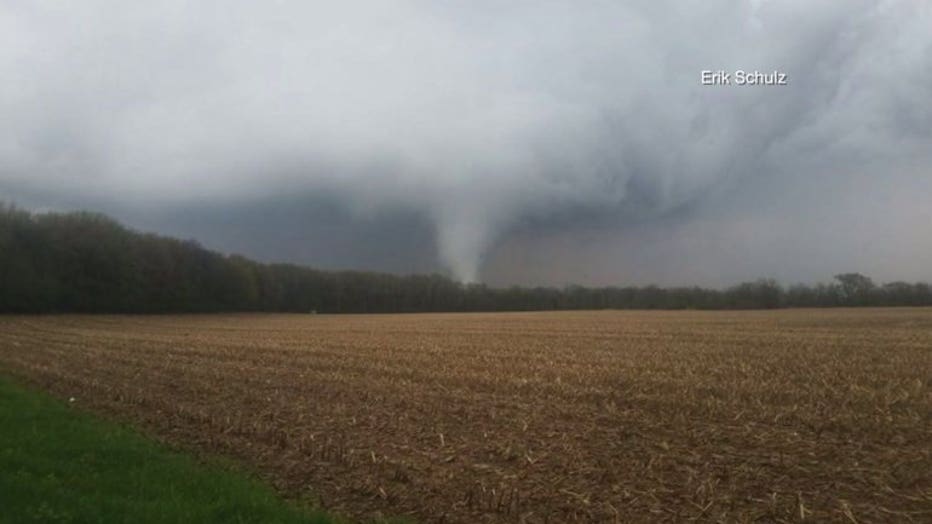 "Sure enough... a big column of cloud toward the ground and I see it rotating," Weber told FOX6's Suzanne Spencer. "It was crazy to come across! The sky -- watched it go for a good five minutes to the east. It was neat to see. A once-in-a-lifetime thing, but hopefully I'll never see a tornado again."


Here's a look at some of the damage spotted in the Hubertus area, courtesy of FOX6 News viewers Brian and Cara: 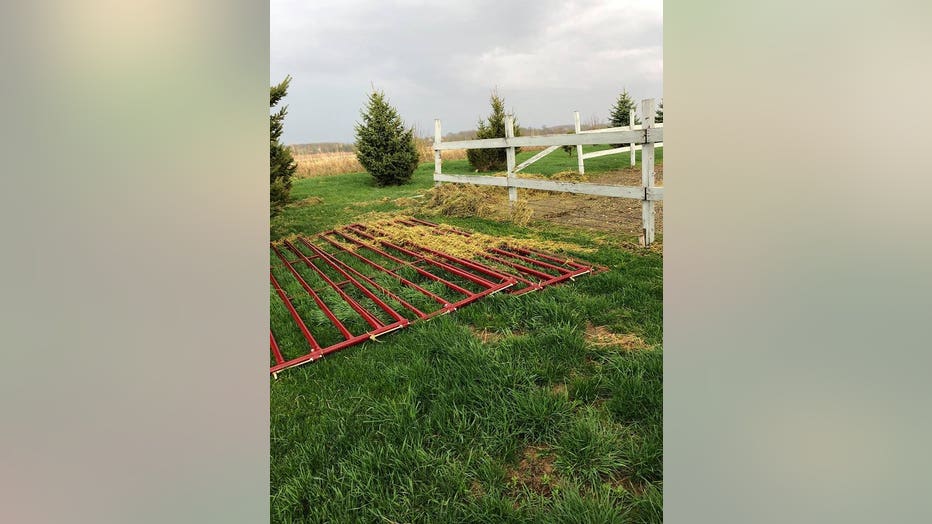 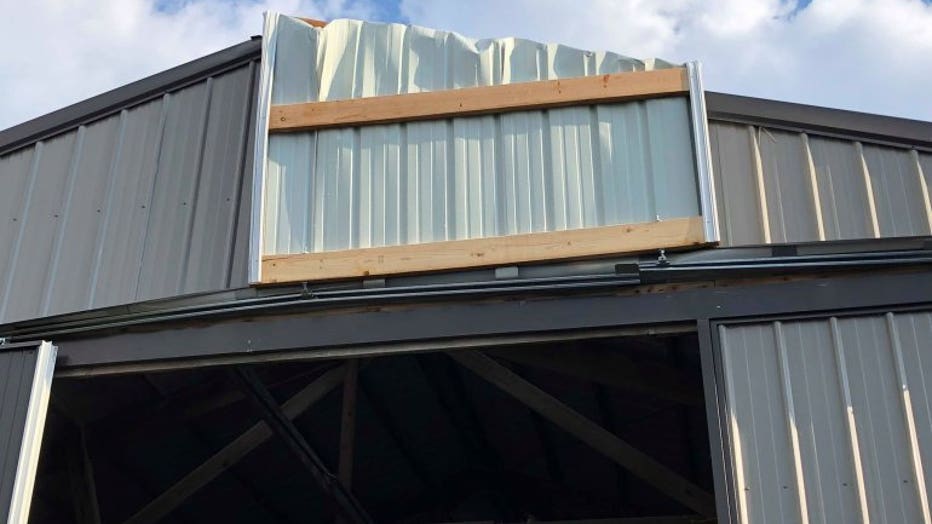