Wednesday through Thursday southeast Wisconsin will once again be missing out on the big snow, but there is some silver lining.

Areas in central Illinois could get as much as a foot of snow, but we have a great chance of at least some precipitation. Starting in the afternoon, Feb. 16 rain will begin on and off heading into the evening. 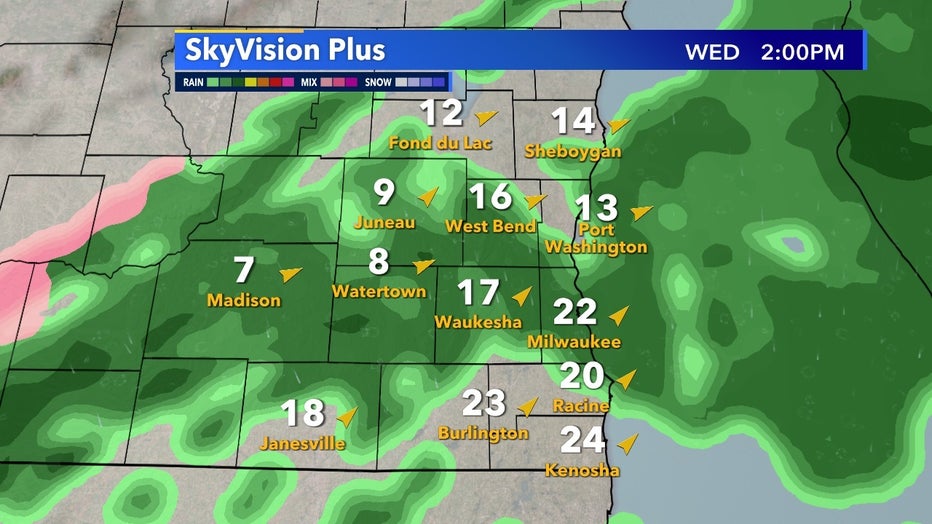 SkyVision Plus for Wednesday, Feb. 16 at 2pm

By late evening, Feb. 16 rain switches over to a wintry mix as colder air rushes in from the north. Light snow will be possible at times but in general it'll stay messy into tonight. 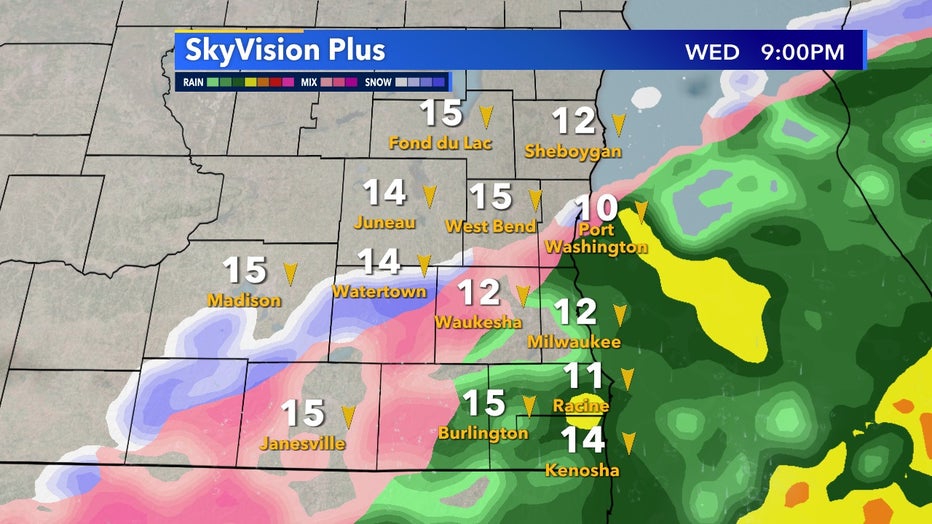 SkyVision Plus for Wednesday, Feb. 16 at 9pm

It won't be until early morning, Thursday, Feb. 17 that this system switches over to snow. Most of the region won't see much. 1-3" will be possible for areas farthest southeast when it's all done. 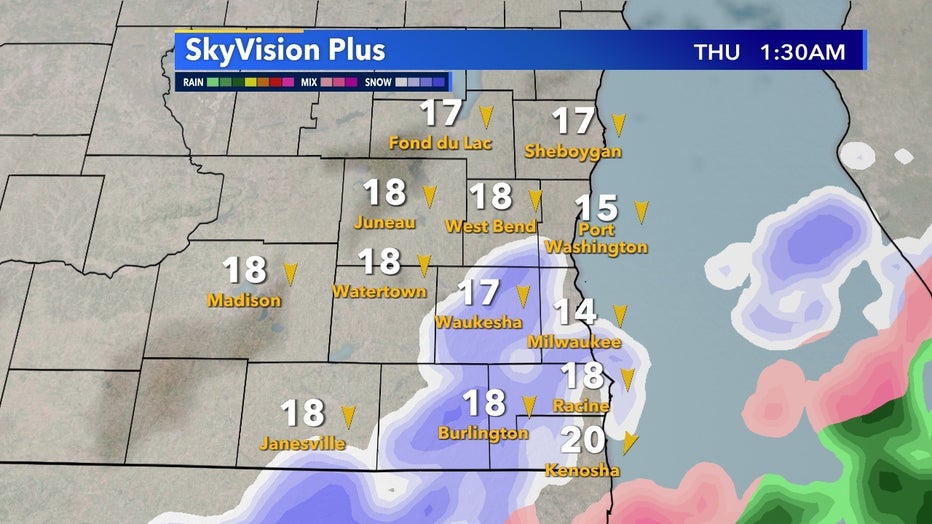 SkyVision Plus for Thursday, Feb. 17 at 1am

More importantly than missing out on the big snow we'll at least get some rain. So far in 2022, we've only received .64" of precipitation in Milwaukee. Some areas have a chance to double their precip totals for the year by the time Friday, Feb. 18 comes around. 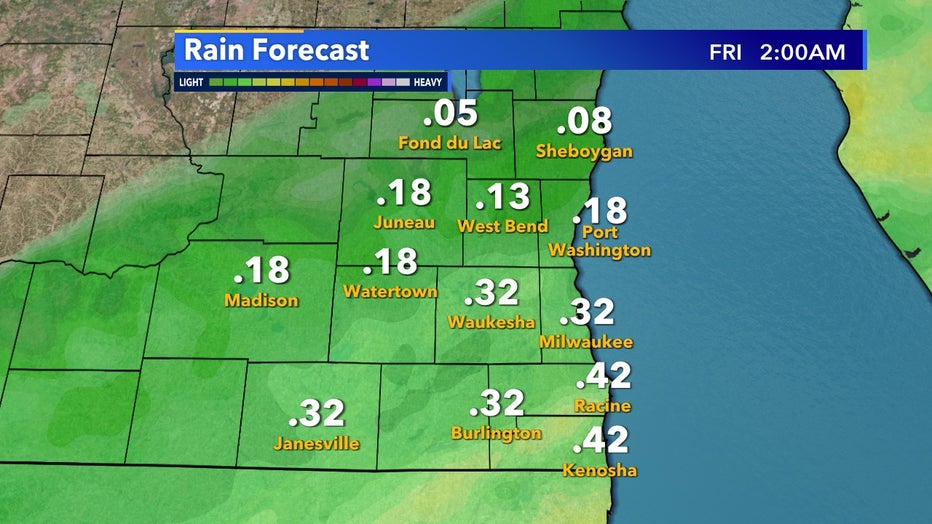