WEST BEND -- Winter came a little earlier than normal for parts of southeast Wisconsin -- with some residents waking up to a fresh coat of snow Tuesday morning, Oct. 29. The West Bend area saw 3.5 inches. 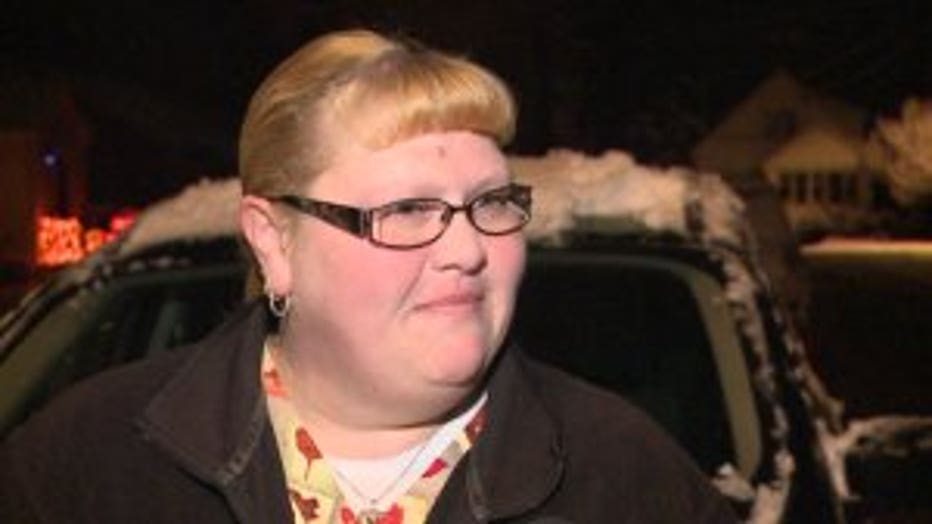 Snow was still coming down steady early Tuesday morning in West Bend. Leaving behind a gift for anyone who parked on the street.

"Very heavy, very wet. So you can tell it's a very early snow, not quite into the deep stuff yet," said Heather Pierre.

The snow stopped falling before sunrise -- leaving behind a coating that looked like Christmas time if it wasn't for the glow of pumpkins.

"It's Wisconsin. We never know what we're going to get, might as well celebrate all the seasons," said Pierre. 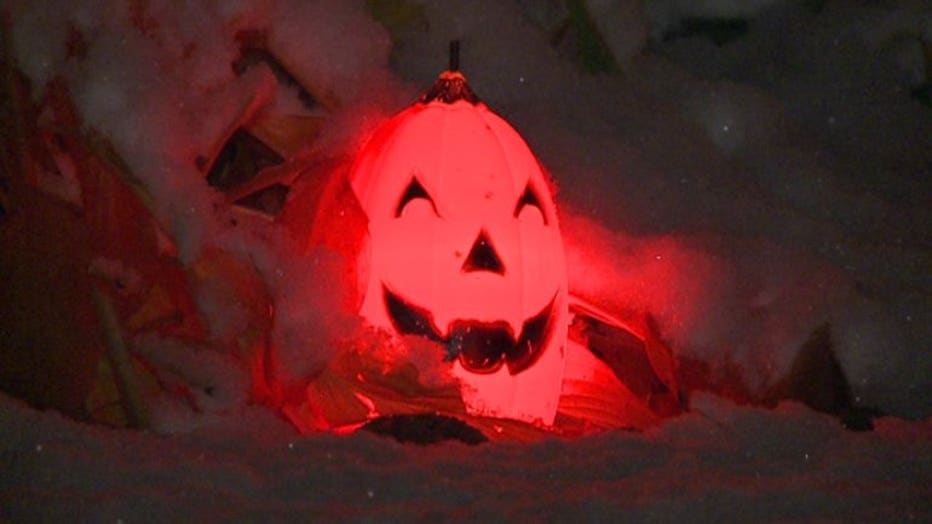 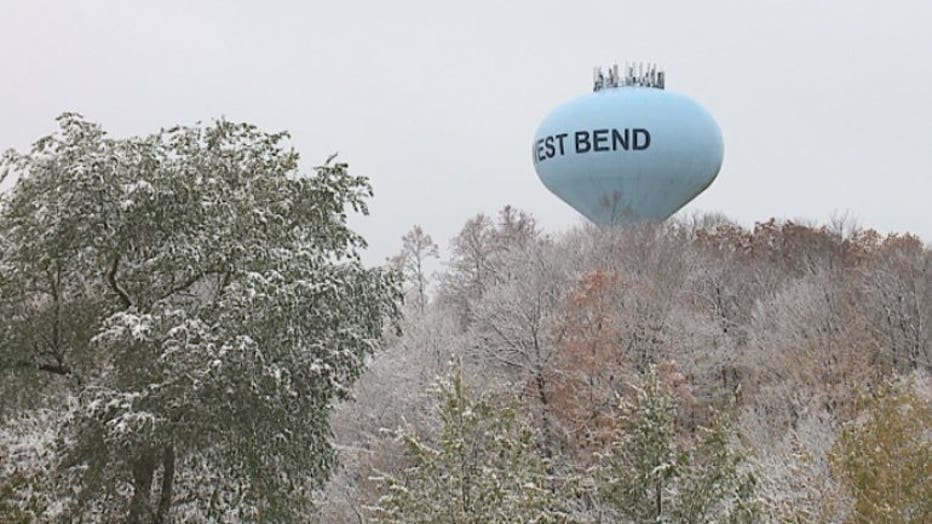 The early snowfall didn't seem to phase the city. 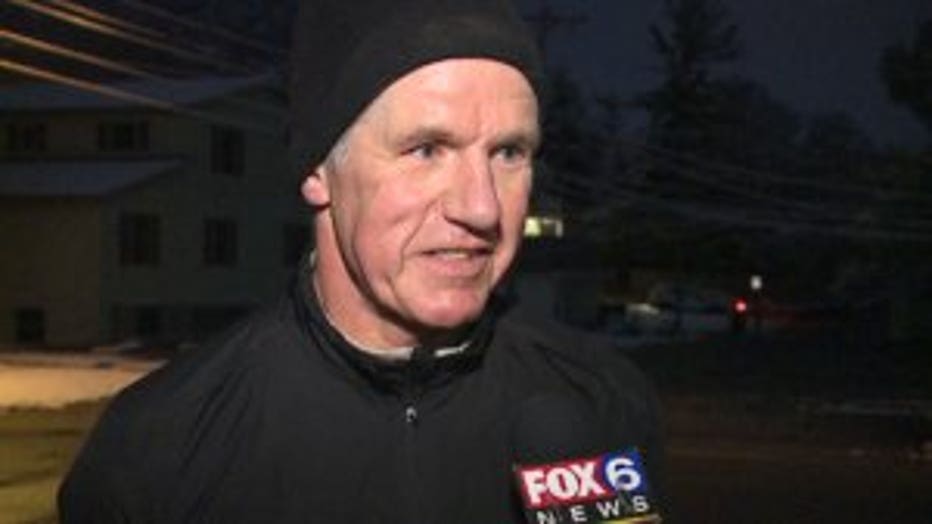 Rodney Balzar was on mile six of his run before 7 a.m. -- enjoying the views of a white Halloween.

"The white just cleans things up. Kind of like a postcard, It's neat looking," said Rodney Balzar.

But it seemed nobody was enjoying the snow more than Zen and her brother Willie -- who was seeing snow for the first time. 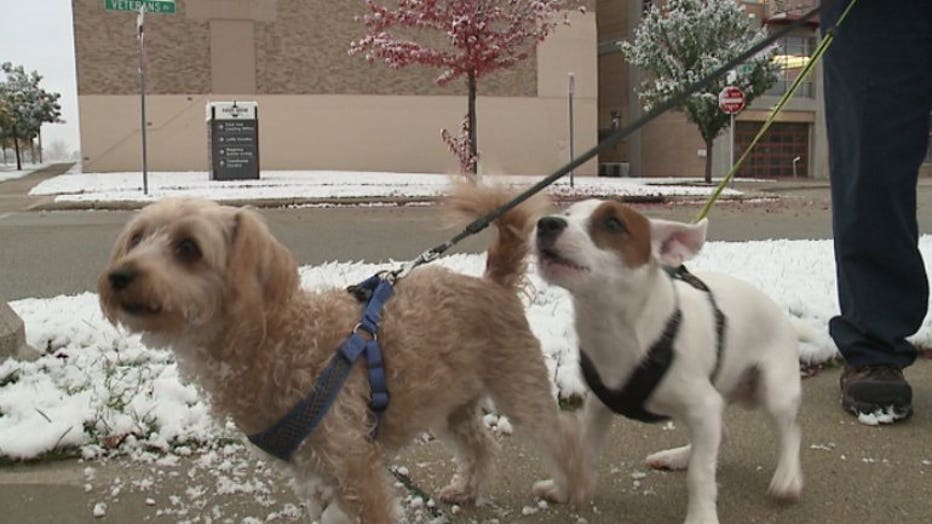 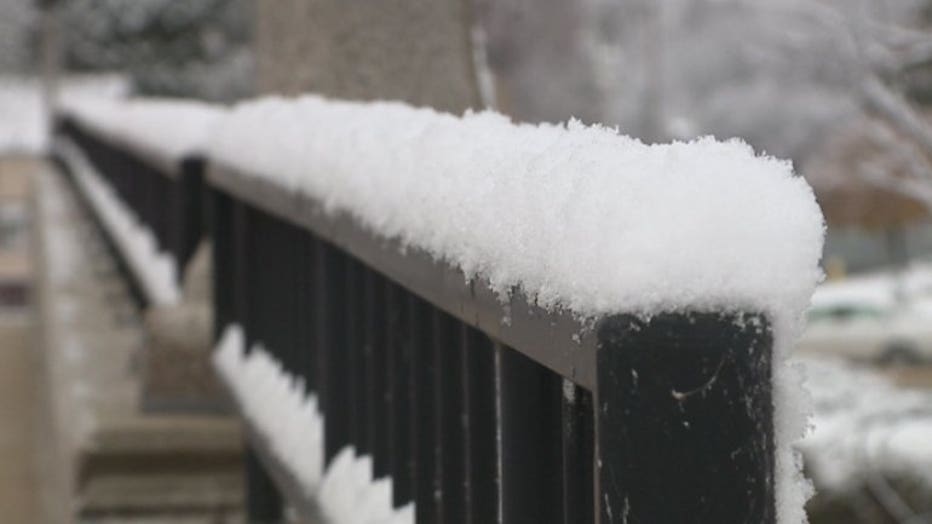 "He kind of likes it. He was kind of frolicking through it before. Zen is absolutely a snow dog. She loves it," said Lori Jansen.

The mixing of seasons is not creating a mess on the roads -- allowing people to enjoy it.