As rain poured over Port Washington Sunday, onlookers didn't shy away from watching the waves crash along the shoreline.

"It's pretty wild," said Jay St. Peter. "This is the second or third time this year that there's been at least 8- to 10-foot waves."

After kicking off boating season last weekend, St. Peter returned to find out if his boat was still afloat. 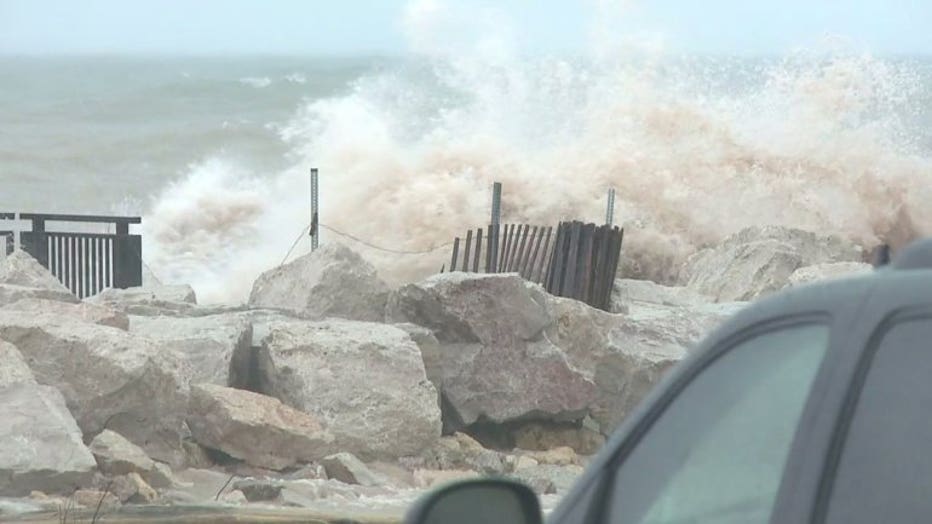 He stopped to take in the force of Mother Nature.

"I grew up most of my life here, and I've seen it rough, many, many times, and it's just amazing what this lake can do," said St. Peter.

"Stay well back," said Ziegler. "Don't venture out onto the break walls or protection areas because you can get swept off of those and into the lake." 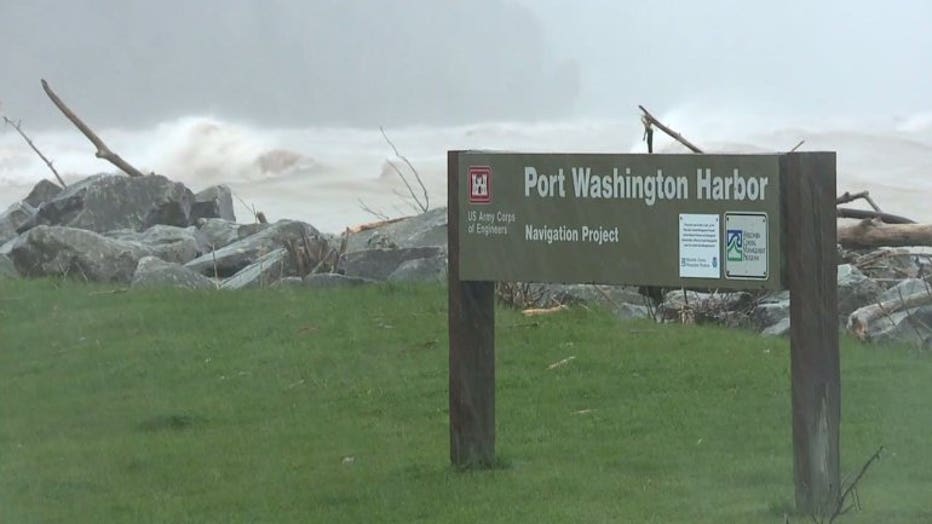 Moving water, he warned, can be more powerful than it looks.

"Because of the weight of the water itself, and the speed it's moving, can be very deceptive," said Ziegler.

Ziegler noted at least two drivers were deceived while trying to cross under the railroad bridge near Spring Street and Sunset Road on Sunday. 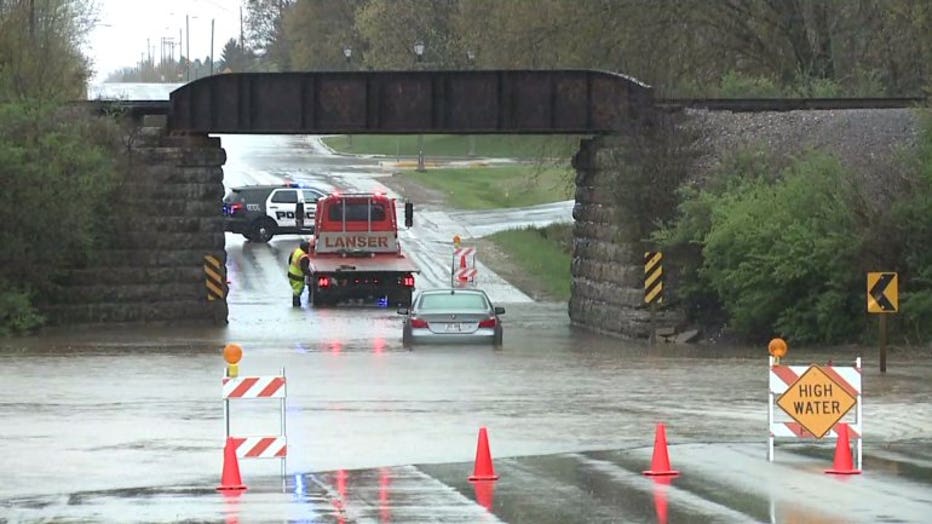 Ziegler said first responders helped the drivers -- their vehicles later towed. He said the incidents served as a reminder when it comes to high water.

"Very little water can actually take you off your feet," said Ziegler. 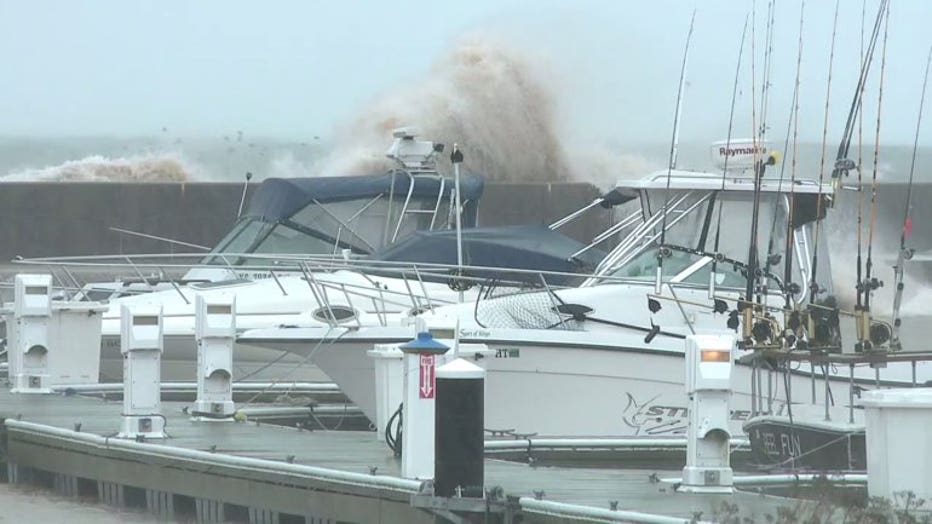 Port Washington police said the drivers and their occupants were not injured.