Clearing snow after a storm can be a real hassle, but for some, like Paul Terry, a snowstorm is a money-maker.&nbsp;

WAUKESHA, Wis. - Clearing snow after a storm can be a real hassle, but for some, like Paul Terry, a snowstorm is a money-maker.

"I’m just trying to look for the edge of the grass, and we got some speed bumps up here, and I’m looking out for traffic that’s coming out for you too," said Terry, as he plowed several inches of fresh snow Sunday, Jan. 31. "I mean, you got a bunch of stuff that’s going on in your head." 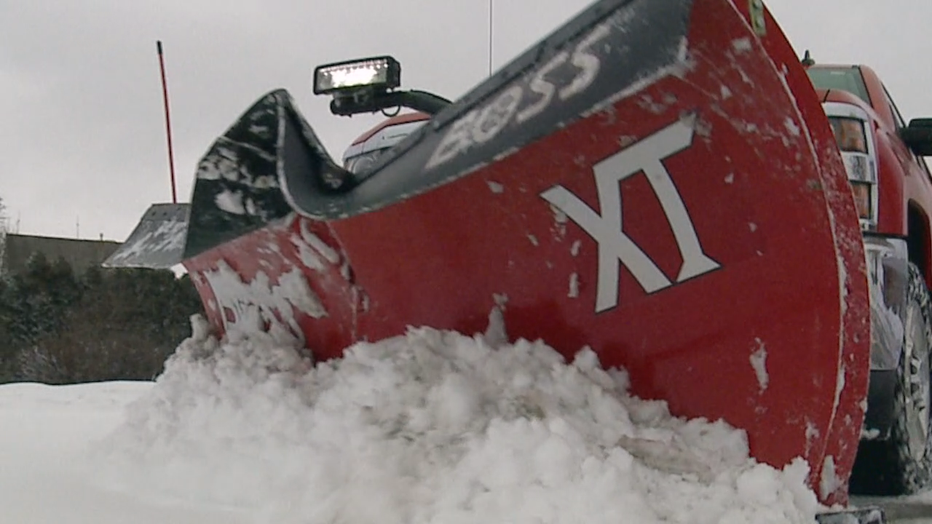 The storm system blanketed parts of the Midwest in the most snow some places had seen in several years. In Wisconsin, snow depths in some counties near Lake Michigan had reached more than 15 inches, and the snow was still falling.

"It’s going to be a busy 48 hours, making sure that we are fully staffed," said Terry. 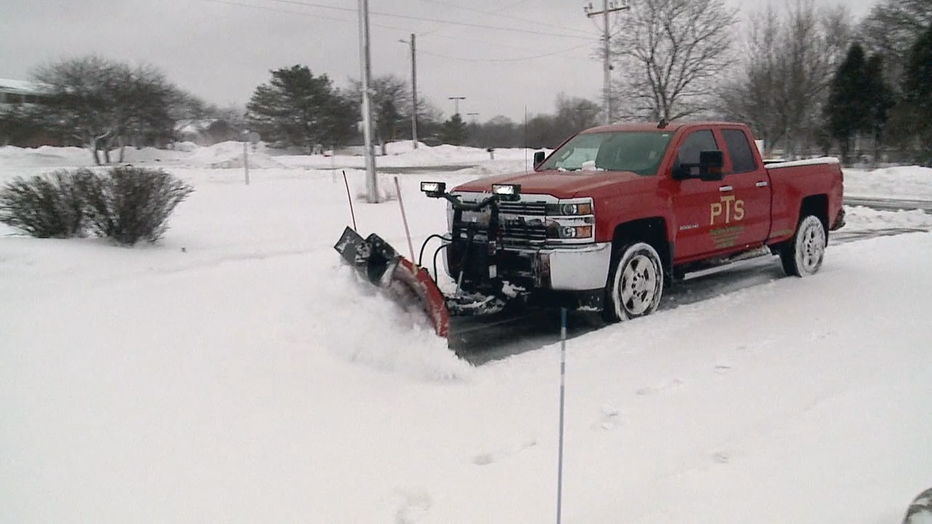 The FOX6 Weather Experts say the snow that fell Saturday night through Sunday was our biggest snow of the season, with well over eight inches in parts of southeast Wisconsin, including Thiensville, Wauwatosa, Mequon and Glendale seeing more than 10 inches by Sunday morning.

"This is a three-quarter of a ton pickup and it can handle the snow," said Terry. "We got about 10 guys out with us today. We got a sidewalk crew and another plow truck that’s out salting."

Terry and his crew with Paul Terry Services spent the day in Waukesha, clearing snow and ice from roughly 30 properties. 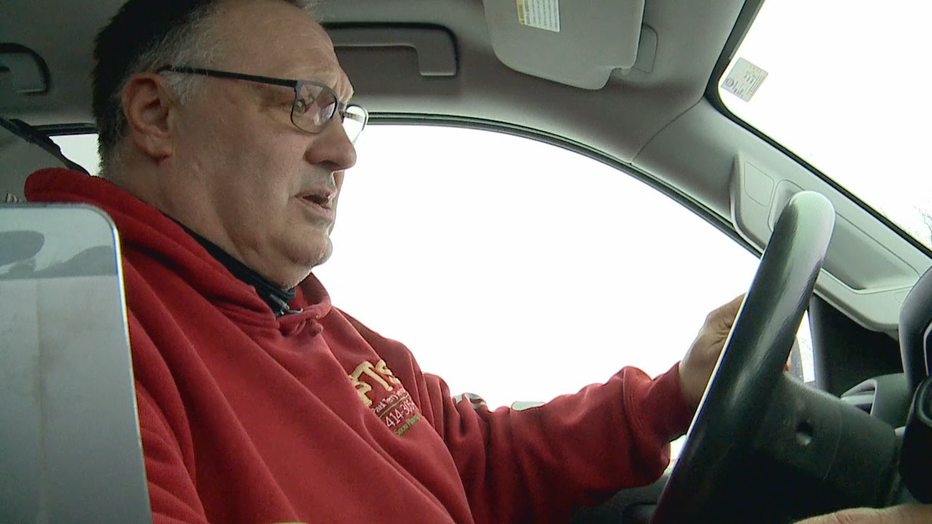 "It’s enjoyable, but towards the end of the season, you’re just looking forward to it being done with," said Terry.

Terry said it's a demanding job, but at the end of the day, progress is measured by the height of the piles and how much blacktop he left in his wake. 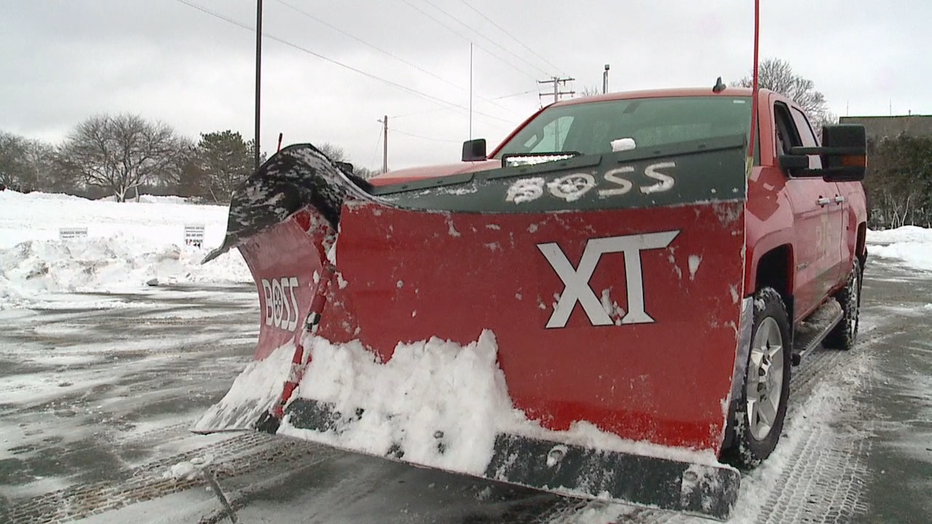 "It takes me about a month to get back to about a normal sleep schedule," said Terry. "I don’t look at the money. It’s the joy of doing this, you know?"

Terry and his team operate around the clock whenever there is a snowstorm.

Milwaukee snow emergency means alternate side or no parking

The National Weather Service collected data from the snowfall that impacted southeastern Wisconsin from Saturday, Jan. 30 through Sunday, Jan. 31.