MILWAUKEE -- Officials with the City of Milwaukee Department of Public Works spent the day Tuesday, Nov. 12 preparing for more snow -- with plow drivers the workers who are normally busy picking up leaves in November.

FOX6's cameras captured piles of leaves covered by piles of snow, with DPW crews working to clean up both.

"This would be fine in January, but not November," said Sarah Babe of Milwaukee.

"Way too soon," said Carley Knight of Milwaukee. "Way too early. It came on Halloween."

The early start to the season came courtesy of Mother Nature, who brought the first big snowstorm of the season to southeast Wisconsin on Oct. 31. On Halloween, totals ranged from three to eight inches. On Nov. 6, as much as 5.2 inches fell in some areas, like West Bend. On Veterans Day, another storm moved through, with totals ranging from just over an inch to 4.2 inches in Kenosha. 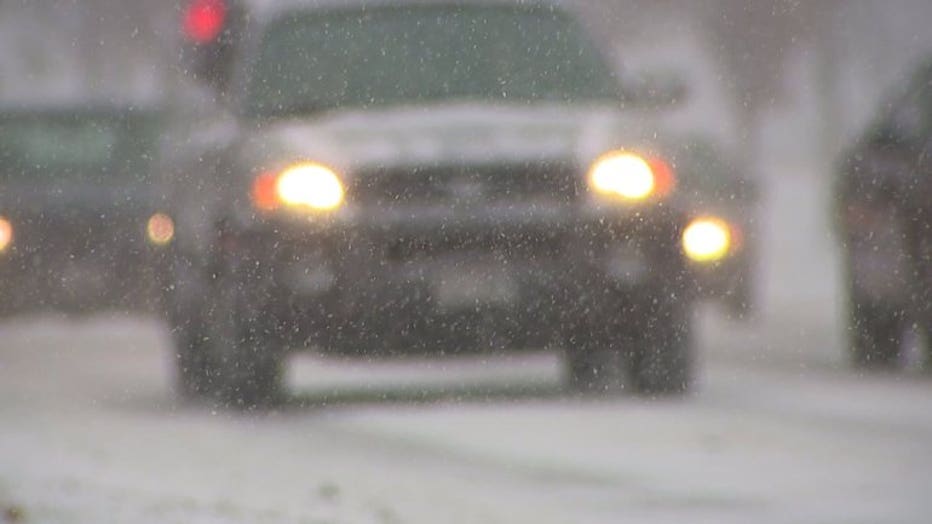 "What happened to autumn?" said Babe. "I liked that season." 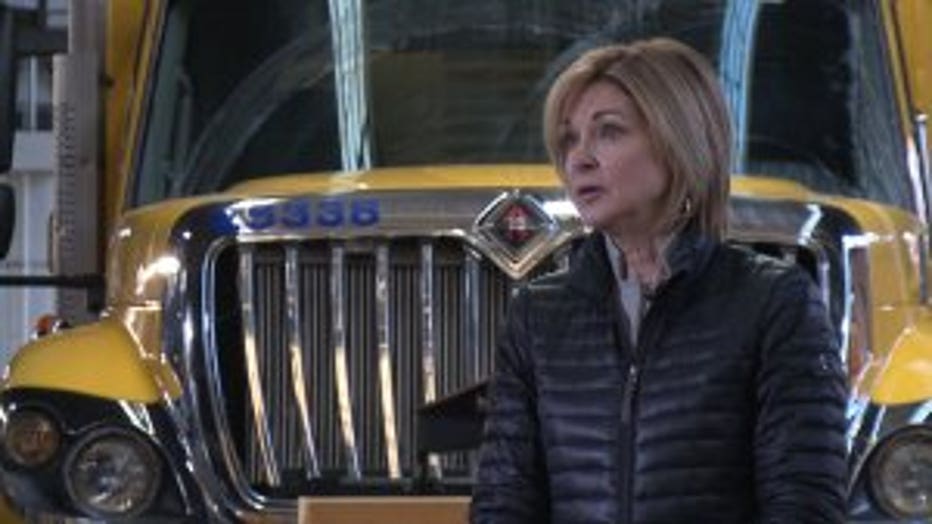 DPW officials said winter preps started in mid-October, from readying the 113 plows, to training the drivers behind the wheel.

"It is obviously early for us, but we were prepared," said Laura Daniels, director of operations.

"You have all your controls inside the truck," said Gene Deroune, driver. "We basically use that underbelly plow to pick up one to two inches of snow."

"We keep plugging away until the streets are bare pavement on arterials and safe and passable on the residential," said Daniels. 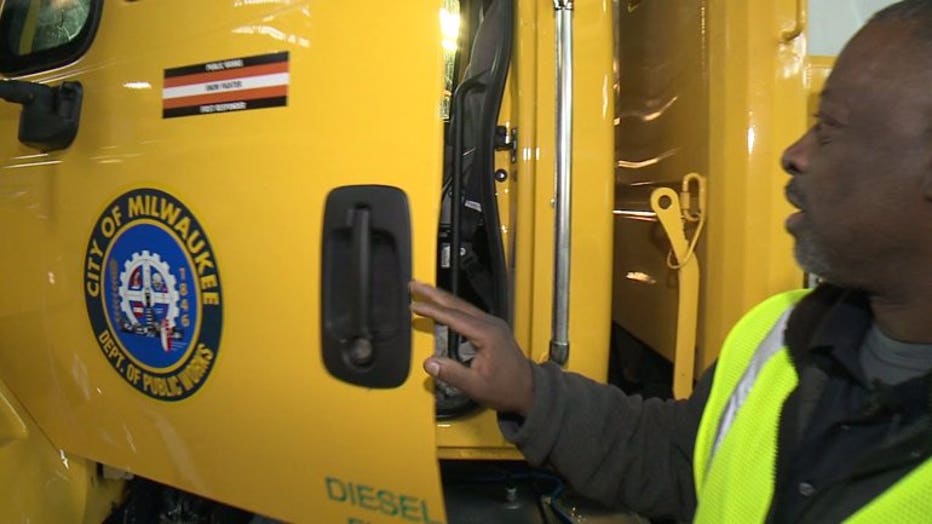 This, as DPW officials juggled winter, mixed with fall -- asking for patience, and looking forward to some relief.

"We want to get those leaves off the street, so any warm-up would be really helpful," said Daniels. "We certainly are prepared for whatever tomorrow brings."

Daniels said the DPW was ready for whatever Mother Nature planned to throw at them this winter, and said they have adequate salt supply.