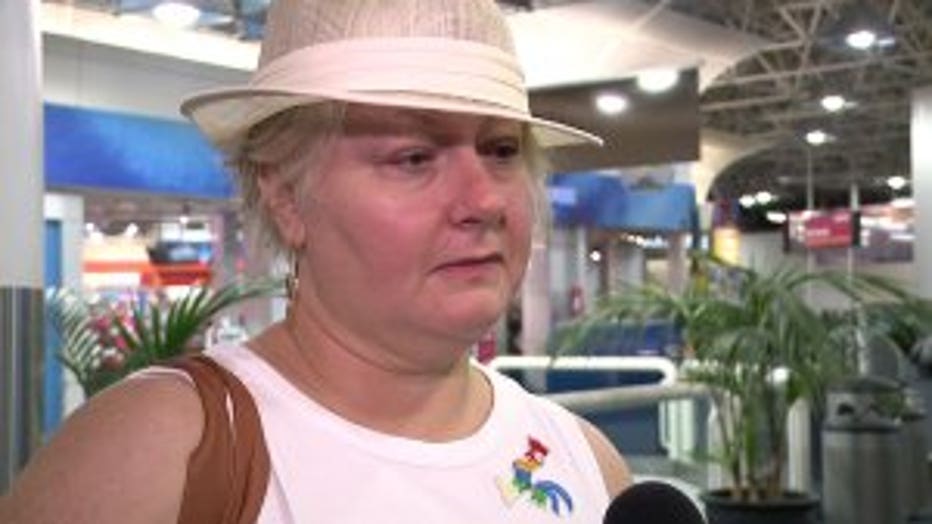 MILWAUKEE -- Hurricane Dorian cancelled hundreds of flights across the country, including two Orlando flights that were supposed to depart Monday, morning, Sept. 2 from Milwaukee. Some planes were still flying -- but some volunteer organizations were not.

Monday morning was quiet at Milwaukee Mitchell International Airport, but passengers said this might literally be the calm before the storm.

"It's a monster," said Ron Roberts. 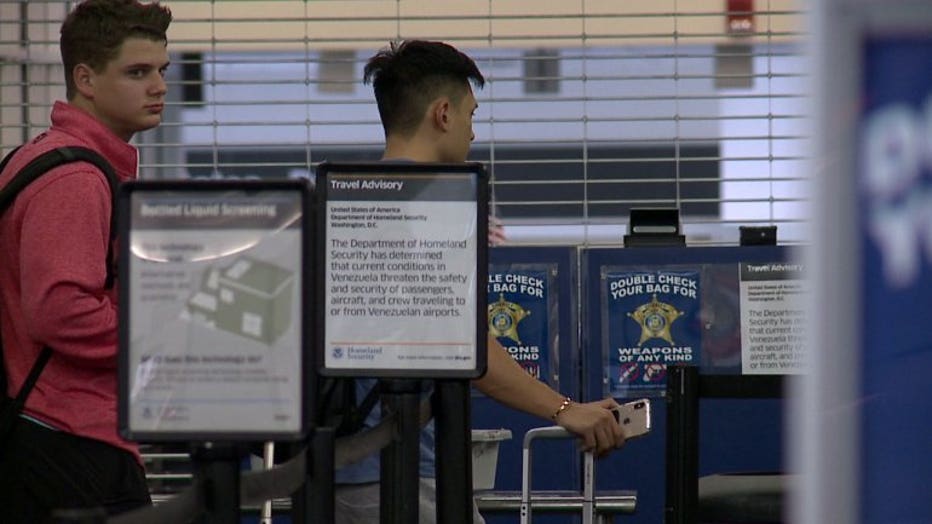 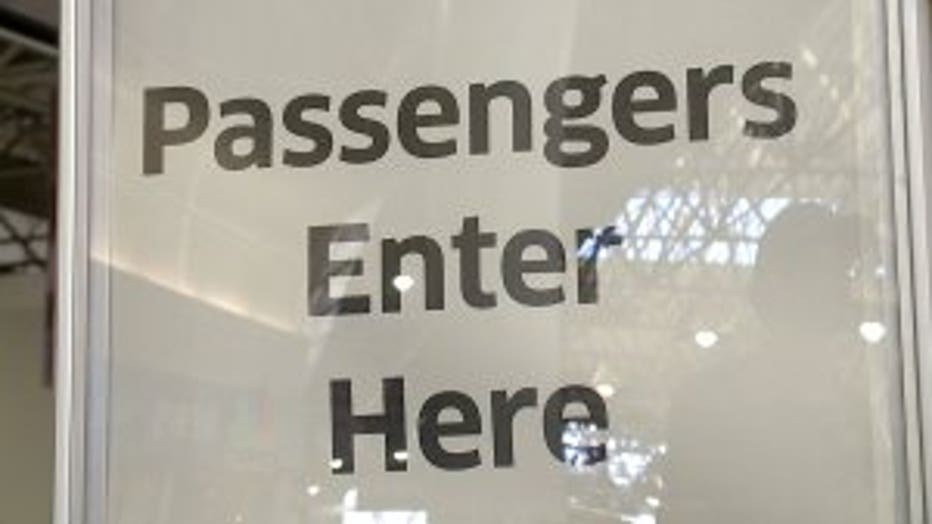 Heather Zunker was heading to Orlando for a trip to Disney World that had been planned for more than a year.

"Up until (Sunday), we were unsure of what exactly we were gonna do," said Zunker. "The airline made it so that we could change our flights any time, but with the change, of course, we decided to just go ahead, get down there, and see what happens." 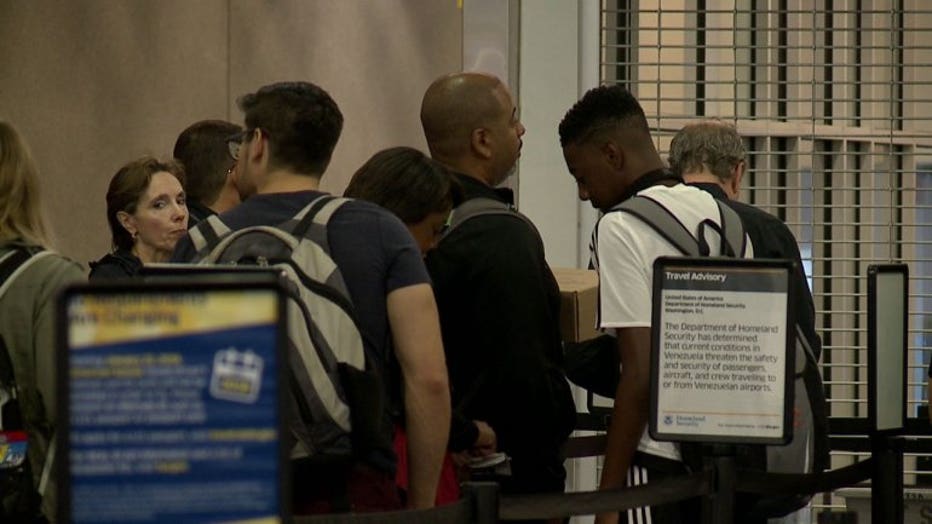 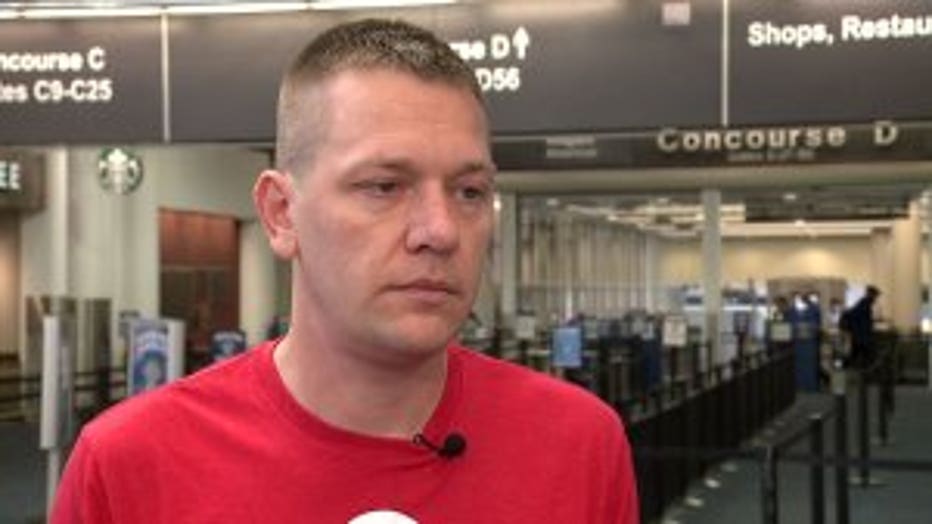 Zunker's flight would be the last Orlando flight to leave Monday. The other two were cancelled a few hours later. While Zunker chose to still fly Monday, Justin Kern with the American Red Cross said they were putting a hold on sending more volunteers.

"We'll just wait, from a safety perspective," said Kern. "We want to make sure our volunteers are safe."

Twenty-four volunteers from Wisconsin were already down south, waiting to see exactly where they would be needed. 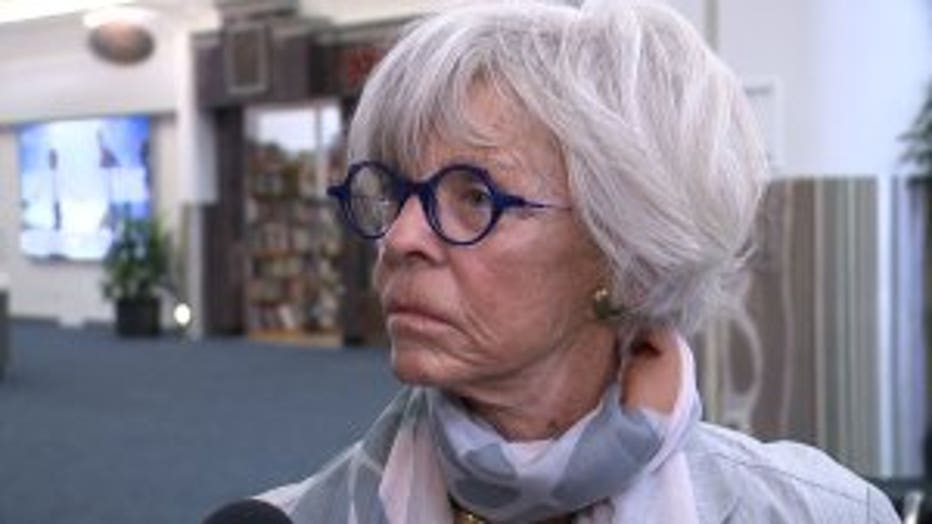 Kit Seidel was hoping they won't be needed in Jupiter, Florida -- where she lives. She grew up in Wisconsin, but retired to Florida. She said it's hard to understand just how serious these storms can be.

"I'm terrified of them," said Seidel. "It's something we don't really think about in Wisconsin. We have our sleet storm, our occasional terrible snowstorm, but you just stay home or find a place to go. There's no place to go."

Some airlines were also offering to waive or change fees for flights in the storm's path.

Kern said the Red Cross was working with international partners to see if any help was needed with recovery in the Bahamas. 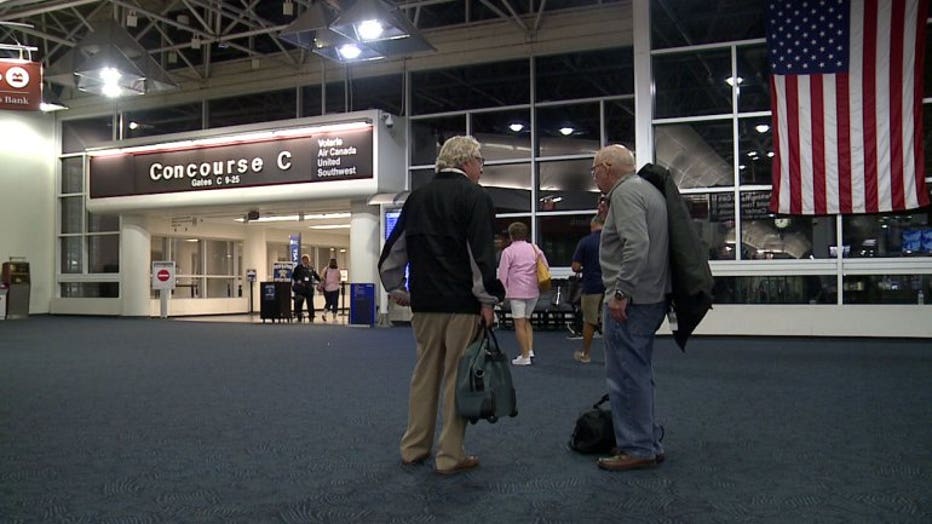