Western Oklahoma and southern Kansas are in line to get well over 8" of snow by Friday, Dec. 4 while most of southeast Wisconsin still hasn't seen measurable snowfall this season. Isolated locations in Oklahoma could easily get over a foot of snow when it's all said and done. 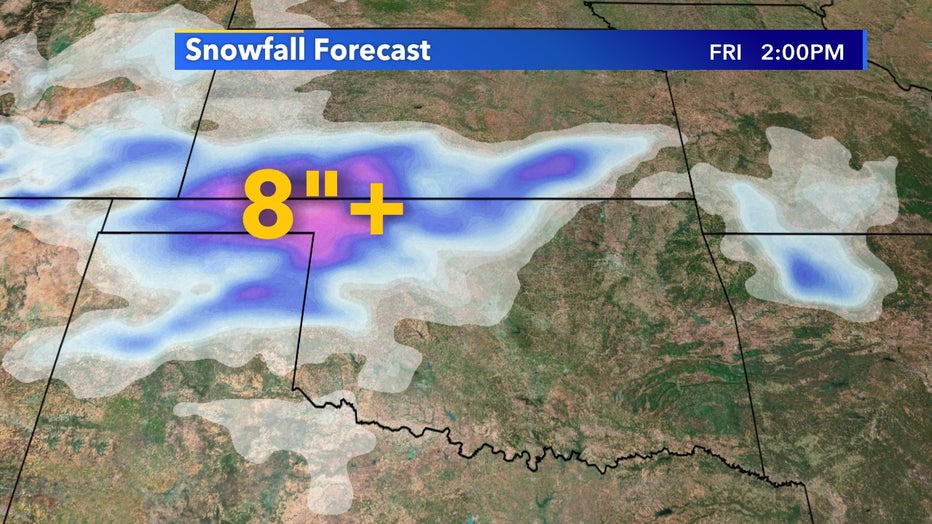 Large snowfall such as this isn't uncommon in the great plains as that region regularly gets intense snowfalls from strong lows originating in the Rocky Mountains. What is uncommon is for areas that south to have already seen multiple systems such as this before southern Wisconsin has even had an inch.

The low impacting much of the south to end the week will bring heavy rain east of Oklahoma city while the panhandle continues to see snow chances. As this system heads east, air will no longer be cold enough to support snow and much of the central United States will see rain but dodges Wisconsin altogether. 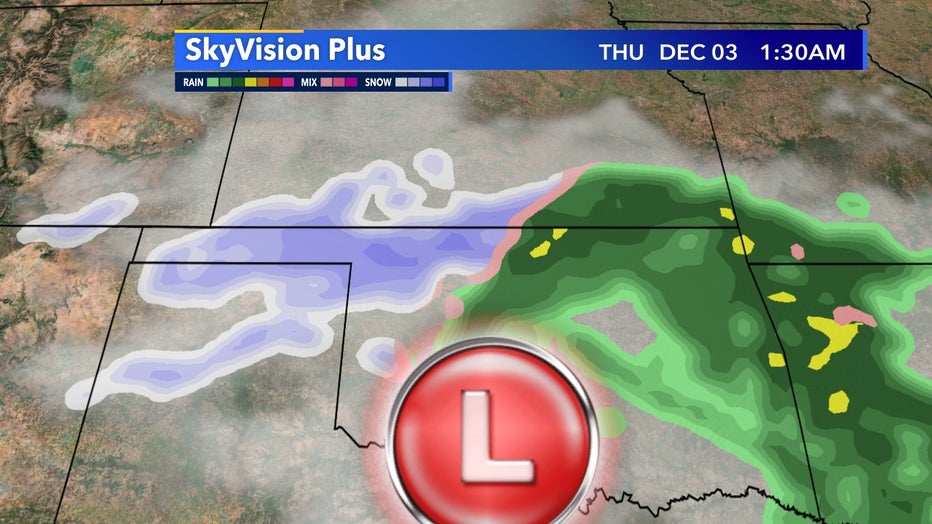 Looking long term for southeast Wisconsin, future models are hinting at a more active mid-portion of December but uncertainty is still high. We're looking mild and calm for the most part for a while with hardly any snow potential.

They were blowing snow at Sunburst Ski Area in Kewaskum on Wednesday, Dec. 2