Southeast Wisconsin might be most known for its beer, but another hidden gem is our diversity of owl species.

MILWAUKEE - Southeast Wisconsin might be most known for our beer, but another hidden gem is our diversity of owl species. There are seven species that if you're lucky enough you might see.

The Great-horned Owl is our strongest and one of the largest year-long apex predators. Screech Owls and Saw-whet Owls are our smallest residents but are important predators for not just rodents but also insects. Each one has an important role in the ecosystem by driving down pest populations. 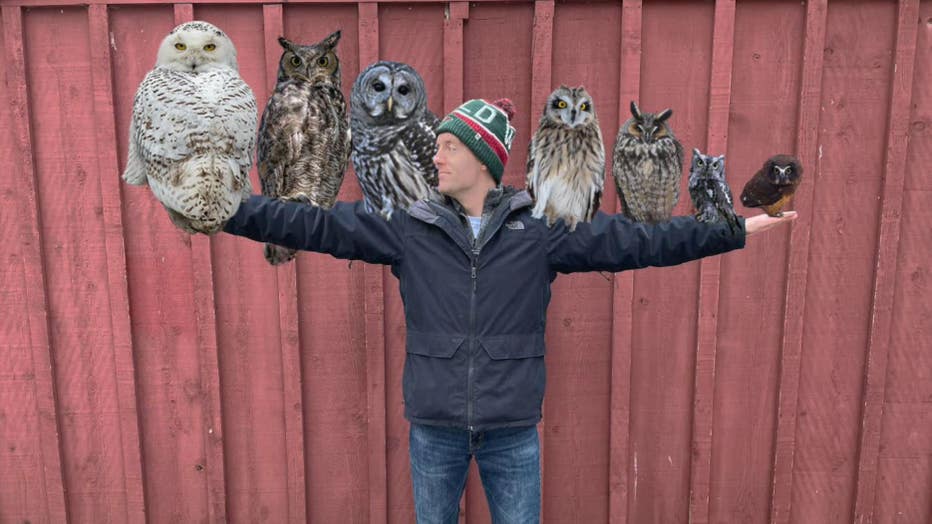 There are seven species of owl if you're lucky you might see in southeast Wisconsin. Snowy, Great Horned, Barred, Short-eared, Long-eared, Screech, and Saw-whet.

All these species are at risk due to rodenticides or in laymen's terms rat poison. Improper use can result in this poison entering ecosystems through rodents consuming but not dying immediately. Often they get outdoors acting lethargic and weakened, seen as easy prey by owls and thus poison owls in the process when they're consumed.

These unintended consequences can be mitigated and removed by using live traps. Releasing rodents into wild areas is a safer alternative for your neighborhood owls. Working cats that are fixed can also serve as an alternative, but they will also make a large ecological impact by the number of birds they kill as well. 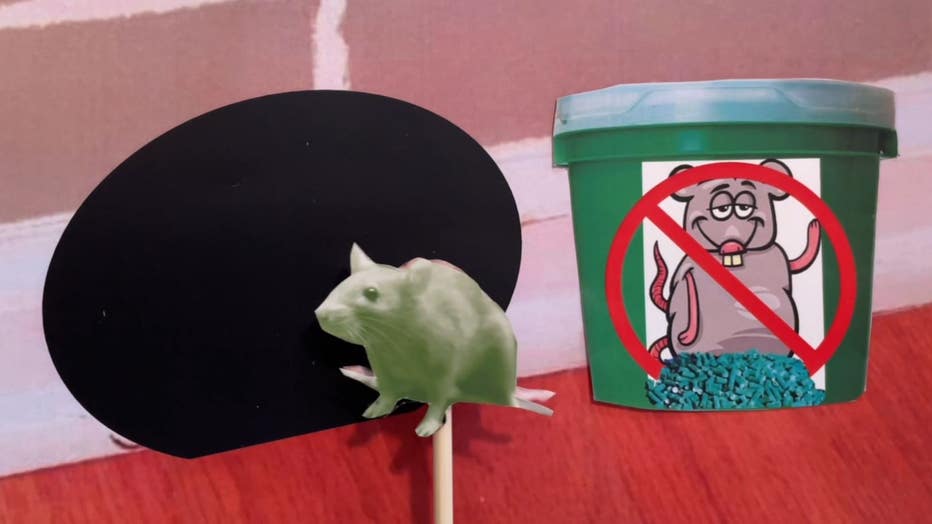 Rodents that ingest rodenticides (rat poison) don't die immediately and often escape outdoors. They'll be eaten by owls and other predators that become sick or even die from the poison.

The best thing you can do for owls is to expand their habitat. Native plant species provide plenty of food for insects and birds that attract these predators. Owls seek out old trees and areas they can safely nest.

Wetlands are also important habitats for multiple species of owls such as Barred and Short-ears. Removing invasive species and supporting restoration initiatives is another alternative in a way you can help at home. Planting native trees and plants in your yard and letting them grow old is one of the best things you can do as a landowner. Owls and numerous other animals search out holes and crevices to nest in and shelter from the elements.

Wisconsin as a state also sees Great Gray Owls to the north and rarely a Barn Owl in the South. Even without a yard just not using rat poison can help this vulnerable bird. Owls are an indicator species which means if they're present you're doing a good job providing highly habitat for them and other animals.

The Milwaukee Brewers are back and with players reporting to Spring Training this Sunday, the team announced Friday, March 11 an amazing Home Opener ticket offer for fans.

Businesses in Milwaukee celebrated the announcement Thursday that Brewers baseball will be back with a 162-game season.